The Formula E grid continues to grow with the addition of Jaguar in the open-wheel, all-electric racing series. The team has now unveiled their car for the 2016-2017 season and has announced their driver lineup as well.

Jaguar dubs its all-electric open wheel racer the I-Type as a homage to the marque's iconic cars such as the C-Type, D-Type and E-Type. Power is rated at 273 PS and is equipped with kinetic energy recovery system to recharge the battery and extending the its range. The team claims that the I-Type can do 0 to 100 km/h in 2.9 seconds to a top speed of 225 km/h.

Driving for Jaguar for the next season are Adam Caroll and Mitch Evans. Caroll will be the senior driver among the two, having raced in Formula 3, GP2, DTM and WEC to name a few. He was also crowned the A1 Grand Prix champion in 2009. Evans on the other hand has competed in Formula Ford, Formula 3, GP2 and GP3 where he won the title in 2012. Taking on the role for reserve driver is Ho-Pin Tung. 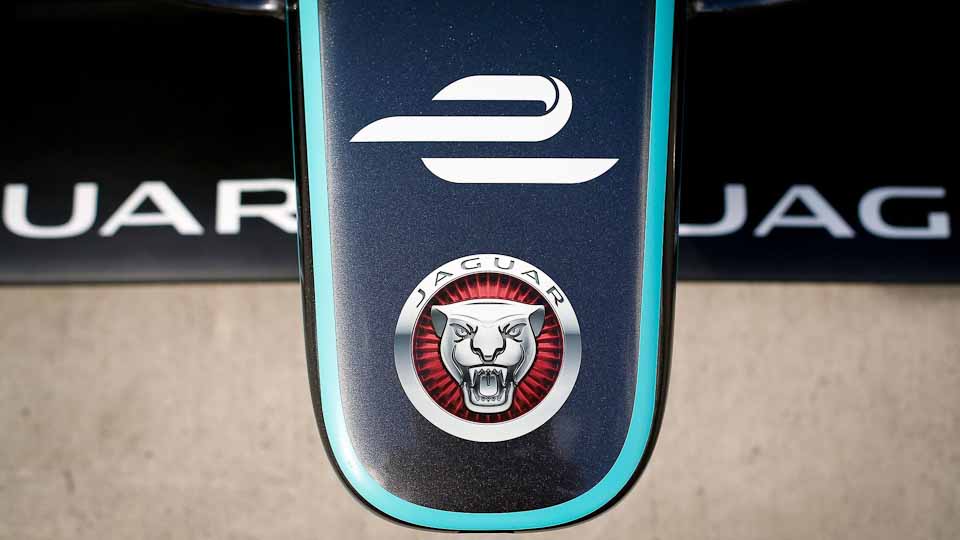 "Formula E is a real drivers' championship with some of the most competitive racing in the world. Any of the drivers will tell you how challenging it is to find the limit in a Formula E car and gain those extra tenths and I'm looking forward to the season ahead. Some of history's most iconic cars have been developed by Jaguar, and I'm thrilled to be part of Jaguar's electric future and our return to motorsport," said Evans.

"It's a real privilege to be racing for Jaguar in Formula E. You only have to look at the calibre of the other drivers in the series to see the level of competitiveness and prestige that this championship now has. To drive for Jaguar is also a dream come true. They are the biggest brand to come into the series and one of the most evocative names in racing," adds Caroll.

Jaguar has named Panasonic as its title sponsor for the series. The Japanese electronics company has kept a close eye on the series since its inception in 2014 and has provided technical support for the Mahindra Formula E team. Jaguar and Panasonic have signed a three-year agreement worth over US$ 21 million.

After months of practice and preparations, Team TSF is ready to race in Clark

McLaren-Honda to use 3-driver strategy for next two seasons

Driving the Boss: a Chauffeur's roadtrip with the Jaguar XJ