Magnussen returns to Formula 1 with Renault

Report: Kevin Magnussen may return to F1 with Renault

It's official: Kevin Magnussen is back in Formula 1. After being dropped by McLaren as a reserve driver last year, Magnussen gets a rare second chance in F1, courtesy of Renault. The Dane replaces Pastor Maldonado when the Venezuelan ran into sponsorship troubles with PDVSA.

Like Magnussen, Renault is also making their comeback this year and have set their sights on scoring podiums within the first three years of the new operation. Late last year, Renault completed their acquisition of the Lotus F1 team and has returned to the sport after a five year absence. 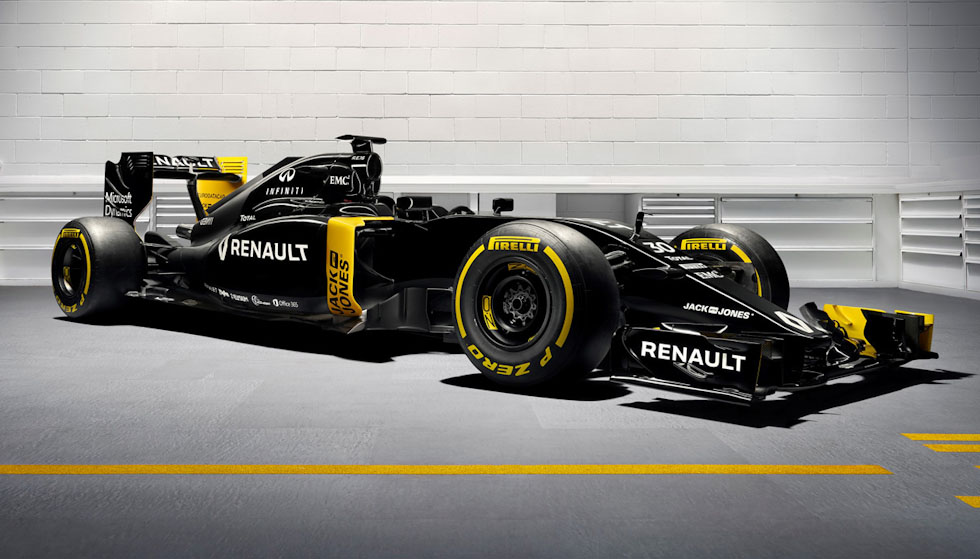 With the deal done, Renault has finalized their driver lineup for the 2016 Formula 1 season which consists of Magnussen and Jolyon Palmer.

Magnussen would serve as Palmer's senior for Renault F1's comeback. During his rookie year in McLaren, Magnussen scored his first podium in his first race when he finished second in the 2014 Australian Grand Prix. Out of the 19 races that year, he finished in the points in 12 rounds. Prior to F1, Magnussen was the Formula Renault 3.5 champion in 2013. Team mate Jolyon Palmer is also an open wheel champion himself, being the GP2 Champion back in 2014.

“Have to say thank you to every one of you guys. The support you give is amazing and I am so grateful.” Magnussen Tweeted. 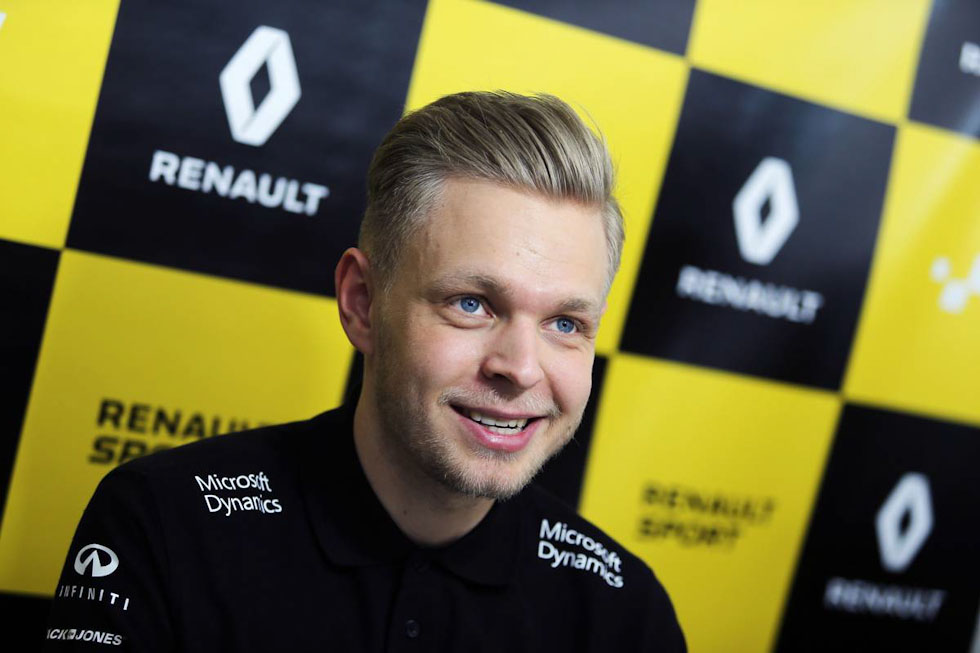 In an interview with Autosport, Magnussen said Renault has saved his Formula 1 career. "Two years out would have been the end. If you're world champion, you might be able to come back but in my position, being out for two years would have been the end of my F1 career. This was make or break. Luckily, I made it." said Magnussen. He adds, "This is a massive opportunity because not many drivers get a second chance. I've been given a second chance and a very good chance with a top team. I can't tell you how happy I am. I'm looking forward to getting into the car."

Second chances are rare in Formula 1 and Magnussen joins a short list of those who made a comeback to the sport after losing their seats. One example of this rare opportunity is Nico Hulkenberg. Ironically losing his spot in Williams in 2011 to Pastor Maldonado, he was able to return to the sport thanks to Force India.