Kimi Raikkonen to leave Ferrari, to be replaced by Leclerc in 2019

Ferrari confirms Raikkonen's departure, will move to Sauber in 2019

Kimi Raikkonen to stay with Ferrari for 2016 Formula 1 season

After numerous speculations in the past weeks, Scuderia Ferrari has officially confirmed that 2007 World Champion Kimi Raikkonen will no longer be racing with the team after the end of the 2018 Formula 1 season. Instead, the Ice Man will be racing for the Alfa-Romeo Sauber F1 team beginning 2019 and will continue to do so until 2020. At the same time, Ferrari has also confirmed Charles Leclerc to replace him as their new driver in 2019.

"During these years, Kimi’s contribution to the team, both as a driver and on account of his human qualities, has been fundamental. He played a decisive role in the team’s growth and was, at the same time, always a great team player," said Ferrari.

For those wondering, Sauber is the first team Raikkonen started his Formula 1 career with back in 2001. After a four-year stint with McLaren, the Finn then first joined Ferrari back in 2007 and won the World Driver's Championship in the same year. In 2009, he left the sport to race at the World Rally Championship before returning to F1 in 2012, driving for Lotus. He then rejoined Ferrari in 2014 and has kept his seat until this season. 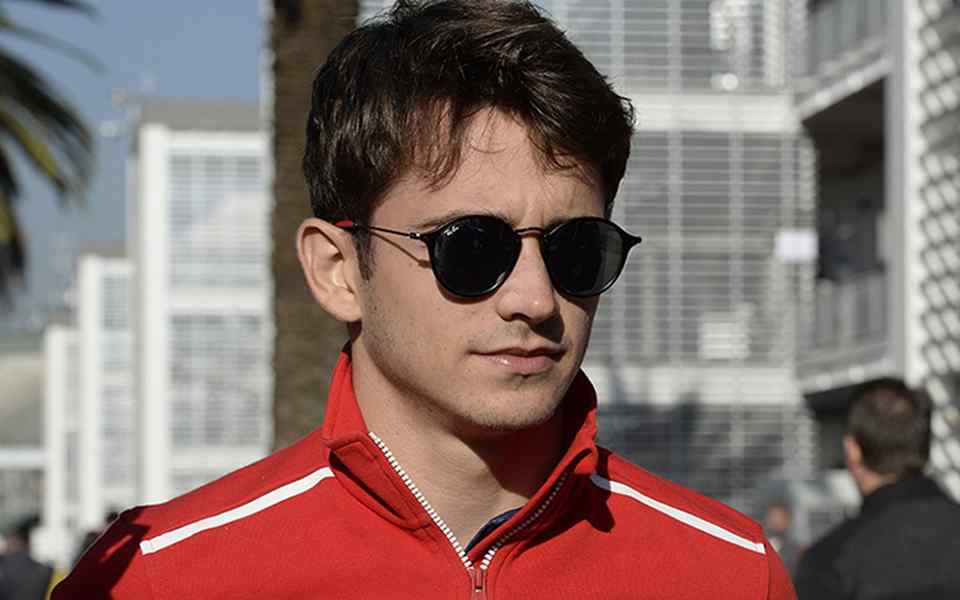 Throughout his career, Raikkonen has scored 100 podium finishes and 20 Formula 1 victories; nine of which are from Ferrari. In the 2018 season, he currently places 3rd with 164 points and is 62 points behind his teammate Sebastian Vettel in 2nd.

Leclerc is said to be one of the youngest ever drivers to race for Ferrari at only 20 years old. In his debut season with Sauber this year, Leclerc has already shown impressive performance having finished in Q3 a number of times and scored a total of 13 points, putting him in 15th place.

With the huge number of driver changes happening next season, expect the 2019 Formula 1 season to be more exciting than ever.

Don Panoz, credited for helping promote motorsports in the US, has died at the age of 83