KTM reveals its MotoGP contender for 2017

KTM starts tests of the X-Bow GTR in March

For the upcoming 2018 racing season, KTM has given their X-Bow GT4 racecar a significant overhaul since it was first introduced back in 2015. The Austrian-based manufacturer has once again teamed up with Reiter Engineering to complete the task of updating the race car with the purpose of keeping running costs down. 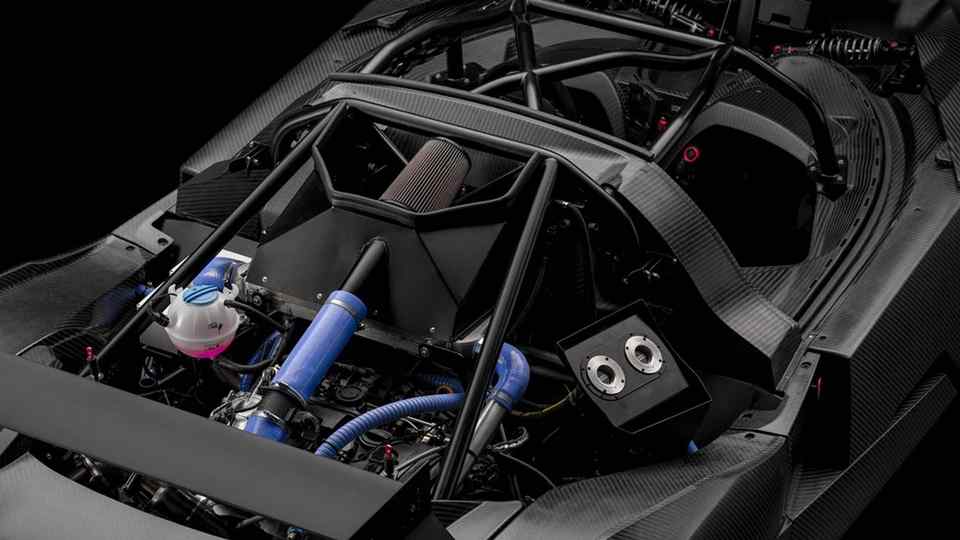 Some of the more significant changes include a new Holinger transmission which is said to last 10,000 km compared to the gearbox on current models, which only last 5,000 km before service is needed. Reiter Engineering now says it is capable of handling 700 Nm of torque at all times.

Chassis components have also been updated as well for the 2018 X-Bow GT4. The suspensions wishbones have been redesigned to further improve handling on track. Central locking wheel hubs are now sturdier, said to last up to 20,000 km before needing replacement. Other improvements include a new Motec ECU, electronic fuse box and motorsport-spec cable harness. Inside, drivers will find a new LMP-spec headrest and an revised control panel. 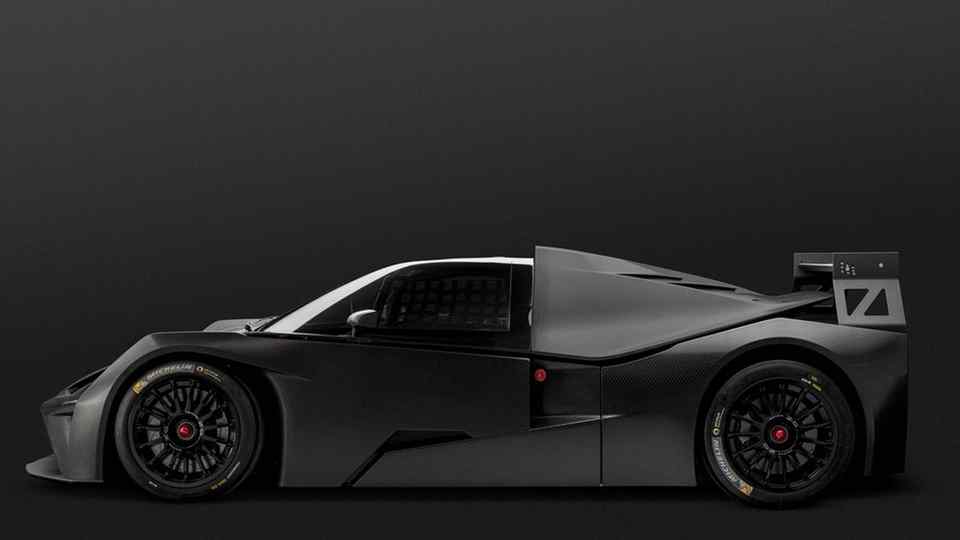 Exterior wise, only subtle changes have been made to improve aerodynamics. However, it still only weighs 999 kg. Power still comes from a Audi-derived 2.0 TFSI gas engine which produces up to 360 PS depending on specification.

KTM says only fifteen examples of the 2018 X-Bow GT4 will be built in Q1 of 2018. The ones that are set to be built in February have all been spoken for.

Ford will be returning to WRC in the 2018, partners up wth M-Sport World Rally Team