Lamborghini's new 830HP V12 hypercar will not be street-legal

Still think the Lamborghini Urus does not live up to the company's performance heritage? The House of The Raging Bull is out to prove that the Urus can be as quick as the Aventador and Huracan on and off the track.

Say hello to this green beast of a racing machine, the Urus ST-X Concept. It is Lamborghini's vision of a race-prepped, track-tuned Urus that they plan on using for their customer racing program. When it goes official, the Urus ST-X Concept will serve as the brand's first 'Super SUV' purpose-built for a one-make race in history. 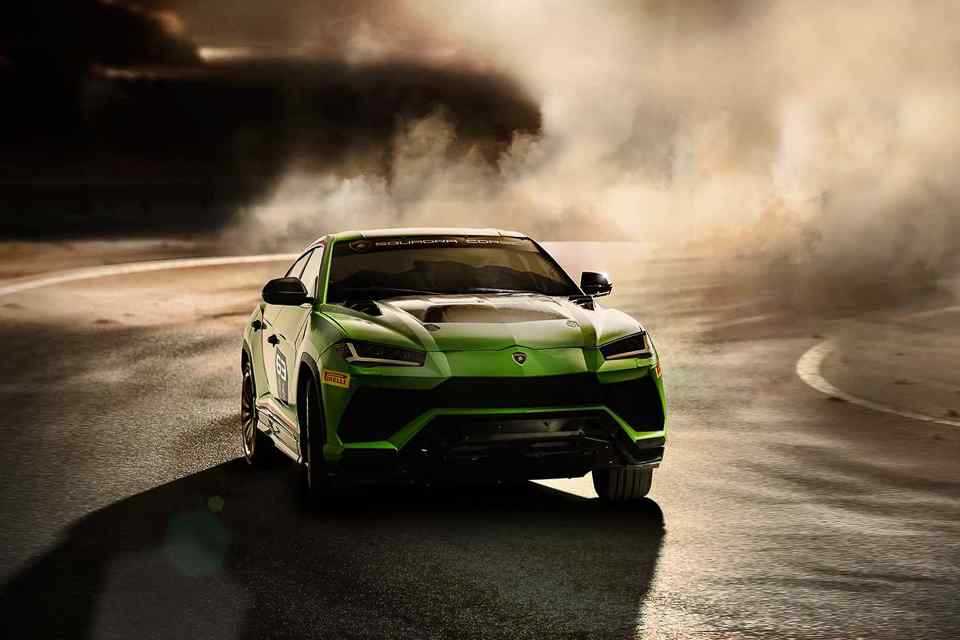 Made by the company's motorsports division, Squadra Corse, the Urus ST-X Concept is lighter, safer and meaner than standard models. The ST-X is 25% lighter thanks to a wide array of modifications. It also has improved torsional stiffening thanks to a roll cage that doubles as a safety cell should the Urus rollover in a crash. The modified Urus also gets the following FIA-approved safety equipment like a fire suppression system and a FT3 fuel tank.

Over to its design, a matte-finished Verde Mantis paintjob makes up most of the Urus' exterior and is further spruced up by portions of exposed carbon fiber. The factory front bumper is no more as it has been replaced by a more aerodynamic design that lets in more air for better cooling and combustion. Huge 21-inch alloy wheels, along with a special exhaust system and custom rear wing round up some of the key changes Lamborghini has made on the Urus. 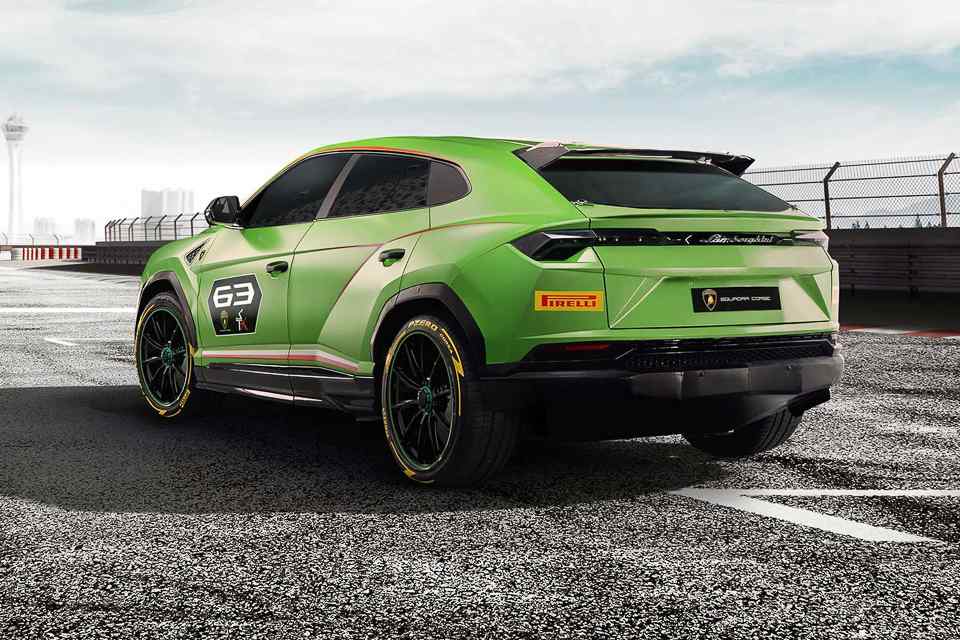 Under the hood, the Urus packs a powerful, 4.0-liter twin-turbo V8 punch that pushes out 658 PS and a whopping 850 Nm of torque. Power is then transferred to an eight-speed automatic transmission that drives all four wheels via a unique all-wheel drive system. It has the same amount of power as stock but given that this has already been modified and made lighter, we won't be surprised if the ST-X has loads more power hiding under its snout. 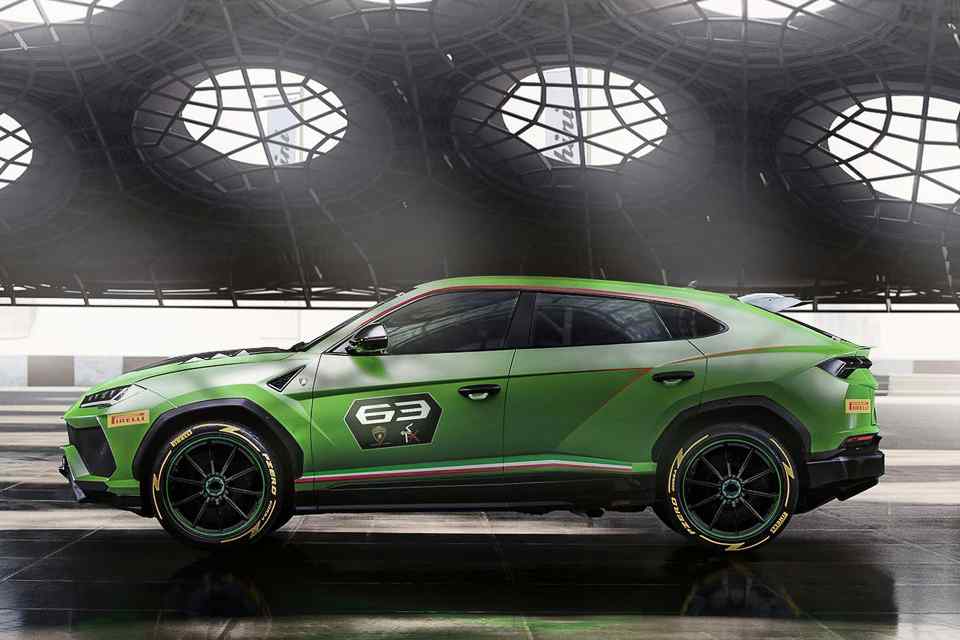 Lamborghini plans on introducing the Urus ST-X on its first track day at the 2019 Lamborghini World Finals. Meanwhile, the new 'Super SUV' one-make race championship is set make its global reveal some time in 2020.