One of the most iconic Porsches to have ever been built is the 935/78 Le Mans racer, more popularly known as the 'Moby Dick'. Together with it's white-blue-red Martini livery, it is still one of the German marque's most successful racers to date. At the Rennsport Reunion, Porsche introduced a modern-day version of the 935 complete with Martini livery and even the turbo-fan wheels as a tribute to the legendary racecar as well as to celebrate the brand's 70th anniversary. 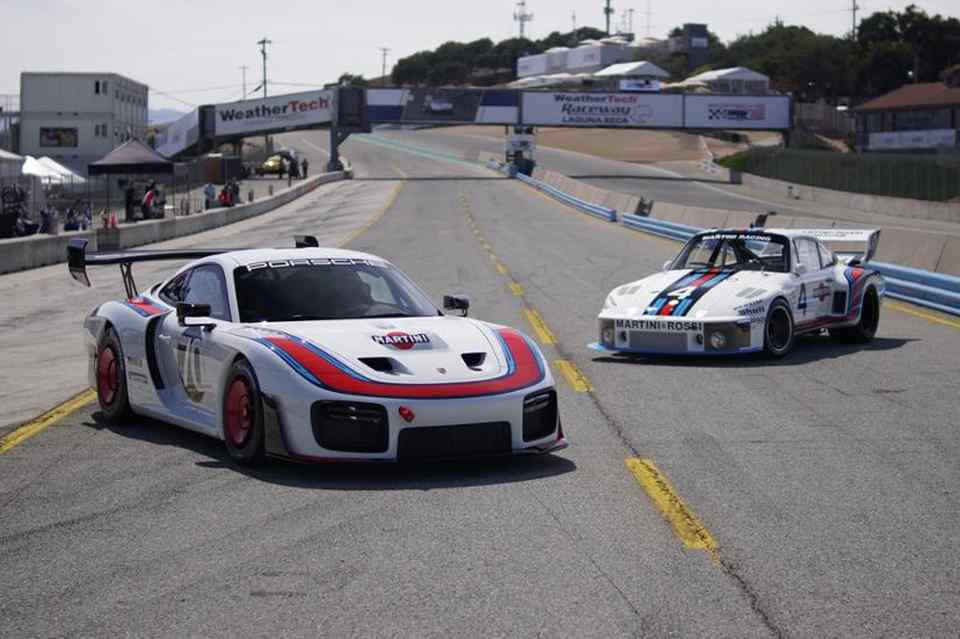 “This spectacular car is a birthday present from Porsche Motorsport to fans all over the world. Because the car isn’t homologated, engineers and designers didn’t have to follow the usual rules and thus had freedom in the development,”says Dr Frank-Steffen Walliser, Vice President Motorsport and GT Cars. 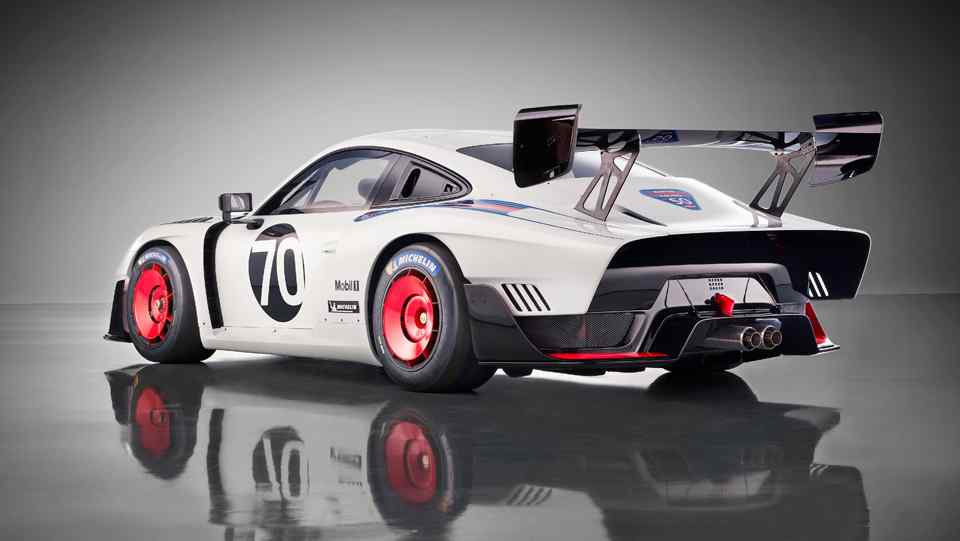 The new 935 is based off the 911 GT2 RS. However, the carbon fiber and steel bodywork has undergone a massive redesign and now looks the part of the classic 935/78 racer. Up front, the headlights have been ditched for smoother airflow coupled with a resyled bumper and wider fenders, giving it the slant nose look. At the rear, the bodywork has been extended to give it the 'Moby Dick' design together with the wide vented fenders. A massive rear wing helps keep the car planted on track and red turbo-fan wheels complete the retro design. 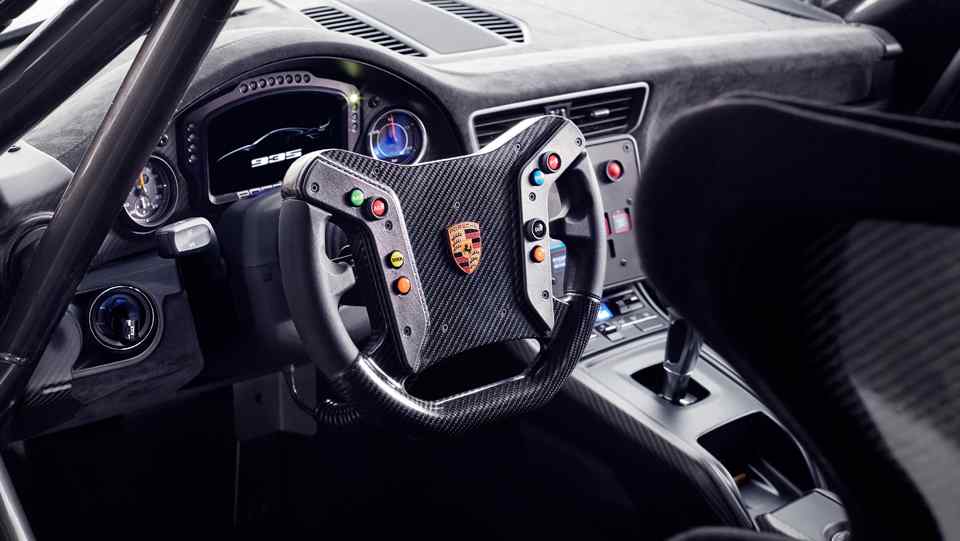 Inside, the cabin comes with the latest technology and safety equipment. There is a carbon fiber bucket seat for the driver and a racing steering wheel together with a 6-point harness to ensure safety. A second passenger seat can be had as option. The dashboard seems to have been carried over from the GT2 RS, but a racing meter and gauges replace the original items. To give some sort of retro design inside, there's a laminated wood shifter. 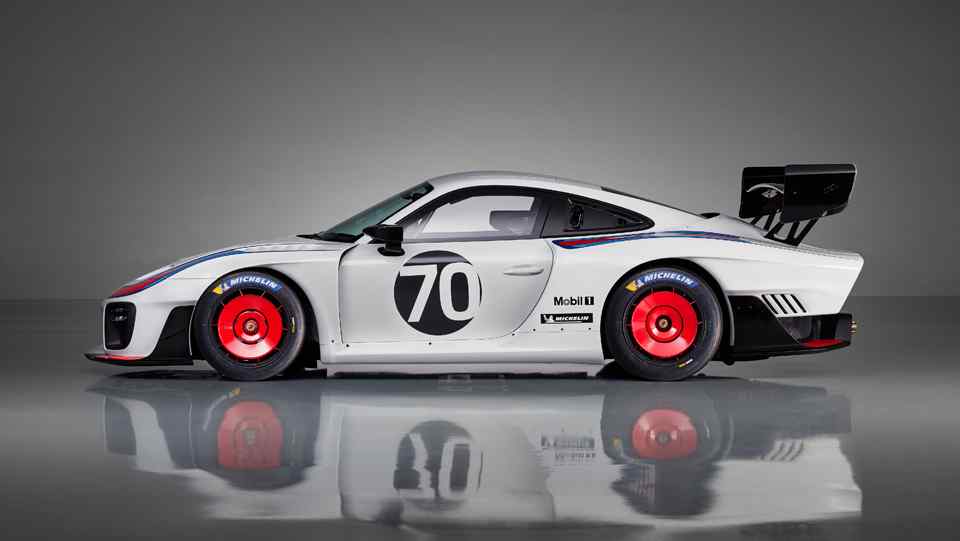 Porsche didn't just focus on the exterior however. Under the hood, the 935 uses a 3.8-liter twin-turbo flat six which produces 700 PS, which is 'largely identical' to the 911 GT2 RS. Power is then sent to the rear wheels via a 7-speed PDK transmission. The new 935 does come with modern electronic upgrades such as stability control, data logging and even air-conditioning as option.

As you may have guessed, the new 935 is not street legal, with Porsche saying it is intended for clubsport events and trackdays. Only 77 units will be produced each retailing for EUR 701,948 (about Php 44,250,000).

Chevrolet Orlando name to be reborn as an SUV in China

2020 Daihatsu Rocky is the Feroza reborn