It was a close race at the start of the Formula 1 season, but lady luck was on Lewis Hamilton's side towards the end. After a tough rivalry with Sebastian Vettel, Hamilton has emerged on top as the 2018 Formula 1 World Drivers Champion. It's the British driver's fifth title and his fourth in five years. It also makes him the most successful driver in the turbo-hybrid era in terms of wins and titles. 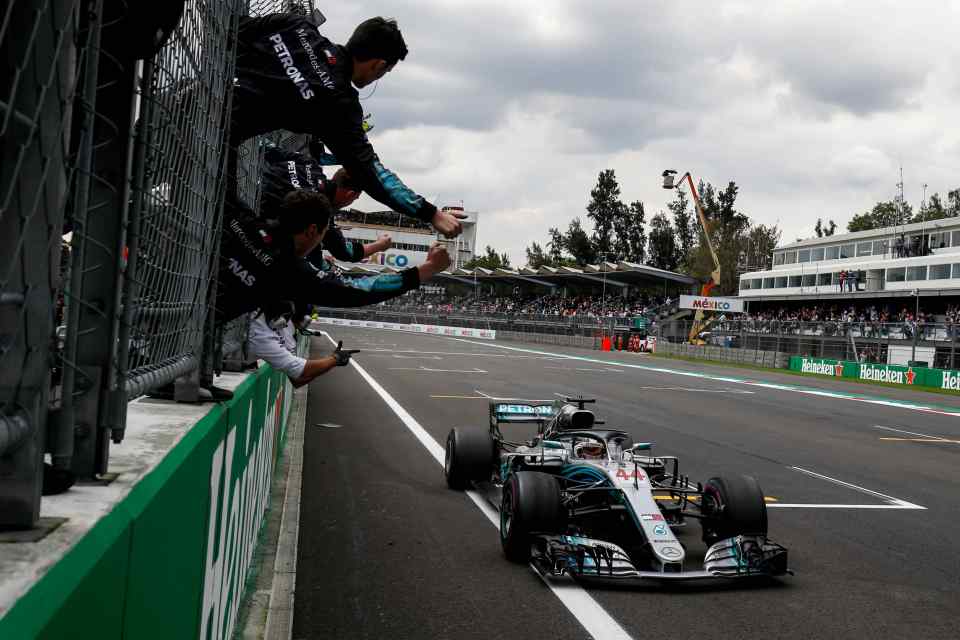 Hamilton had a slow start to the season when he was out of the podium in the first race as rival Vettel took the win. The two jockeyed for the championship lead and the rivalry reached its boiling point in Azerbaijan when the two collided under the safety car period.

His season was not without setbacks. He suffered a mechanical failure in Austria, and was collected in a few accidents as well. But the tide turned after the mid-season break, winning four races in a row over in Italy, Singapore, Russia, and Japan. He also won in Singapore, a track where the Mercedes-AMGs struggled in the past. He almost clinched the championship in the US, but was thwarted by Scuderia Ferrari and finished third. 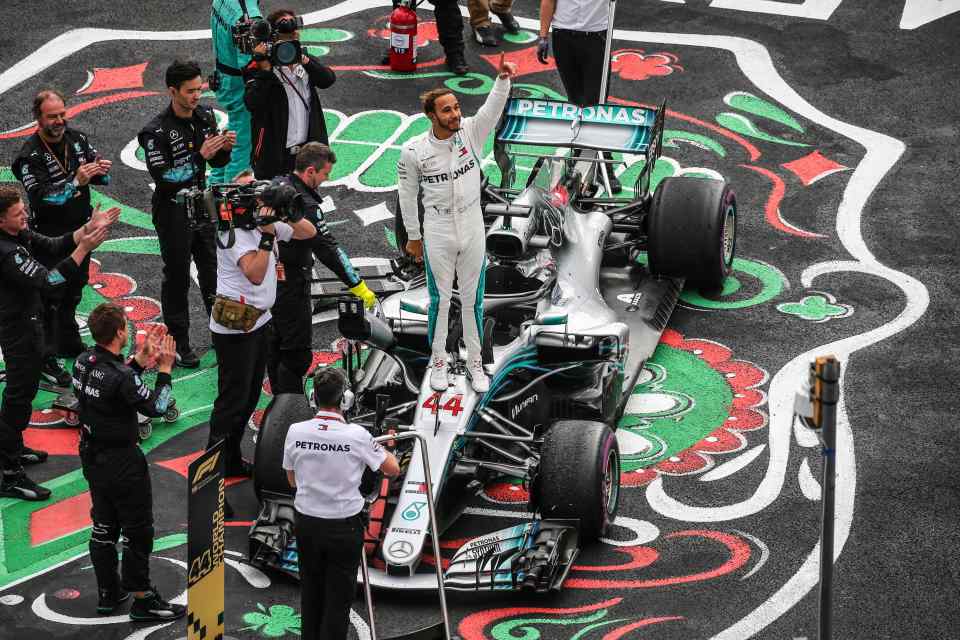 However, at the Mexican Grand Prix, held earlier today, all Hamilton had to do was finish fourth regardless of where Vettel finished. By the end of the race (which was won by Max Verstappen), Hamilton did exactly that and clinched the title.

It was a bit of an emotional victory for Hamilton as he shared losing his grandfather not long before the Mexican Grand Prix. He dedicated his championship to his late grandfather.

With the championship in hand, Hamilton can cruise in the next two races. These races will be held in Brazil and Abu Dhabi.