Hamilton plans to win championship, be in Cars 4 afterwards

Could we soon be seeing Lewis Hamilton up on the big screen in the Disney's Cars franchise? The British Formula One driver said during the podium interview after winning the British Grand Prix with Owen Wilson that he plans to win the championship. Furthermore, he told Wilson that he wants to star in the Cars 4 movie, to which Wilson replied “Done!”

In the likelyhood that a fourth installment of Cars does happen and sees the appearance of Hamilton, it would not be his first time to be featured in the Cars cinematic universe. He initially made an appearance in the previous movie, Cars 2, wherein he competed with Owen Wilson's character, Lightning McQueen in the movie's World Grand Prix. 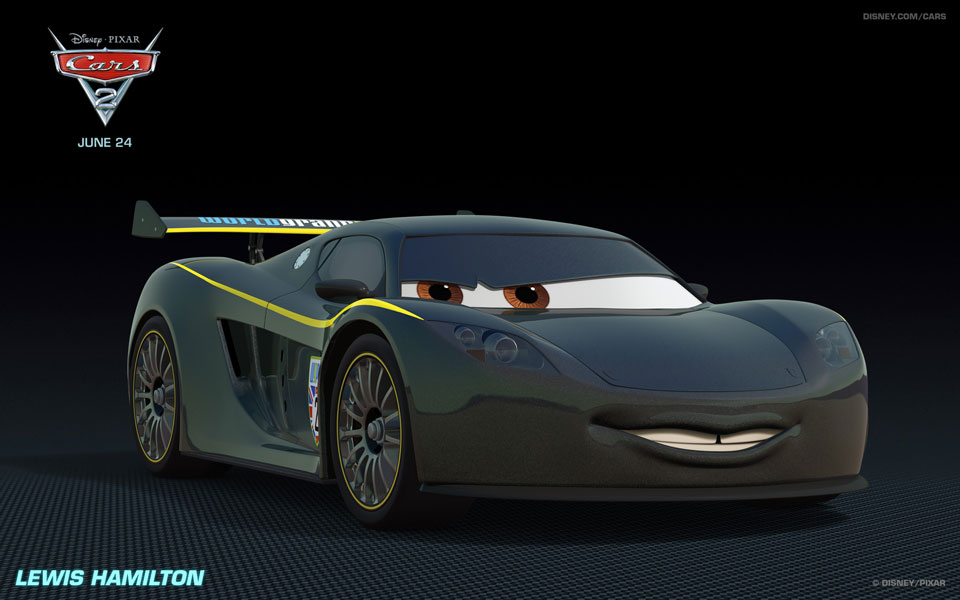 The character he played was soley based on him. In fact, Hamilton stepped in to choose the final livery that his character would run in the movie. His physical appearance in the previous movie portays him as a McLaren MP4-12C GT3, although the real model does have some differences.

Apart from Lewis Hamilton, there were several other drivers from differents fields that were also part of the Cars 2 movie, such as Jeff Gordon from Nascar. Given that, would it be likely to see other Formula 1 drivers make an appearance in the possible Cars 4 movie? We certainly hope so.

After 18 years, BMW is setting up for next year's Le Mans with the M8 GTE

Following his fifth British Grand Prix win, Lewis Hamilton is just one point behind Sebastian Vettel in the championship standings