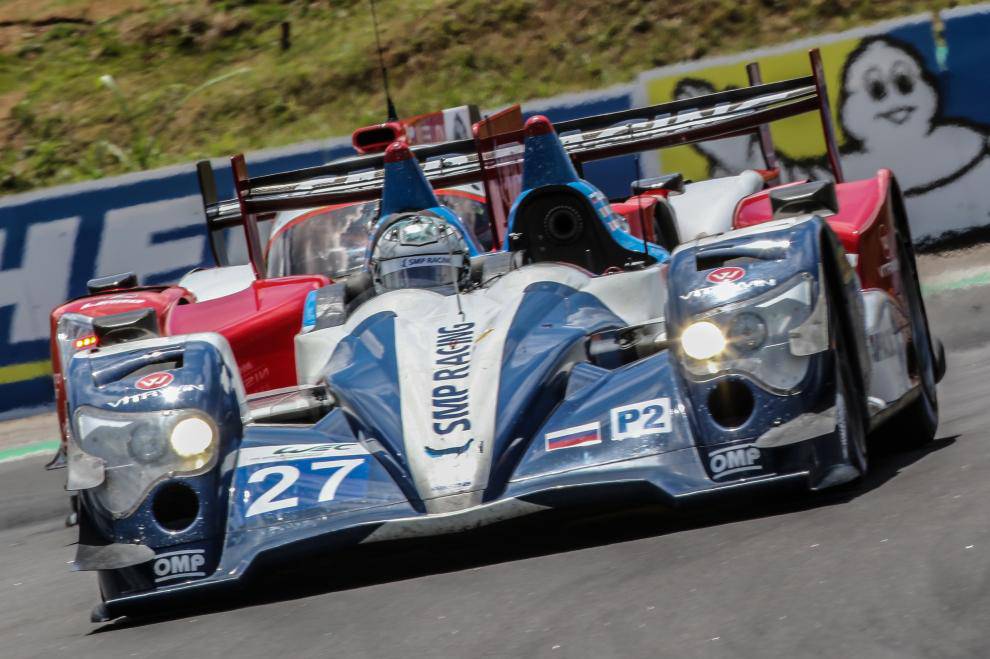 During the course of the worldwide council, the FIA approved the 2017 draft for technical regulations for the LMP2 class. The draft was made in conjuction with the International Motor Sports Association (IMSA) and the Automobile Club of the West (ACO). 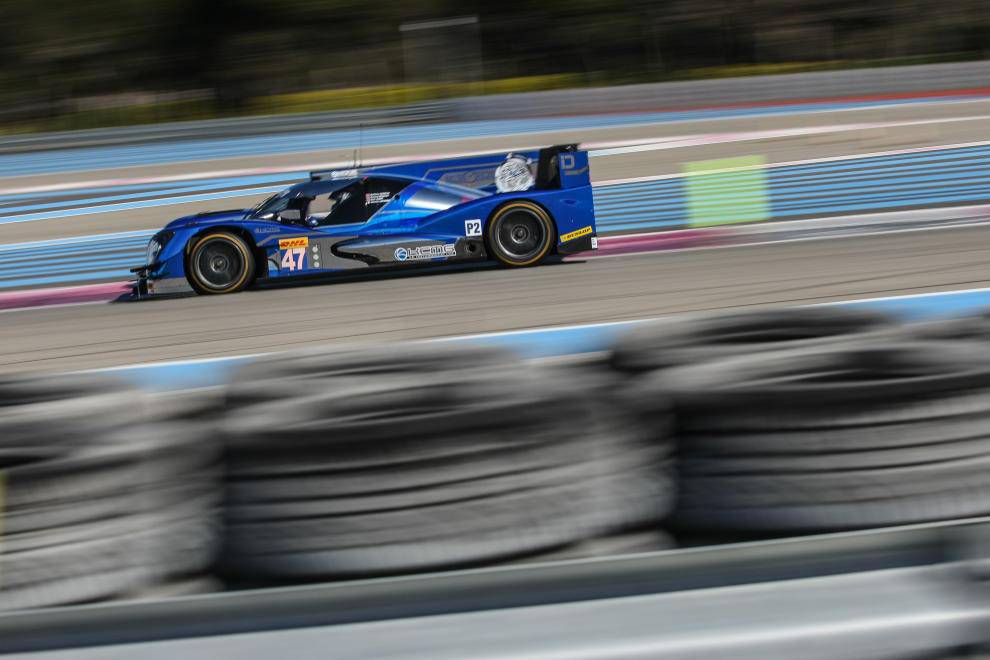 Effective by 2017, those running LMP2 teams will choose between four selected suppliers for the coupe chassis. It has also been agreen that there will be one engine supplier for the class but the supplier has yet to be name. At the moment, Nissan supplies a majority of LMP2 teams. The biggest change in the LMP2 category will be the engine output. At the moment, the cars are putting out 466 PS which is currently the power limit of the LMP2 class. After the council, it has been agreen that the cars can run up to 600 PS to further distance itself from the production class GTE-Pro and GTE-Am endurance cars.