Porsche has one of the most colorful and successful histories in motorsport. This celebrated history is usually found in memorabilia, die-cast cars and apparel. Some hardcore fans buy some of the actual race cars, while some dress their cars up to look like the gloried race cars of the past.

Remember when we drove a liveried Porsche Macan Turbo around Singapore? They had a performance version Macan clad in their 2017 LMP1 livery just to promote the car. 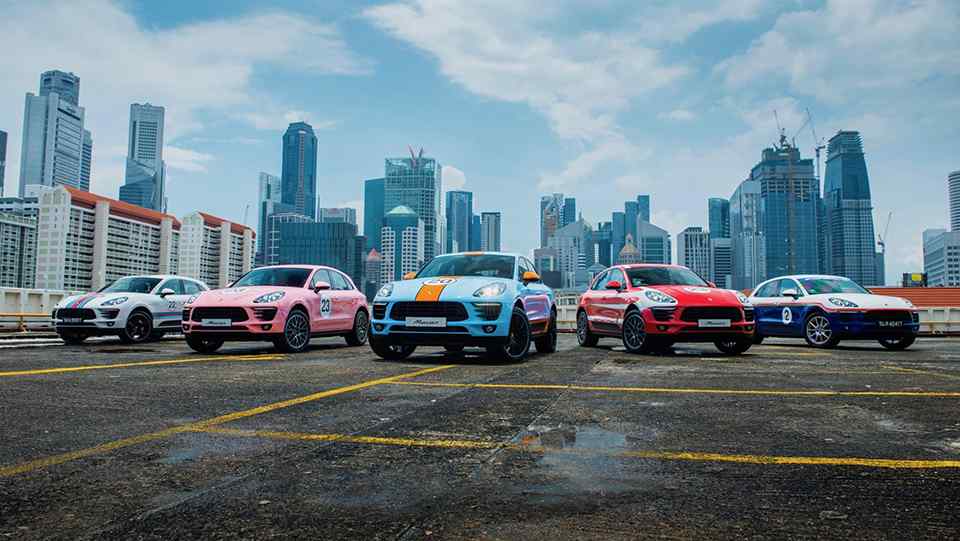 Well, they decided to step it up by dressing up five more cars in their classic racing liveries. They chose five different locations in Singapore as backdrop to the distinctly historic liveries. 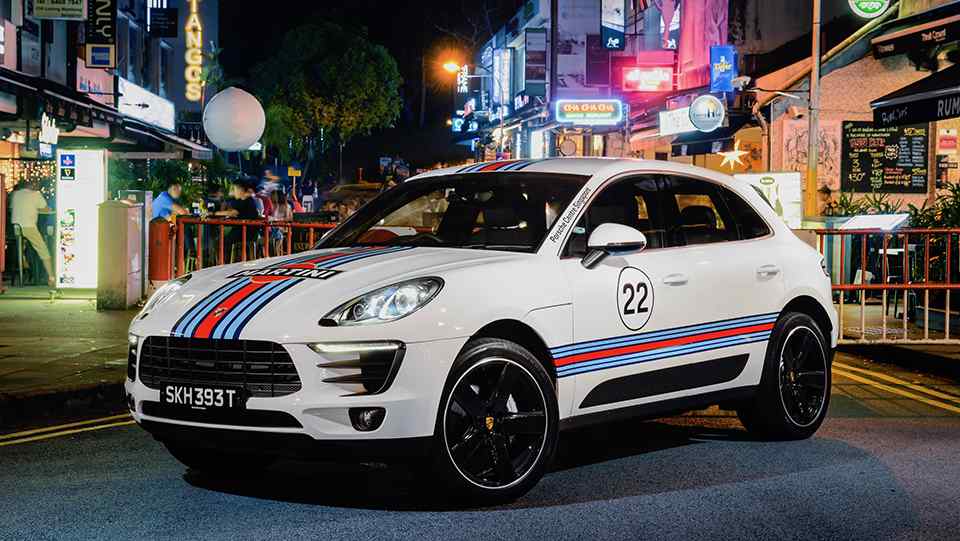 Holland Village was chosen to complement the timeless 'Martini Racing' livery. The historic combination of blue, red and silver began in 1970 on the Hockenheim circuit in Germany, with the livery donned on the Porsche 917. 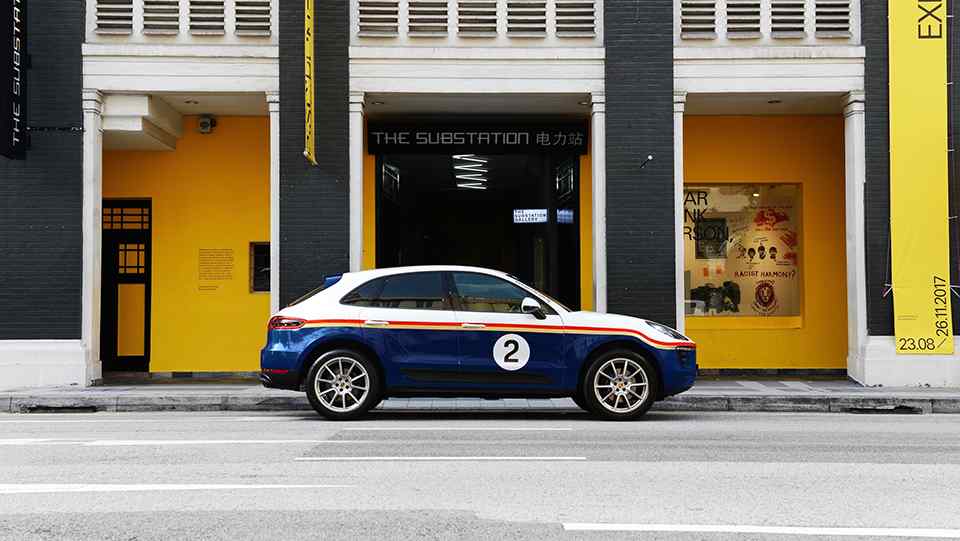 Armenian Street was chosen to highlight the 'Rothmans design'. Debuted at the 1982 Le Mans, the Porsche 956 is a new type of winner. The Porsche 956s left a strong impression because it marked the start of a new era. 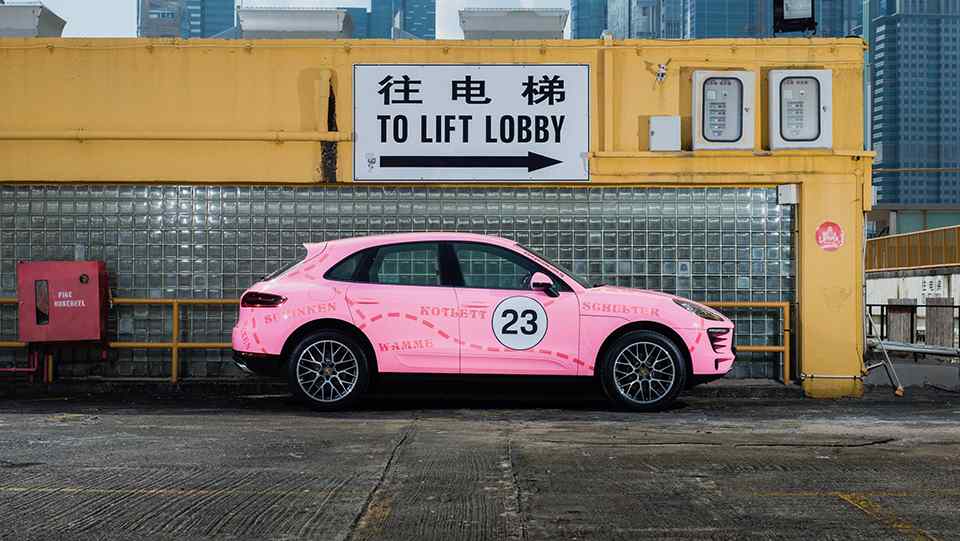 Chinatown was the setting for the 'Pink Pig' with the power of a horse is deeply etched in Porsche’s racing history. At Le Mans 1971, the Porsche 917/20, a one-off experimental car, was sent into the race. Not only was it the fastest car during the pre-race qualification session, but it also managed to steal the show even from its own winning car. 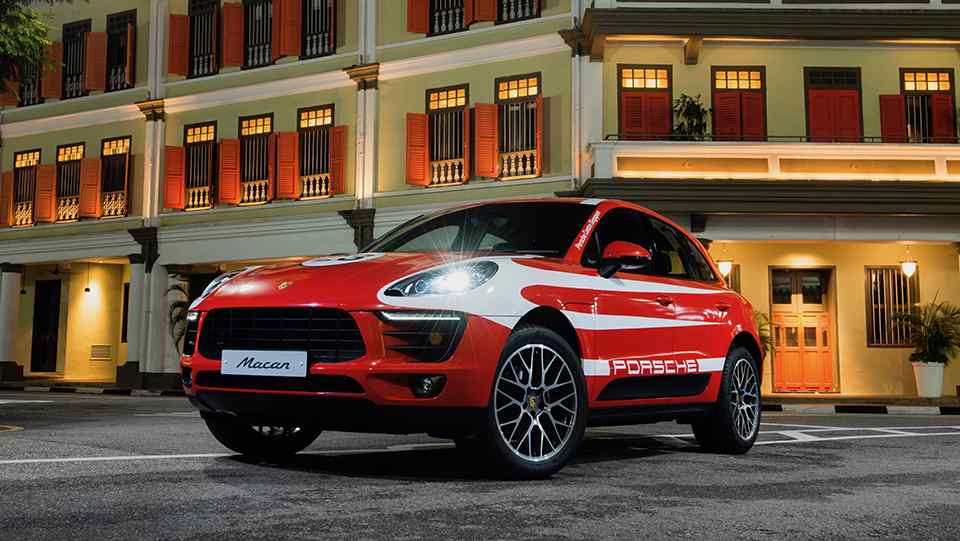 Ann Siang Hill served as backdrop for the red-hot 'Salzburg Design'. Red symbolises the colour of the Porsche 917 KH, the first Porsche to secure the first of 19 impressive Le Mans victories. The iconic red Porsche first made its debut 45 years ago on June 14, 1970 where Hans Hermann and Richard Attwood secured Porsche’s first victory at Le Mans. 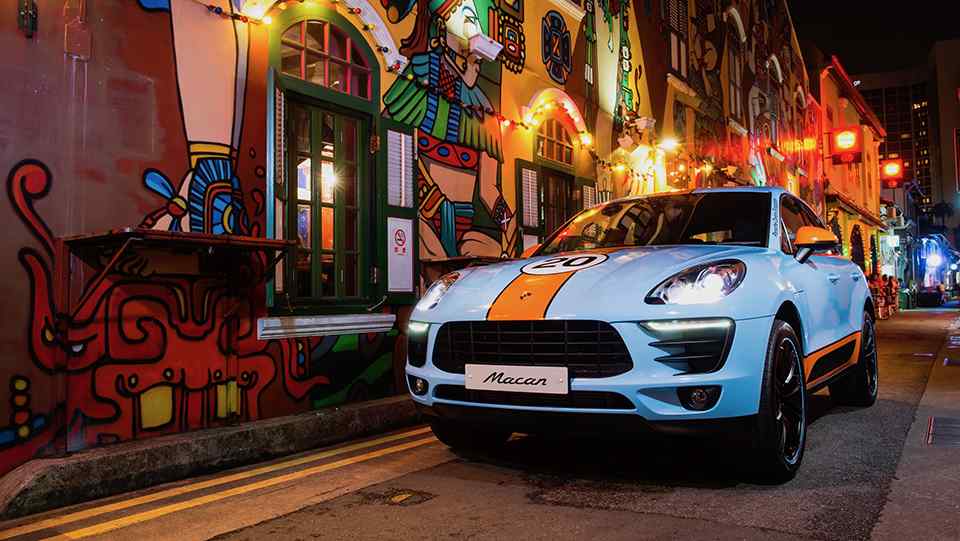 Haji Lane for the 'Gulf Design'. Gulf Oil had just purchased a smaller firm that featured a blue and orange colour scheme and they picked the colours for the cars that Wyer raced. During the 1970 and 1971 Le Mans, Wyer led the Porsche team to the world championships and with that, he sealed blue and orange into the minds of the racing world forever. Not to mention, this blue and orange Porsche 917 also became the star car in Steve McQueen’s legendary racing movie, Le Mans, in 1971.

We seriously think Porsche should start offering these liveries as an option for customers to customize their cars.

After 17 years, Mazda and Laguna Seca have ended their partnership, no longer renews naming rights to the track.