Cadillac has released the first official photos of the 2015 ATS-V.R racecar which is set to enter competition in 2015. 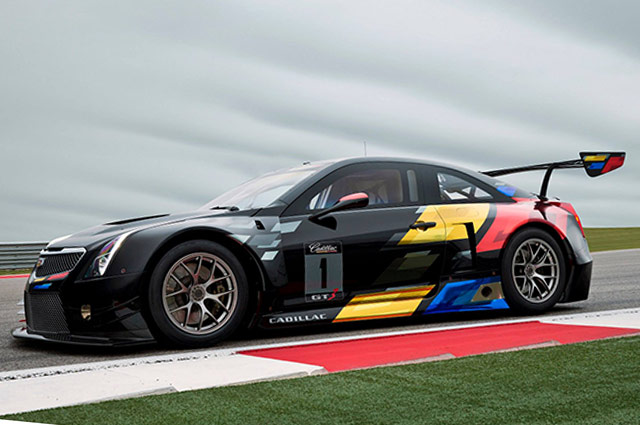 The racecar has an aggressive front design that features a dual-port grill, carbon fiber splitter, muscular bumper, wide fenders and ventilated hood. The 2015 ATS-V.R is also fitted with carbon fiber side skirts and rear bumper. It is finished off with a prominent rear wing and a black exterior paint. 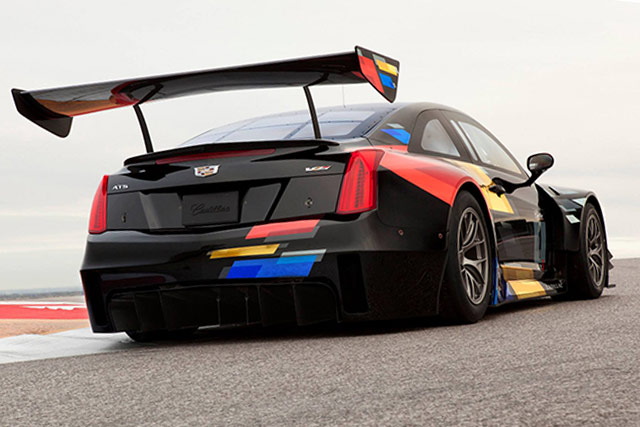 However, Cadillac didn't elaborate the powertrain details of the 2015 ATS-V.R. From what we know, the racecar is powered by an LF4.R 3.6-liter twin-turbo V6 engine that delivers up to 608 PS and 704 Nm of torque.

Peugeot covered the carbon fiber body of the 2008 DKR with a tri-color combination of blue, white and red

The new KTM X-Bow race car will be available in Asia, Europe and the United States

Blackwing is a badass name for Cadillac's performance brand