Mark Webber hospitalized after a horrific crash in Brazil

WEC 2015: Audi emerges victorious in the 6 Hours of Spa

After over 20 years of racing on both bikes and cars, Mark Webber announces his retirement from motorsport. 2016 will be his last season as a racing driver and ends his career in the World Endurance Championship with Porsche.

Porsche has honored Webber by selecting him to be a 'special representative' for the marque for being part of the LMP1 program since its return to endurance racing in 2014. His next LMP1 race for Porsche will be his last at this year's running of the 6 Hours of Bahrain. "I have arrived where I belong. Porsche is the brand I always loved most and the one that suits me the best. I will miss the sheer speed, downforce and competition, but I want to leave on a high and I'm very much looking forward to my new tasks," said Webber. 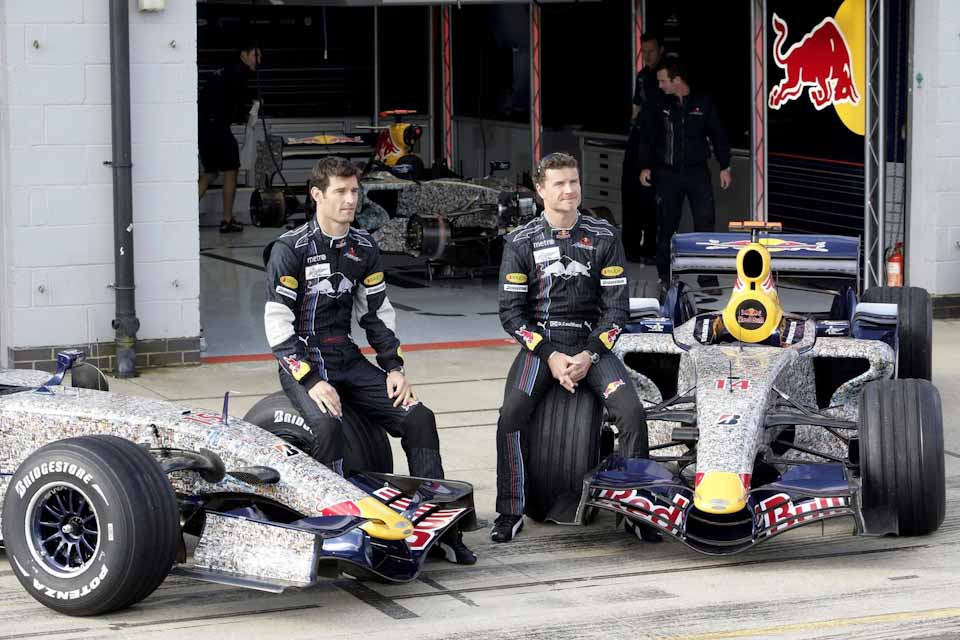 Webber starting his career in motorsport in his teens, starting out with motorcycles. He was a karting champion by the age of 16 and moved to more powerful open wheel racers afterwards. Webber's break in Formula 1 arrived by 2000 as a test driver and his first full season was in 2002 under the Minardi banner. A year later he would race for Jaguar's attempt in Formula one for two seasons before moving to Williams by 2005. He then transferred to Red Bull Racing and stayed with the team from 2007 to 2013. 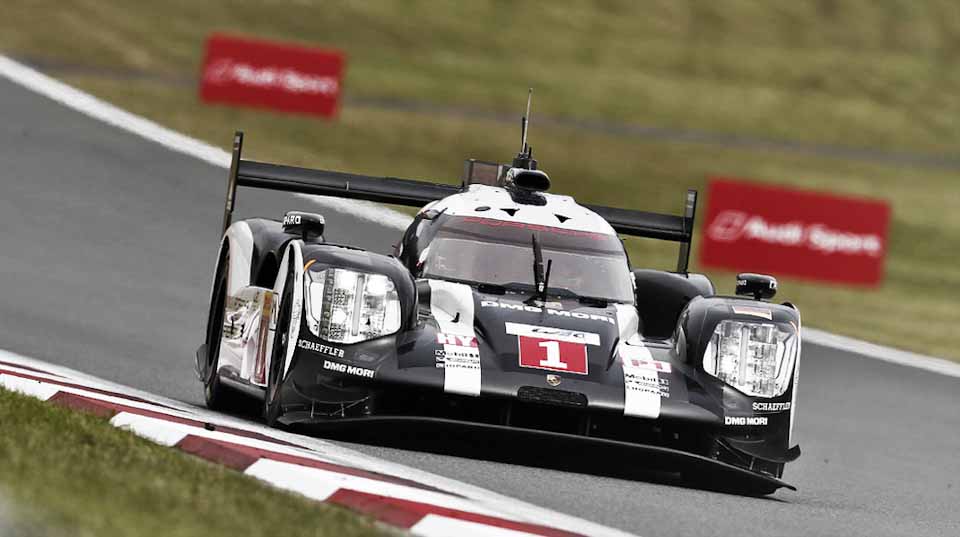 After his career in Formula 1, Webber joined Porsche for the brand's return in LMP1 endurance racing. Just last year, Webber, along with team mates Timo Bernhard and Brendon Hartley, finished second in the 2015 24 Hours of Le Mans and later won the title for the World Endurance Championship.

"I found I liked sharing a car and the chemistry between Timo, Brendon and me is special and something I'll always remember. It will be strange getting into the race car for the very last time in Bahrain but for now I will thoroughly enjoy every moment of the remaining races," adds Webber. Before the season finale in Bahrain, Webber, along with Bernhard and Hartley, will be running the 6 Hours of Fuji and 6 Hours of Shanghai.

Remembering the Ford Escort - Part 2 of 3