Filipino-Swiss driver Marlon Stockinger's Formula 1 dreams have just taken a step further after being announced as one of the members of the 2013 Lotus F1 Junior Team. Stockinger, who flies the Philippine flag, will be competing in the Formula Renault 3.5 Series under the Lotus World Series Team.

"Lotus F1 Junior Team takes our previous i-Race Professional young driver academy and builds on it to be more closely aligned with the Formula 1 team and all the benefits brought by this association," said Eric Boullier, Lotus F1 Team Principal.

Stockinger is one of seven drivers of Lotus’ young driver academy that fields drivers to different disciplines. The program includes support in driver training, physical fitness, health and nutrition, social and mental development, business ethics and principals, as well as PR training. He will join Danish driver Marco Sorensen in the World Series Formula Renault 3.5, who finished the championship in 6th last year.

"We have announced seven highly talented drivers, many of whom will be competing against their fellow teammates from the program. We’re offering an in-depth and highly beneficial training regime, which should encourage these drivers to develop and perform at their very best. Motorsport can be very daunting for young drivers, particularly everything that occurs away from the track, so we hope to give our drivers the very best preparation possible for their future careers," added Boullier. 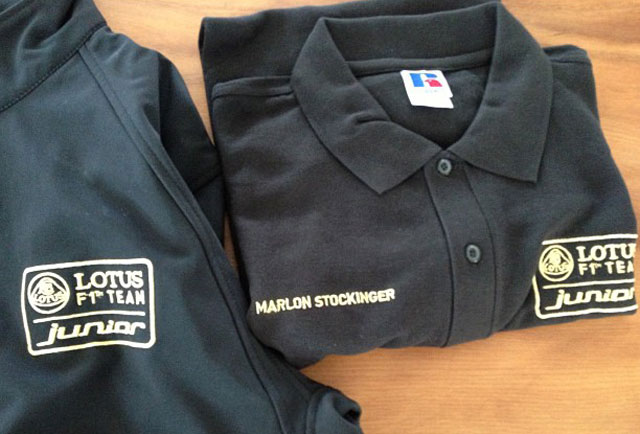 The twenty-one year old won the the second round of the GP3 race in Monaco last year. He produced very optimistic results for his first time in the Formula Renault 3.5 in Spain late last year.

"The tests were very positive. It's always tricky moving in to a new series but I'm up for the challenge. Sure it's my first year in World Series but you always want to go into every race fighting for the win," said Stockinger.

The 2013 Formula Renault 3.5 World Series opens on April 6-7 at the Monza Circuit in Italy.

Porsche Motorsports North America, Inc. (PMNA) has announced that the historic ANDIAL name will stay in the Porsche family as the last active owner, Dieter Inzenhofer, plans to retire later this month.