In a rather unexpected move, McLaren has just announced that they will make an official entry to the 2017 Indianapolis 500. Not only that, they will do it with ace driver Fernando Alonso behind the wheel of a Honda-powered car under Andretti Autosport.

This marks McLaren’s return to Indianapolis after 38 years. They will be joined by engine partner Honda, through its US-based racing division HPD. Running the car will be Andretti Autosport team, headed by Michael Andretti, who drove for McLaren in F1 back in 1993 alongside the legendary Ayrton Senna. He is also the son of three-time IndyCar champion and F1 champion Mario Andretti.

Alonso’s Indy 500 car will be based on a Dallara DW12 chassis as homologated by the IndyCar series.  It will be powered by a 2.2-liter twin-turbo V6 Honda Performance Development (HPD) engine that revs up to 12,000rpm as mandated by the series.

Since this year’s Indy 500 race is scheduled on May 28, the same day as the Monaco Grand Prix, Alonso will have to miss out of racing in the Principality.

Alonso was quick to assure fans that he is not leaving Formula 1 yet. "Monaco will be the only 2017 Grand Prix I’ll be missing, and I’ll be back in the cockpit of the McLaren-Honda MCL32 for the Canadian Grand Prix in Montreal in early June," he said.

It has not yet been announced as to who will drive Alonso’s car for the 2017 Monaco Grand Prix. However, Jenson Button, who remains a McLaren ambassador could likely be assigned to take the wheel.

"I’m immensely excited that I’ll be racing in this year’s Indy 500, with McLaren, Honda and Andretti Autosport," said Fernando Alonso. 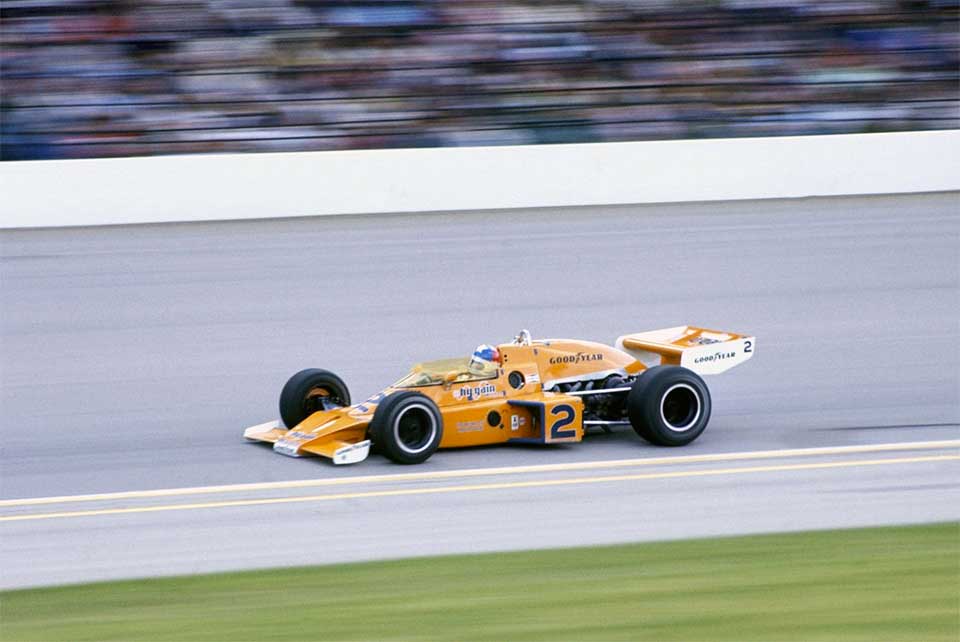 "This project wouldn’t have been possible without Honda’s support and encouragement. And our car – the McLaren-Honda-Andretti – will be decked out in the papaya orange livery made famous by our founder Bruce McLaren, and in which Johnny Rutherford drove McLaren IndyCars to Indy 500 victory in both 1974 and 1976," said Zak Brown, McLaren Executive Director.

"I’ve won the Monaco Grand Prix twice, and it’s one of my ambitions to win the Triple Crown [the Monaco Grand Prix, the Indianapolis 500 and the Le Mans 24 Hours], which has been achieved by only one driver in the history of motorsport: Graham Hill. It’s a tough challenge, but I’m up for it. I don’t know when I’m going to race at Le Mans, but one day I intend to. I’m only 35: I’ve got plenty of time for that," concluded Alonso.

Williams F1 team to roll with China-made wheels in 2018

Wheel manufacturer Dicastal, to be first Chinese manufacturer to work with Formula One through new Williams F1 partnership.

Bartering is back: The How’s Your Project Car Pare? Swap Meet