Following the season-ending race in Abu Dhabi this coming weekend, Fernando Alonso will be bidding farewell to Formula 1 after 18 years in the sport. In order to give him a proper send off, McLaren has created a special one-off livery for the Spaniard's MCL33 racer for his final race.

“We’re incredibly pleased and proud to be able to race a special one-off livery for Fernando in Abu Dhabi this weekend. We want his last grand prix to feel special in every way, and this was just one of the ways we could reflect that. We worked closely and collaboratively with Fernando, and then with the FIA and Formula 1 to make the change for this one race, and they were all hugely supportive of the move,” said Zak Brown, McLaren Racing CEO. 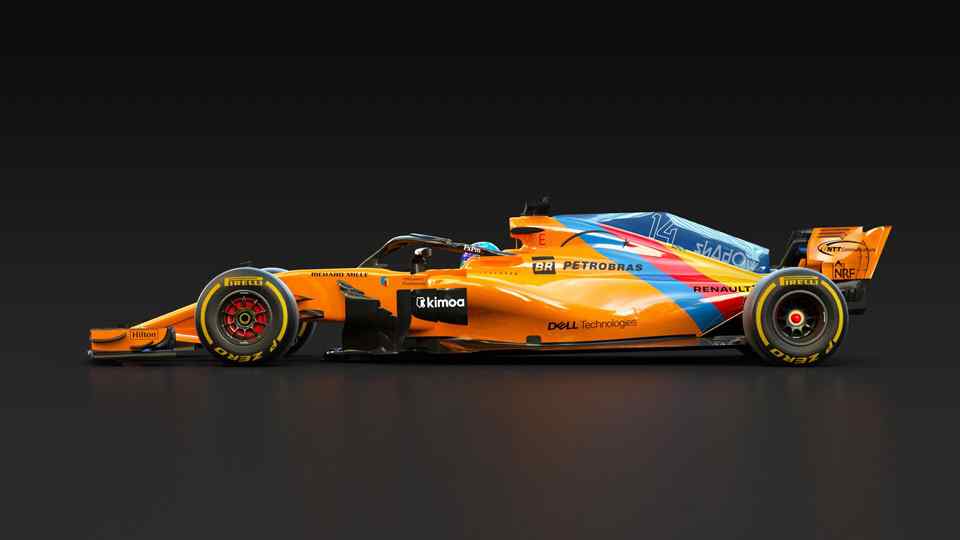 According to McLaren, the unique paint job on the engine cover is based on Alonso's distinct blue, red, and yellow helmet color, which are a homage to his home region of Asturias in northern Spain. Together with the unique stripes, McLaren has also added specially commissioned 'FA' insignias on the sides and on top near the nose of the cockpit.

In the past, special liveries were a relatively common sight to see in Formula 1. However, in more recent years, they're becoming more of a rarity. According to McLaren, the Abu Dhabi race marks the first time a McLaren car will don a one-off livery since the team created Keke Rosberg's yellow-branded car in 1986, 32 years ago. 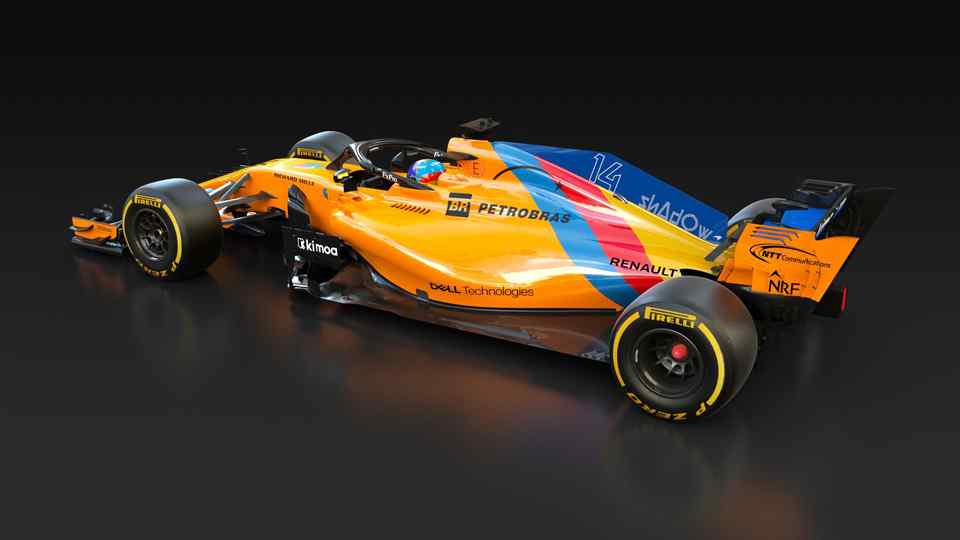 “Hopefully, this will give Fernando’s fans a little something extra to look forward to at what is bound to be an especially emotional weekend,” adds Brown.

Over the course of his F1 career, Alonso has managed to win two back-to-back world driver's championships in 2005 and 2006 with 32 career wins and 97 podium finishes. Currently however, Alonso stands in 10th place with only 50 points in the 2018 season. Following his F1 departure, he will once again be joining the Indy 500 to chase the 'triple crown'.