McLaren's conceptual vision for the future of motorsport

Formula One is more than just racing, it is a technological warfare where teams constantly find a way to make their cars better, faster and safer.

With that in mind, McLaren takes a step forward by giving us a glimpse of the future through its MP4-X concept.

“With the futuristic McLaren MP4-X concept racecar, we wanted to peer into the future and imagine the art of the possible,” said Group Brand Director, McLaren Technology Group, John Allert. 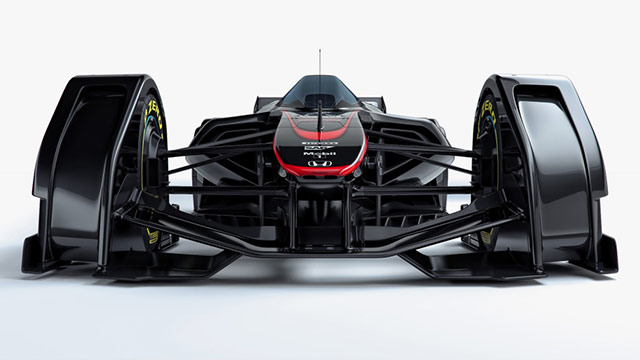 According to McLaren, the MP4-X concept is a “vision of the future of the racing car” and the technology that's been applied to the vehicle is all real. The F1 team adds that McLaren Applied Technologies is in charge of the development of the MP4-X concept.

In a nutshell, the MP4-X is designed to feature alternative power sources and McLaren says the chassis changes shape in order to adapt to different aerodynamic demands. The racecar concept can also “communicate in the event of a failure or a problem.” With this, the MP4-X would be able to provide information and data to enable engineers to quickly understand what had happened. 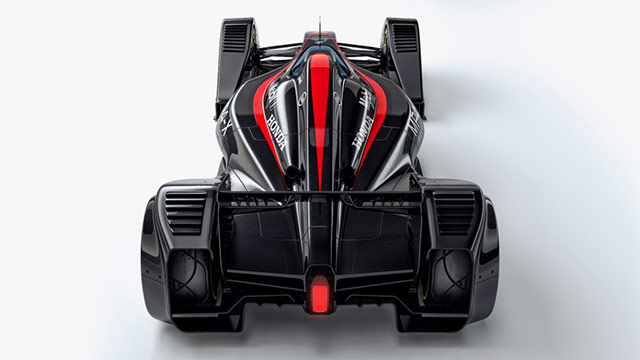 Other technologies fitted to the MP4-X concept are the following: gesture and brain synaptic control; head-mounted vision display that gives the driver a 360-degree view of the surrounding; cameras that can “see through walls,” similar to modern fighter jets; real-time tire condition monitoring system; among others. 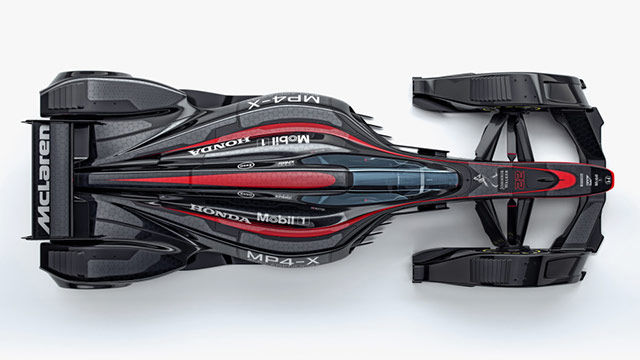 Of note, the MP4-X's chassis is fitted with ultra-lightweight solar paneling which functions as a supplemental energy source. It also comes with an electronically controlled “Active Aero” that allows the MP4-X to switch between high- and low- downforce.