In anticipation of the return of F1 from its mid-season break, McLaren, through its bespoke division, McLaren Special Operations (MSO), has decided to cheer on its team with a McLaren P1 GTR road car sporting the livery of the F1 team's 2016 McLaren-Honda MP4/31 racecar.

With a limited budget and a 1001 PS P1 GTR, the MSO took on the creation of this honorary vehicle. They painted the P1 GTR with a matte gray finish and flaming orange contrast accents similar to the MP4/31. 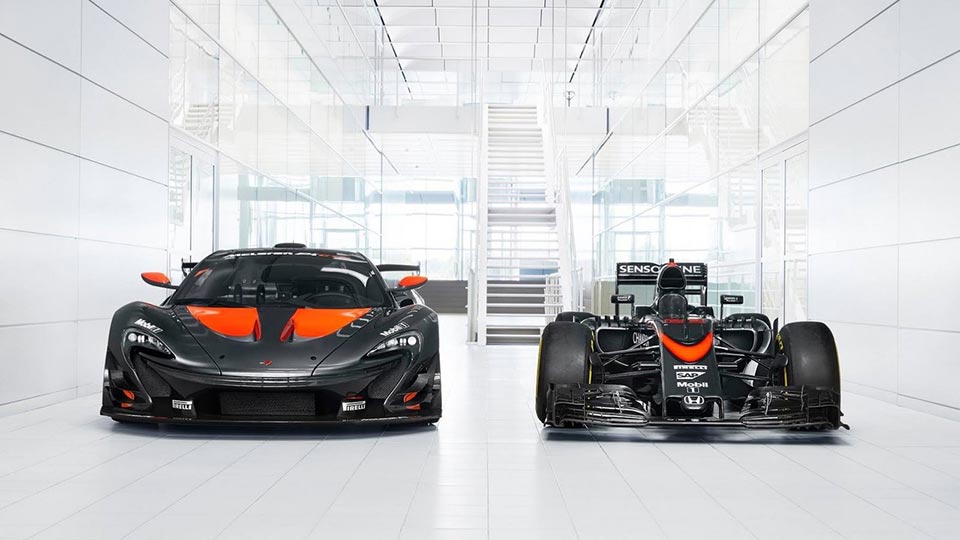 Due to the P1 GTR's larger amount of body panels, closed cockpit and other trappings necessary to be street legal, it's not an exact copy of the Formula 1 car.

The designers threw in their own creative ideas to make the vehicle even more distinct. For instance, instead of fully painting the hood as orange, they strategically painted the hood exhaust vents. Also, on its side and rear, the orange contrast accents better emphasize the P1 GTR body's distinct lines and features. With these, they were able to emphasize the hood vents and create a wing-shaped figure on its side. 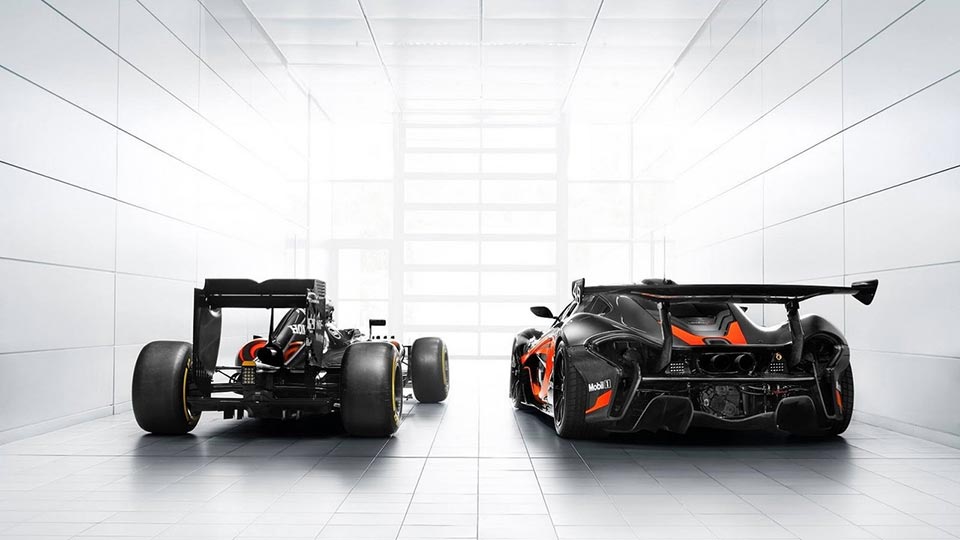 The McLaren P1 GTR will not be gracing the track anytime soon, but the McLaren-Honda MP4/31 will be back on track this coming weekend in Belgium at the Spa Francorchamps Circuit.

MSO is McLaren's bespoke division which is responsible for such iconic works of art as the McLaren 650S MSO One of Seven by Marcus Storck.

Toyota Philippines brings back the Caravan for 2012