After releasing the official photos last week, the Mercedes-AMG Petronas Formula One (F1) team has officially revealed its 2015 car in Jerez, Spain.

Mercedes-AMG Petronas Motorsport Chief Toto Wolff said that the launch of the F1 W06 Hybrid is an “exciting” moment.

“The launch of a new car is an exciting moment for everybody involved. However, there is a long road ahead before we reach the first race. We must build a fast, reliable racing car to be able to compete with rivals whose ability and competitiveness can never be underestimated,” Wolff said. 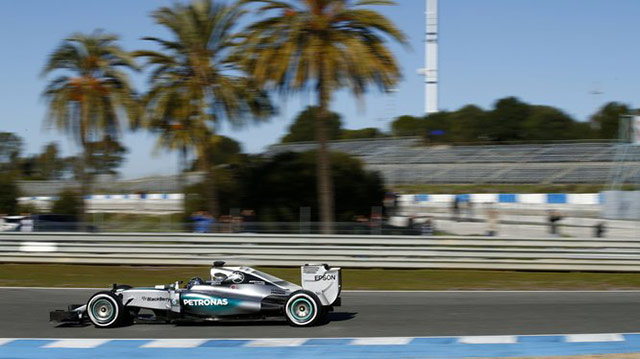