“The new rules for 2017 were designed to make the fastest F1 cars ever through a big increase in aerodynamic performance. They should be more physical to drive and hopefully more spectacular for the fans to watch. The proof will come in the opening races but we have probably achieved that target,” said Toto Wolff, executive director of Mercedes-AMG Petronas.

Mercedes-AMG Petronas did not go much into detail, but they did mention that the new Formula 1 racecar gets a reshaped front and rear wing, with the latter getting a double winglet design. Other portions of the racecar that had significant work done on include the: floor and the barge board area in front of the sidepods. The M08 power unit, on the other hand, has been redesigned as well for the 2017 season. With the the new aerodynamic regulations in play, they were able to re-engineer the powertrain for this year's season. 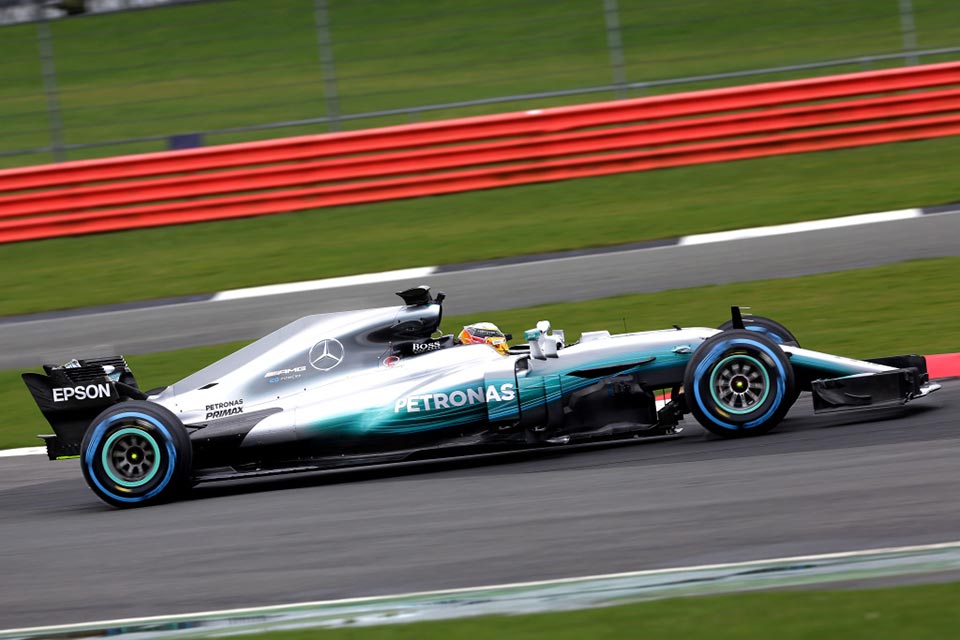 Aside from the car itself, Mercedes-AMG Petronas also noted about the car's new name which signifies the brand's continued effort in 'electriying' not only their racecars, but future production models as well. During the 2016 Paris Motor Show, Mercedes-Benz launched the EQ concept (which stands for Electric Intelligence) which previews the brand's plan of introducing safe and comfortable electric mobility.

For its application in motorsports , the 'EQ Power+' serves as the first designation from which future Mercedes-AMG hybrid models will base their name from.

Lewis Hamilton is excited to get back behind the wheel and is feeling very refreshed and invigorated.

“It’s been a fantastic winter and an exciting training season for me. I’ve added a new element to my training regime that has kept it really enjoyable and I’m in great shape. Then I’ve visited the factory and that has been super encouraging to see the way in which everybody is working. This is the most exciting period of the year when the car comes together – and my privilege as a driver is then to get to feel what it’s like and what all the team has worked for,” said Hamilton. 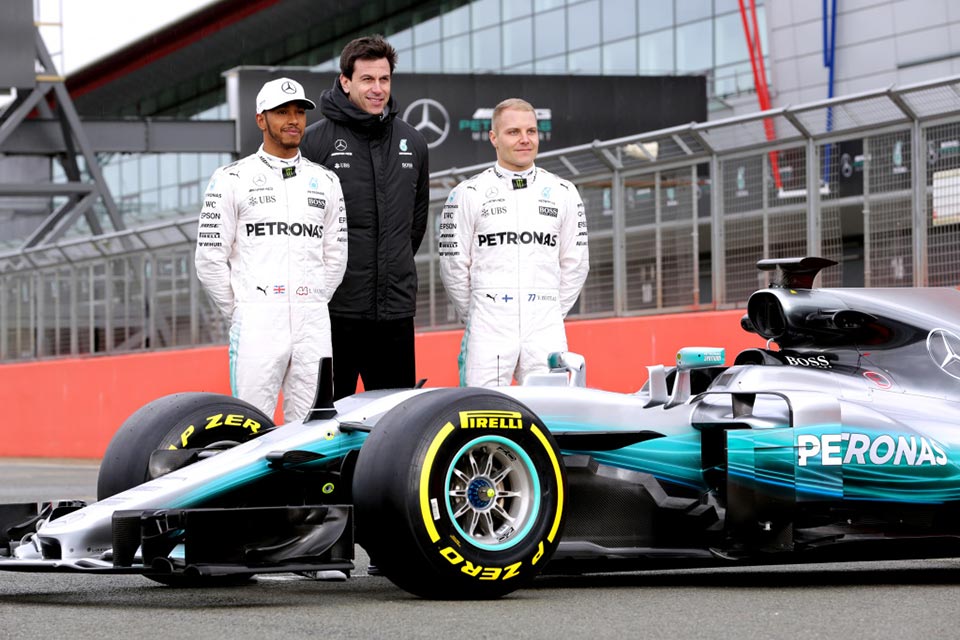 Newly-recruited Valterri Bottas is also feeling the excitement for this year's season as the newest driver to join Mercedes-AMG Petronas.

“It’s a new chapter in my career, a new team, new regulations… new everything! I’ve been waiting for a long time to get this car out on track and, although this is just a Filming Day, I’m looking forward to starting to test properly next week in Barcelona and to really understand the car that we’ve been given by everybody in Brixworth and Brackley,” said Bottas.

The team will begin testing the new W08 EQ Power+ on February 27, Monday in Barcelona.