With the launch of the Mercedes-AMG C63 Coupe last August 20, the company has previewed its entry for next year's DTM season. The W205 C63 Coupe will replace the current model, the W204, which is set to retire in the final race in Hockenheimring. 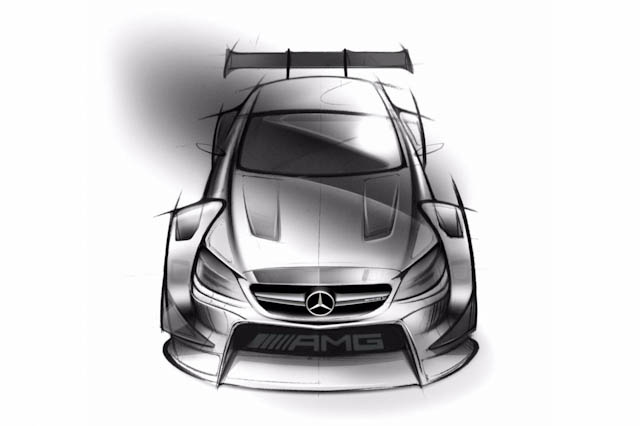 “The new Mercedes-AMG C 63 Coupé will again set new standards for driving dynamics and design. So, the vehicle provides the ideal basis for our DTM car,” said Head of Mercedes-AMG DTM Ulrich Fritz.

At the moment, the top C63 Coupe running in DTM is driven by Pascal Wehrlein who is second in points. He is just 6 points away from leader Mattias Ekstrom. Mercedes-AMG hopes to cap the season with the championship as a fitting retirement for the current model. In its career, the C-Class has won 85 races in 159 starts, making it one of the most successful cars in DTM today. 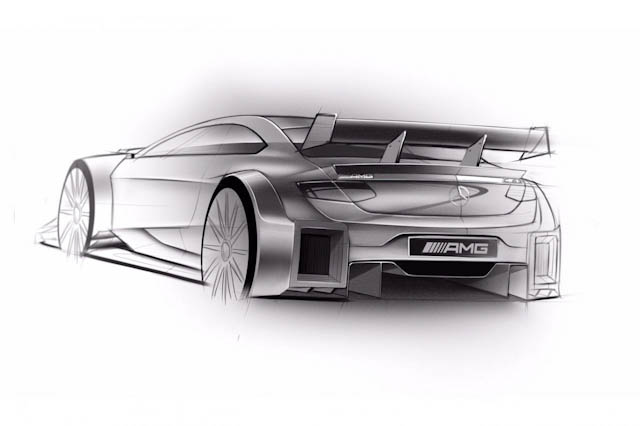 For DTM, the W205 C63 Coupe gets modified bodywork. The car features a carbon fiber monocoque supported by a tubular frame chassis. Outside, the DTM C63 sits much lower than the production car and gets much wider wheelarches to fit in racing tires. The wider bodywork also acts as aerodynamic aids. At the back, the wider fender flares mold in to the rear diffusers and is capped off with a DTM spec rear wing. Lifted straight from the production car are its front and rear lights.

“I’m already looking forward to seeing the new Mercedes-AMG C 63 DTM compete in 2016. Our aim with this vehicle is, of course, to continue the Mercedes-Benz success story in the DTM.” said Fritz.

Nico Hulkenberg to drive for Force India F1 team until 2017