The reigning Formula 1 champion is ready to face this year's competition. That's right, Mercedes-AMG Petronas has officially unveiled their all-new race car, the W09 EQ Power+. Billed by the company as their most advanced racing machine to date, the 2018 race car is poised to be Mercedes-AMG Petronas'fastest Formula 1 car in history.

“It is always a very exciting time because what has been designed is coming together and coming alive. It’s never going completely seamlessly or smoothly when you’re trying to push the boundaries. We’ve had a good winter, I would say, no real drama. But it was a lot of hard work for everyone in the team,” said Toto Wolff, Team Principal & CEO of Mercedes-AMG Petronas. 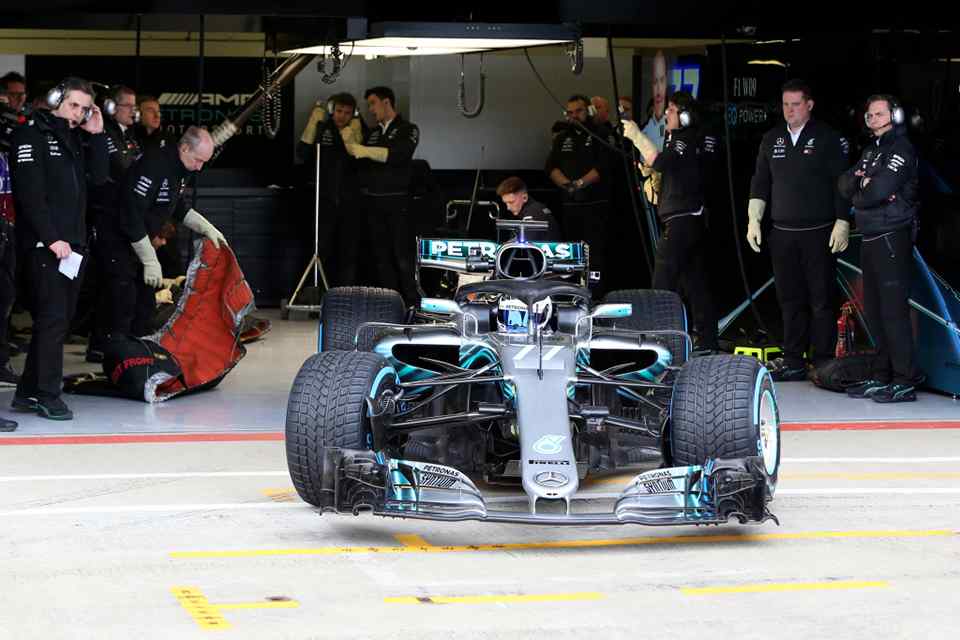 According to the team, over 7,000 drawn parts have been made for the race car. Meanwhile over 40,000 components went through a rigorous non-destructive inspection tests. The result is a car that pushes the technological boundaries of motorsport courtesy of its high-tech EQ Power+ hybrid powertrain and aerodynamic body.

Despite being new however, Mercedes-AMG Petronas admits that it does share some of it DNA with its predecessor. The 2017 F1 car was actually nicknamed the 'diva' for its unpredictability. However, the old race car also proved to be quick and agile. With it, the team decided to stick with a similar design philosophy which focused on improving the the 2017 car's many strengths, as well as its weaknesses. In addition, the team also stated that the 2018 car retains the same wheelbase as before while benefitting from a slightly increased rake. 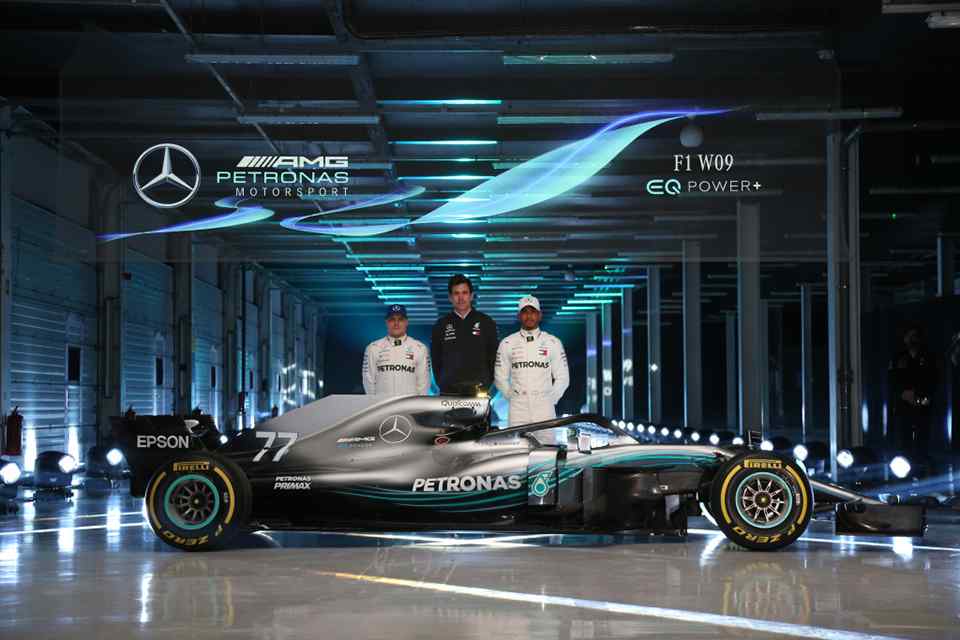 “Across the board, this design is more elegant than last year. Last year’s regulations were brand new and we weren’t quite sure which direction they would take us in. So last year’s car had a certain amount of wiggle room to adapt if we had found that we needed to move around certain aspects of the car,” said James Allison, Technical Director at Mercedes-AMG Petronas.

With the new 2018 aerodynamic regulations in play, the W09 EQ Power+ now comes standard with the Halo device. Gone however are the high T-wings. 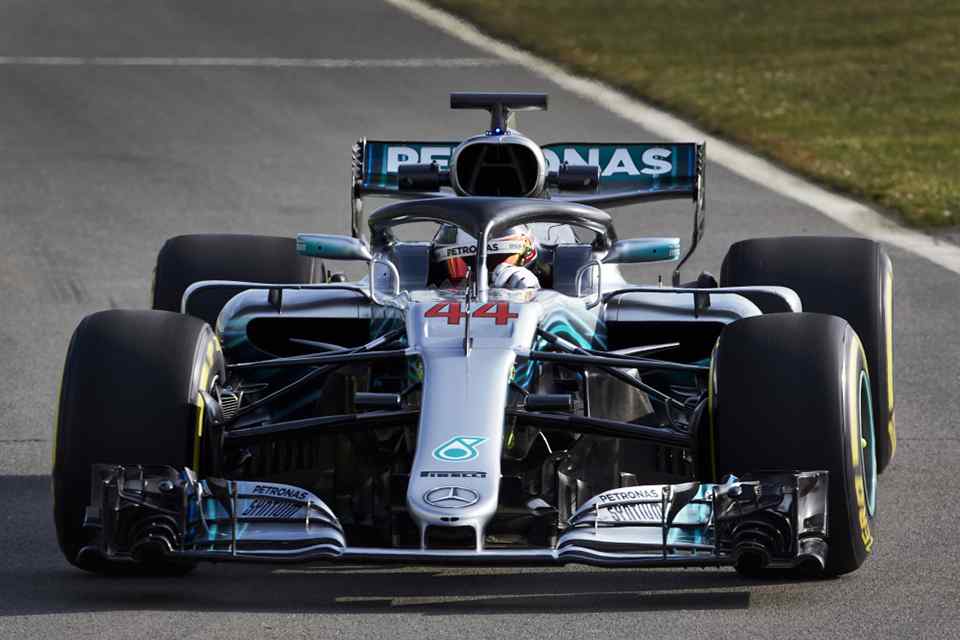 As for its powertrain, Mercedes-AMG Petronas had to improve their power units' durability since the new regulations meant there was slightly less power units that can be used in an entire season. Andy Cowell, Managing Director of Mercedes-AMG High Performance Powertrains, said that the biggest challenge they faced was lifting the durability limit in just racing three engines per driver per championship. All in all, it was a delicate balance of trying to increase the life of the hardware without losing performance.

Mercedes-AMG Petronas is keen to begin racing with the W09 EQ Power+ next month when the 2018 season kicks off in Melbourne, Australia.

The R.S. 18 makes its official debut as Renault’s 2018 Formula 1 challenger