Bringing back motor in Motorsports

The new engine is built guided by the new F1 regulations. It will be equipped with an electrical Energy Recovery System (ERS) which will give an extra boost of power. With the new V6 engine, F1 cars can have up to 608 ps with an extra power of 152 ps courtesy of the ERS. 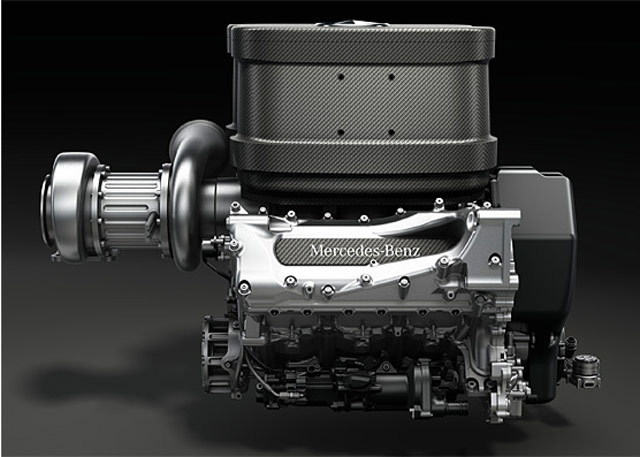 With the new engine, F1 enthusiasts speculate that it can’t deliver exciting sound as compared to the previous V8 engines. However, the Managing Director of Mercedes-Benz High Performance Engines, Andy Cowell, says that the new F1 engines will be loud and dismissed the idea that the new engine will not meet the expectations of F1 fans. "The engines are going to be loud, but I think sweet sounding. The frequency will be higher and, with the turbocharger running at 125,000rpm, they will be loud. When you stand next to it on the dyno it is not quiet and you need ear defenders," Cowell said.

Clearly, the 2014 F1 Grand Prix will be unpredictable. With the advent of new engines, one can never expect what may possibly happen until the 2014 F1 season starts. Cowell believes that the importance of the engine would be greater in this coming season.

Lotus F1 announced that their Team Principal Eric Boullier is being replaced by co-Chairman Gérard Lopez with immediate effect.

Williams teases on the new look of FW36

The new design of the Williams F36 revealed the look of the dropped nose feature.