Michael Schumacher drives the Silver Arrow around the Nurburgring

The fans at this year's 24-hour ADAC Zurich race at the Nürburgring will be treated to a special thanksgiving performance courtesy of seven-time Formula 1 world champion Michael Schumacher. Schuamcher will drive a Mercedes AMG F1 W02 car around the famed track to thank fans for their years of loyal support during his F1 career. The demonstration run will be the first time that a Formula 1 Silver Arrow will be driven on the Nordschleife since Juan Manuel Fangio’s victory in 1954. 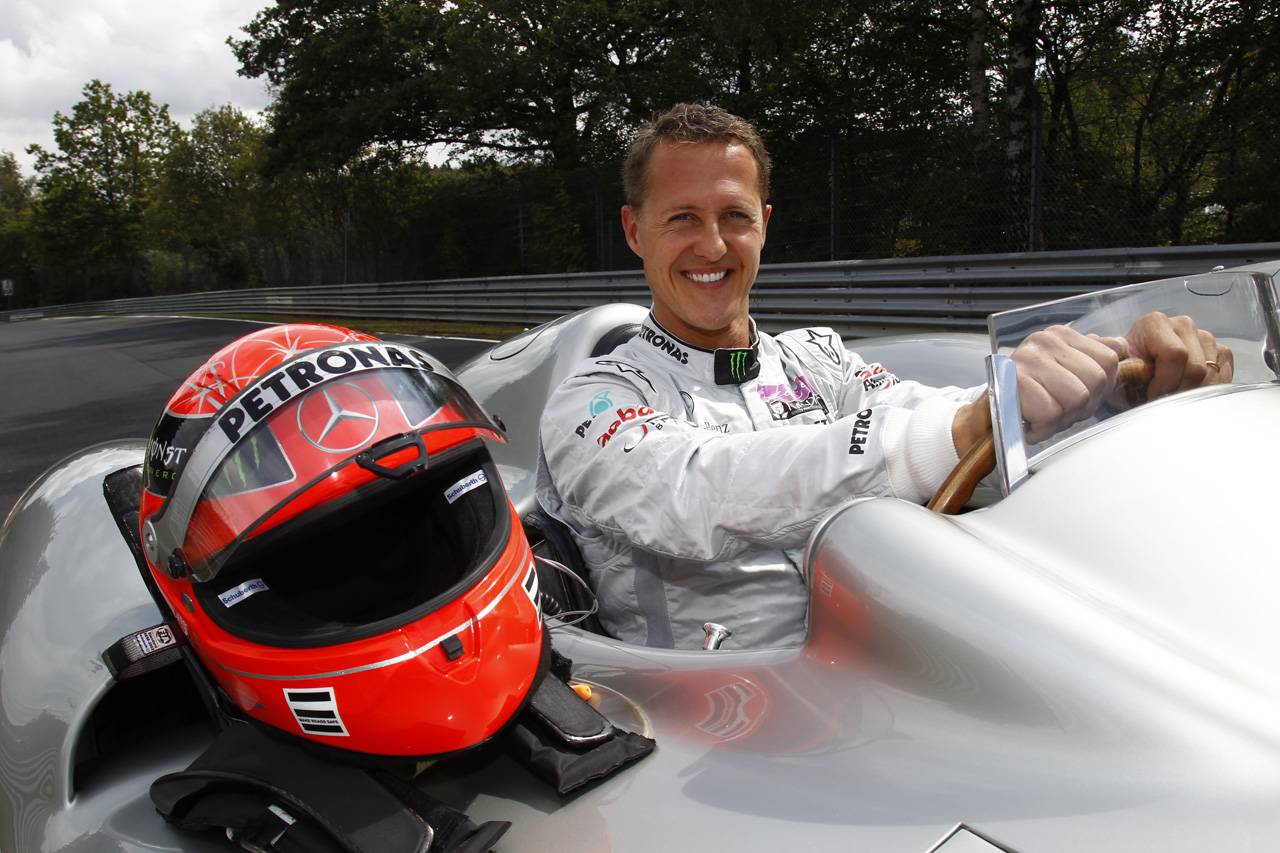 "I have a lot of fond memories of the Nürburgring and am really looking forward to giving fans and friends from my home town of Kerpen, which is quite close to the Nürburgring, something to remember as they see me drive by,” said Schumacher.

In 2011, Schumacher made a demo run on the Nordschleife aboard a Mercedes-Benz Silver Arrow Stromlinie W196 at the Formula 1 grand prix; the same Silver Arrow car that took Mercedes-Benz to two world titles with Fangio in the 1954 and 1955 seasons.

Schumacher ended his F1 career with the Mercedes-AMG Petronas team, however Mercedes-Benz extended their relationship with the seven-time champion further in April this year to go beyond motor racing and F1. Schumacher was named as a brand ambassador and assist in future developments.

“Posting a lap in a modern Silver Arrow on the most beautiful and most testing circuit in the world, what a brilliant mix - it's every motor racing driver's dream!" exclaimed Schumacher.

And guess where the winner of the Vios One-Make race could go?

Duo of Audi R18 e-tron quattro finished a lap ahead of the pack at the 2013 FIA World Endurance Championship in Silverstone.

Toyota is building a "Nurburgring" in their own backyard