Everyone is excited for Mick Schumacher's F1 debut

Schumi calls it quits on F1

It's been 25 years since Michael Schumacher got his first win in Formula 1. The seven-time champion drove a Benetton to his first career victory in Spa back in 1992. To commemorate this milestone, Mick Schumacher will be driving one of the Formula 1 race cars where the elder Schumacher won his first race. 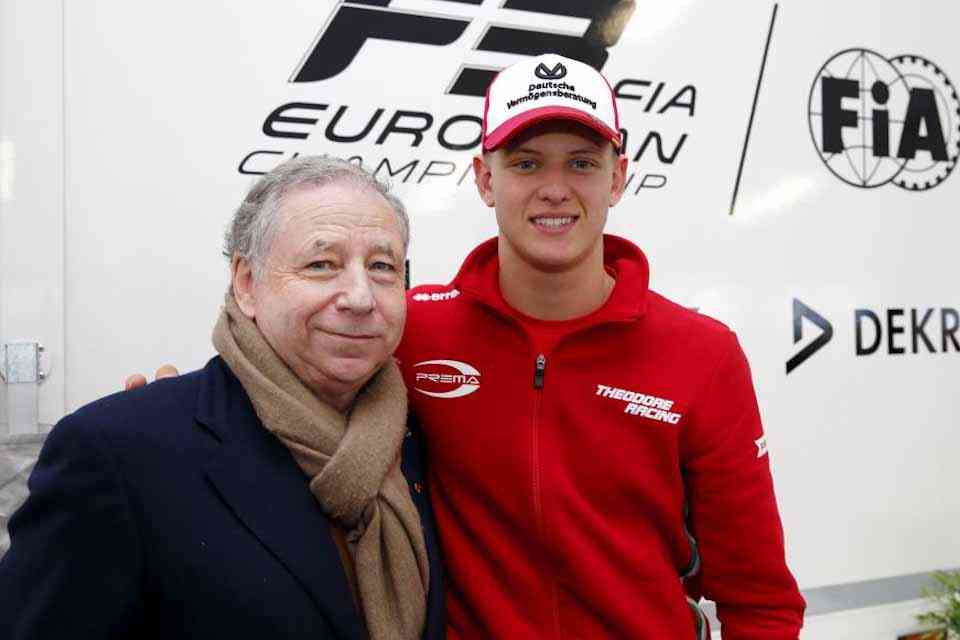 Michael Schumacher retired from Formula 1 in 2006 but returned to the sport in 2010 with Mercedes GP. He hung the helmet for the second time in 2012. He wrapped up his Formula 1 career with 155 podium finishes, 91 wins, 68 pole positions and 7 championships. The following year, Michael Schumacher suffered massive injuries during a skiing accident and has been in private care ever since.

Gift ideas for the man of the house this Father's Day

AutoIndustriya.com's The Fathers of Motoring Contest