MINI set to make a comeback to the WRC

For the 40th edition of the Dakar Rally, Mini will be teaming up once again with long-time partner X-raid to tackle the two-week long event. This time, Mini has revealed two types of challengers, the John Cooper Works Rally car and the John Cooper Works Buggy, which will be attacking the stages with different approaches. 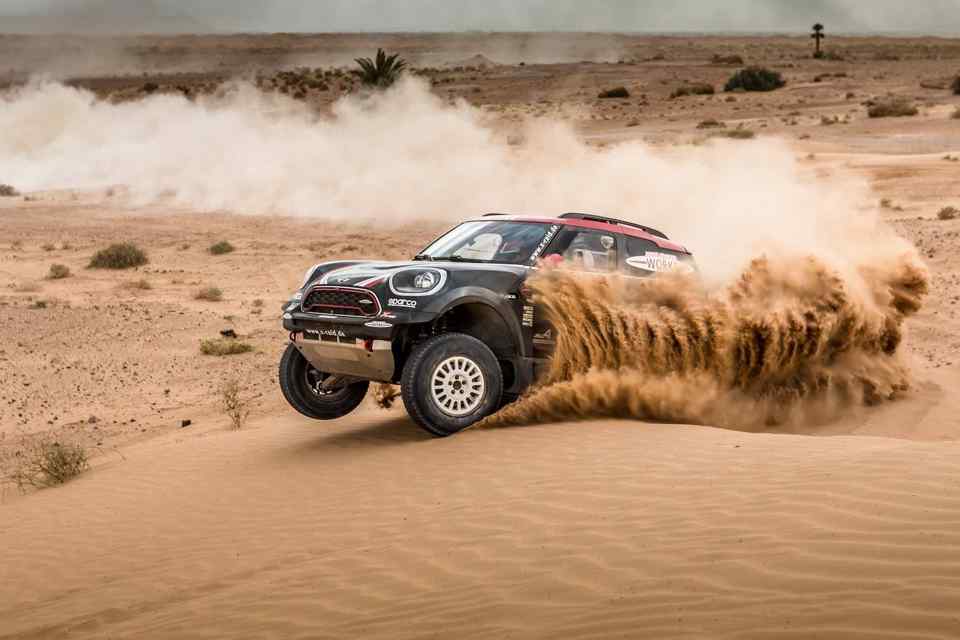 Starting with the John Cooper Works Rally car, Mini already has four overall victories to its title from 2012 to 2015 and three top ten finishes in 2017. Essentially, the 2018 Dakar Rally challenger is a heavily revised version of the current 2017 rally car, but now features new chassis construction, greater suspension travel and less weight. Power still comes from a 3.0-liter inline-six diesel engine which generates 340 PS and 800 Nm of torque. It then sends power to all four wheels..

The second Mini vehicle competing in the rally would be the John Cooper Works Buggy. It also uses the same engine as the rally car, but is only rear wheel drive. Though four-wheel drive might appear to be the logical choice on a rally course, the Buggy was built as such to take advantage of current regulations, giving two-wheel driven vehicles certain advantages. 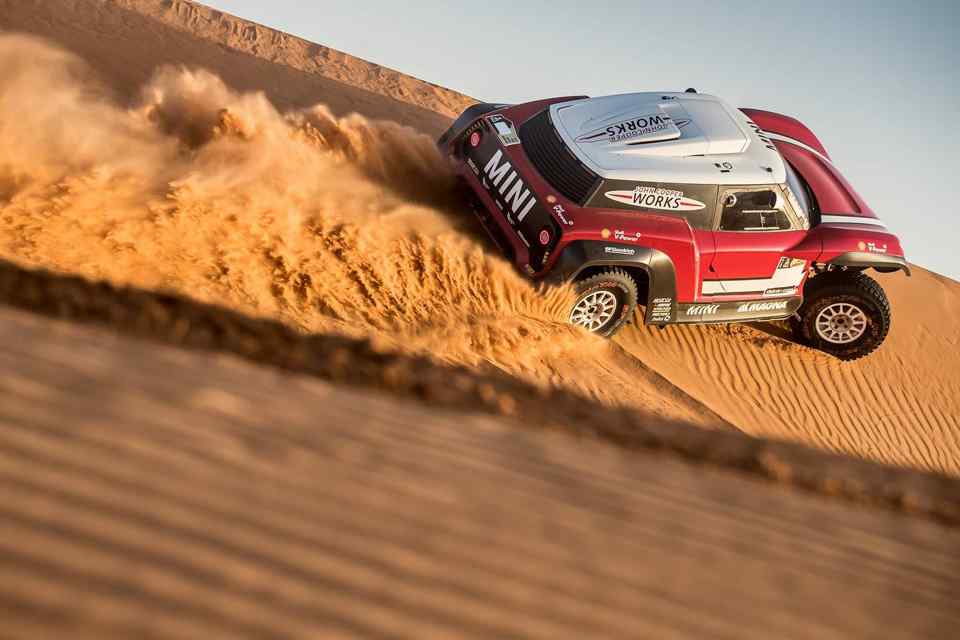 Mini and X-raid did most of the exterior bodywork, which is a combination of carbon fiber reinforced plastic (CFRP) and Kevlar. Underneath the lightweight panels, it uses a reinforced tube steel frame to withstand the rough rally course as well as provide maximum protection to the drivers.

Seven Mini and X-Raid vehicles will be entering the upcoming Dakar Rally this coming January 2018, three Buggys and four Rally cars driven by star drivers hailing from all over the world.