Will Eclipse Cross T1 be as successful as Pajero Evo in Dakar?

Mitsubishi Motors is definitely no stranger to the grueling Dakar Rally. As early as 1983, the Japanese automaker has been officially competing in the long endurance rally. In fact, they even have a total of 12 wins under their belt with the legendary Pajero Evolution – the car that has won Dakar Rally the most – making them the most successful manufacturer in the car class.

In 2019, Mitsubishi will once again be returning to the Dakar Rally, but this time with an all-new vehicle. Rather than the tried-and-tested Pajero Evolution, Mitsubishi Motors Spain will be fielding an all-new challenger – the Eclipse Cross T1 prototype. The Dakar-spec Eclipse Cross will then be driven by Spanish driver Cristina Gutierrez, the first Spanish woman to complete the Dakar in a car in 2017 and the highest placed female driver in 2018. She will be joined by co-driver Pablo Huete. 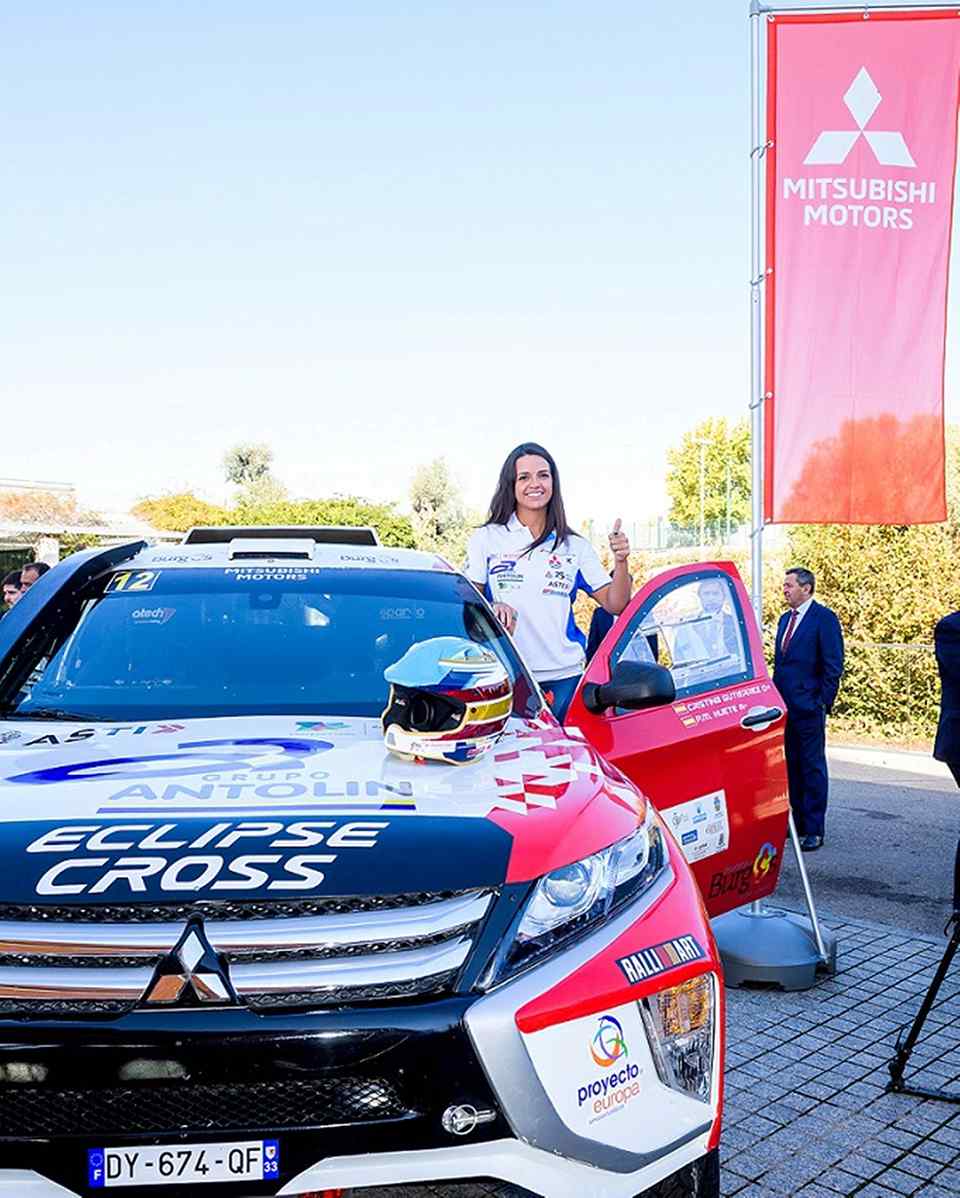 The Eclipse Cross T1 prototype isn't just a standard crossover lifted up and fitted with larger tires. Instead, it is built on a unique steel spaceframe together with a carbon fiber body. It then uses a custom double wishbone suspension setup with two-fully adjustable Ohlins Racing dampers on each wheel. The engine has also been swapped out to a turbo-diesel unit which produces 340 PS and 686 Nm torque, sending power to all four wheels via a six-speed sequential transmission. Four-piston AP Racing brakes help stop the car on the rough terrain.

“For me, it is a big step ahead compared to the previous years. You can go very fast with it, while it is easier to drive and has greater off road capabilities. It's the most spectacular car I've ever driven and attracts a lot of attention!” says Gutierrez.

The 2019 Dakar Rally will be held on January 6 and starts in Peru.