MIAS visitors to get up-close experience with Formula V1 racecars

As the Giti-Formula V1 Challenges enters its 4th round, it continues to be an intense season as only a few points separate the two point leaders – Luis Gono of Team Clean Fuel and Tyson Sy of PartsPro Racing – in the championship points. After a victory in Round 3, Gono is now just 6 points behind Sy. 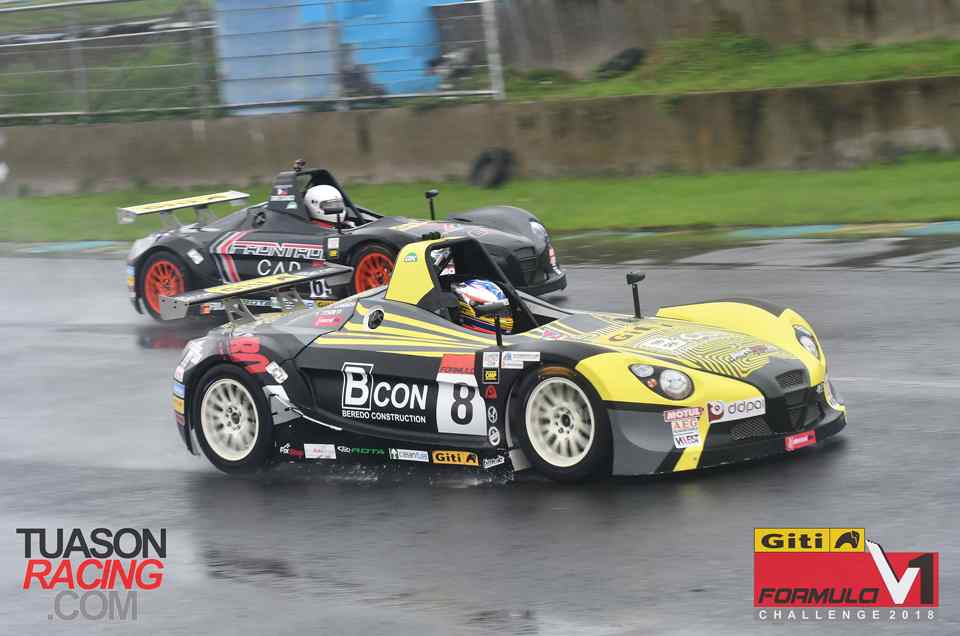 Sy still leads with 50 points from the first three rounds and Gono with 44. Toyota Balintawak-Obengers team driver Daniel Miranda secured his first 12 points in Round 3, after missing out on the season opener.

Despite lacking points, the door for a championship win is still open as Rounds 5 and 6 will be implementing a double-points system. 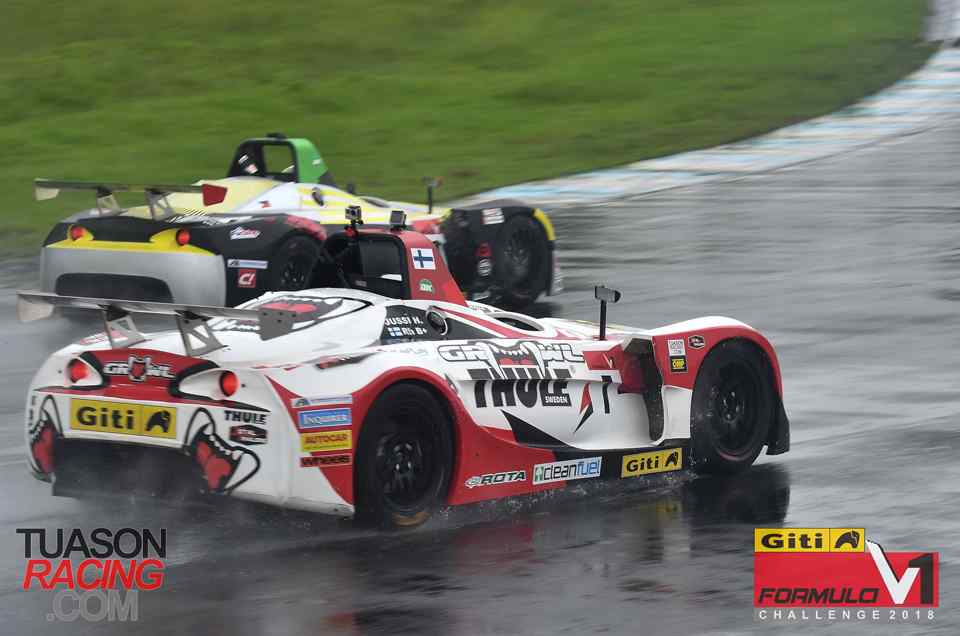 Businessman, car and racing enthusiast Charlie Cojuangco also recently joined in with FrontRow Racing his impressive debut in Round 3 is expected to further the exciting battles on the track.

The Giti-Formula V1 Round 4 is happening on October 26 and 27 at Clark International Speedway. Admission is free.

Lynk & Co with Cyan Racing to compete in the World Touring Car Championship; will also build a race car for the streets.