We will finally see the Supra race at Nurburgring, NASCAR this 2019

Toyota was not content in just revealing the all-new Camry at this year's North American International Auto Show. Apart from the new production model, Toyota also revealed the new racing version of the nameplate, the 2018 NASCAR Camry.

Penned by Camry chief designer Masato Katsumata along with help from Calty Design Research Inc, the all-new NASCAR Camry gets the same aggressive styling from the road-going version. The front fascia borrows styling cues from Lexus with its spindle-like grill while faux side vents and extra air intakes give the NASCAR Camry a spicier look. 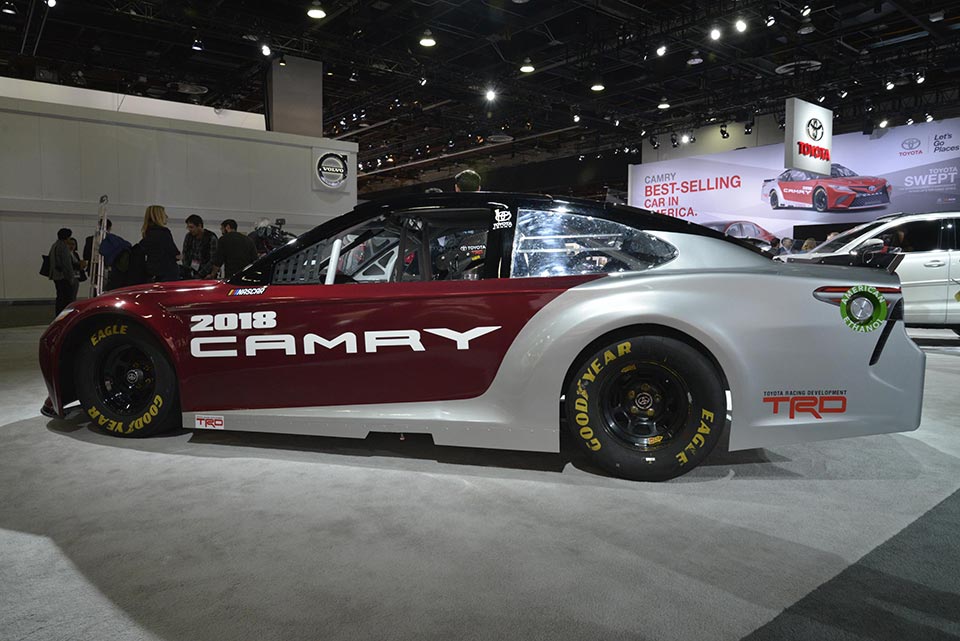 Around the back, Calty Design was able to incorporate key details from the production car. It gets a decklid spoiler, imitation taillights that wrap around the quarter panels and the blacked-out roof.

In all, Toyota's North American Design Studio and Toyota Racing Development (TRD) USA made sure that both the NASCAR and production car will closely resemble one another. 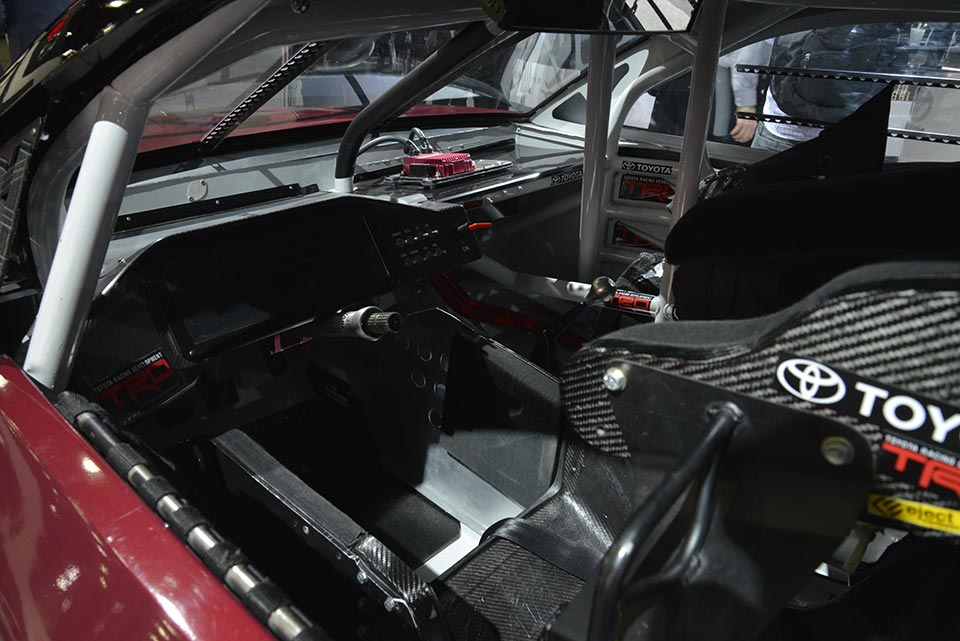 “The 2018 Toyota Camry NASCAR race car has been years in the making, and to unveil it simultaneously with our new production Camry is a milestone moment for our organization. The collaboration between Calty Design Group and TRD has produced a NASCAR Camry that showcases aggressive styling that is sure to turn heads on the race track and among our fans in Toyota showrooms across the country,” said Ed Laukes, vice president of Integrated Marketing Operations for Toyota Motor Sales. 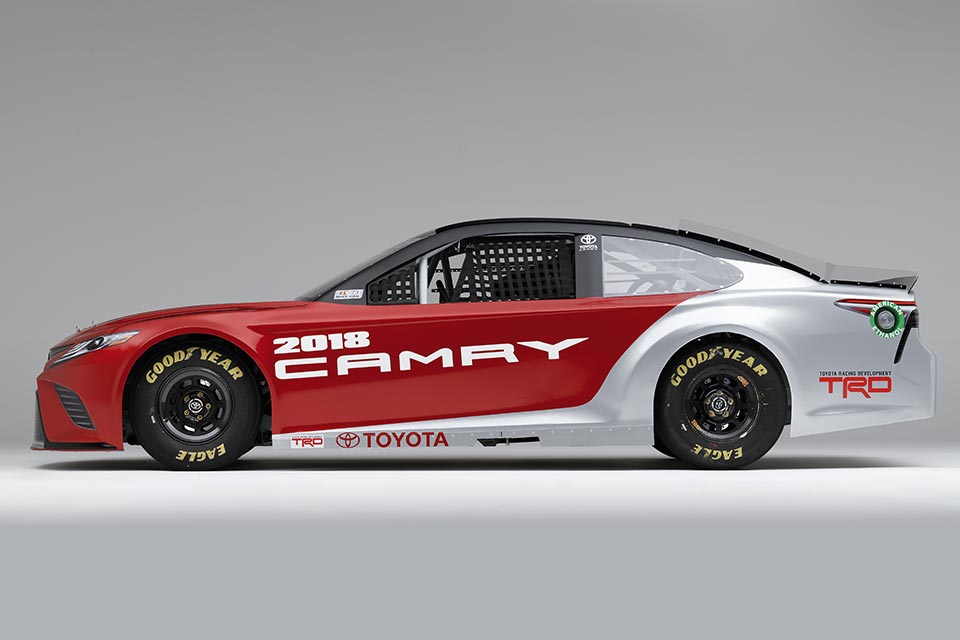 The NASCAR Camry will be making its track debut in the 2017 season, just before the all-new production Camry hits US showroom floors by the end of the year. It will be making its first appearance at the Daytona International Speedway on February 18 in The Clash before having to defend its Daytona 500 title on February 26.