For the 2018/2019 Formula E season, the organizers have introduced an all new race car which teams will use to compete in. Called the Gen2 car, it is still a control chassis, which means it will be common to all teams. However, the new open-wheel electric racecar does do away with the need to swap cars mid-race thanks to advancements in battery technology. 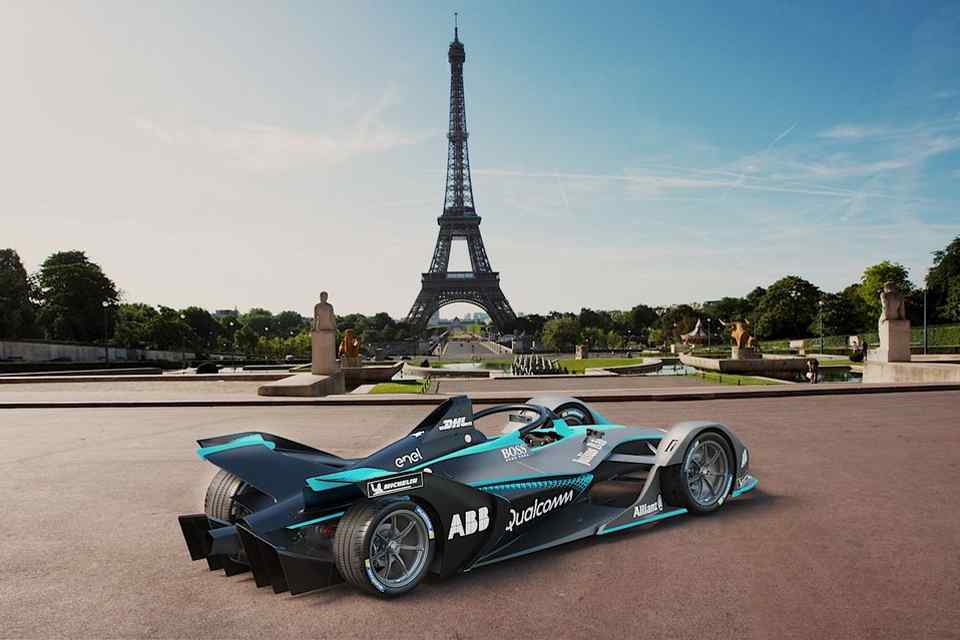 Much like the car body, teams will also be supplied a common battery to use. The new Gen2 cars are said to have the almost double the capacity and range of the previous Formula E cars. This would allow drivers to push harder and reach higher top speeds.

Despite having the same car and battery, teams will be able to differentiate their cars from others in powertrain, transmission, suspension, and software management. In the future, teams are expected to be responsible for every aspect of their car, similar to that in Formula 1. 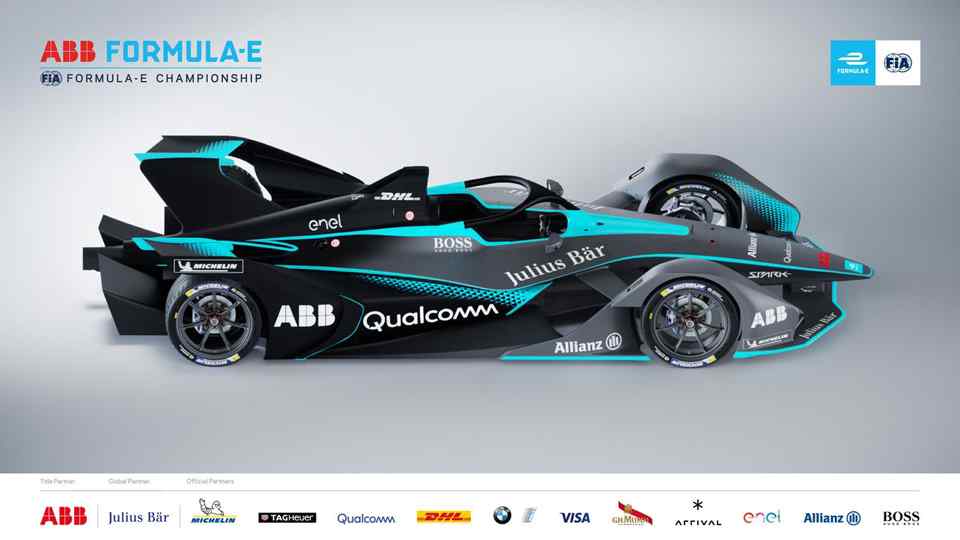 Design wise, the Gen2 Formula E car appears to have taken a more futuristic look and departed from it's original design. It now has a jet-like design compared to a traditional open-wheel racer. Most noticably however, it now incorporates an FIA mandated halo cockpit protection device, similar to the one which will be used in upcoming Formula 1 cars. The front and rear wings are also now shaped more aggressively compared to before, together with the rest of the body.

For now, the car has only been digitally revealed. It is slated to make its public debut along with full specifications of the open-wheeled electric racecar at the upcoming 2018 Geneva International Motor Show.

Say goodbye to grid girls in Formula 1 this year