Mercedes-AMG F1 has secured another victory in this year's season after Nico Rosberg won first place at the 2016 Italian Grand Prix in Monza.

Fellow teammate Lewis Hamilton suffered a poor start at the beginning of the race, dropping from first to fifth. Hamilton, however, was able to climb back up the grid, overtaking Ricciardo and Bottas. Unfortunately, Hamilton's rear tires started to degrade as early as lap 10. In the end, he was able to secure second place. 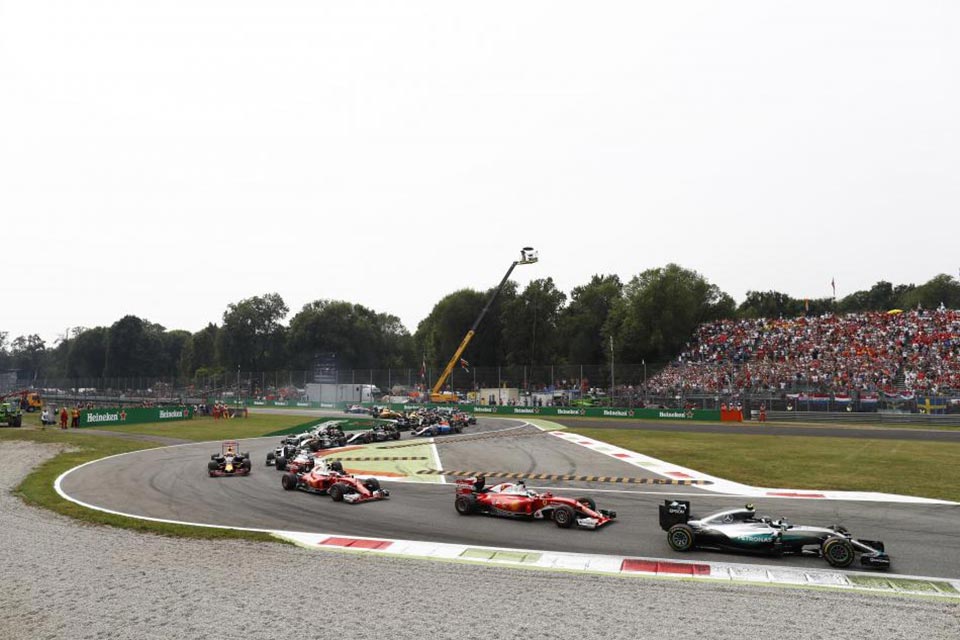 Further down the grid, Daniel Ricciardo and Valterri Bottas locked horns in the battle for fifth place. Bottas managed to hold off Ricciardo throughout the race. The Red Bull Racing driver however managed to overtake the Williams driver with an outbraking maneuver in Turn 1. With it, Ricciardo ended the race in fifth place while Bottas had to contend for sixth. 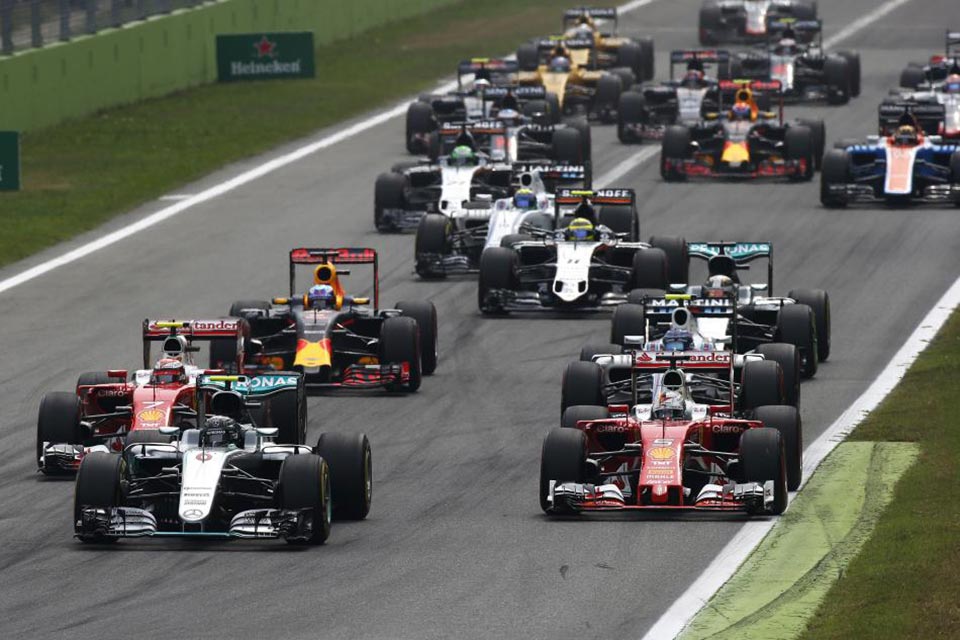 Max Verstappen also suffered a poor opening lap and found himself down the grid. He persevered however and was able finish the race in seventh. Completing the top ten drivers of the race were Sergio Perez of Force India, Felipe Massa of Williams-Martini and fellow Force India driver Nico Hulkenberg.

Lewis Hamilton is still the leader in the 2016 Driver Standings with 250 points while Nico Rosberg is trailing behind with 248 points. Daniel Ricciardo is sitting at third with 161 points overall. 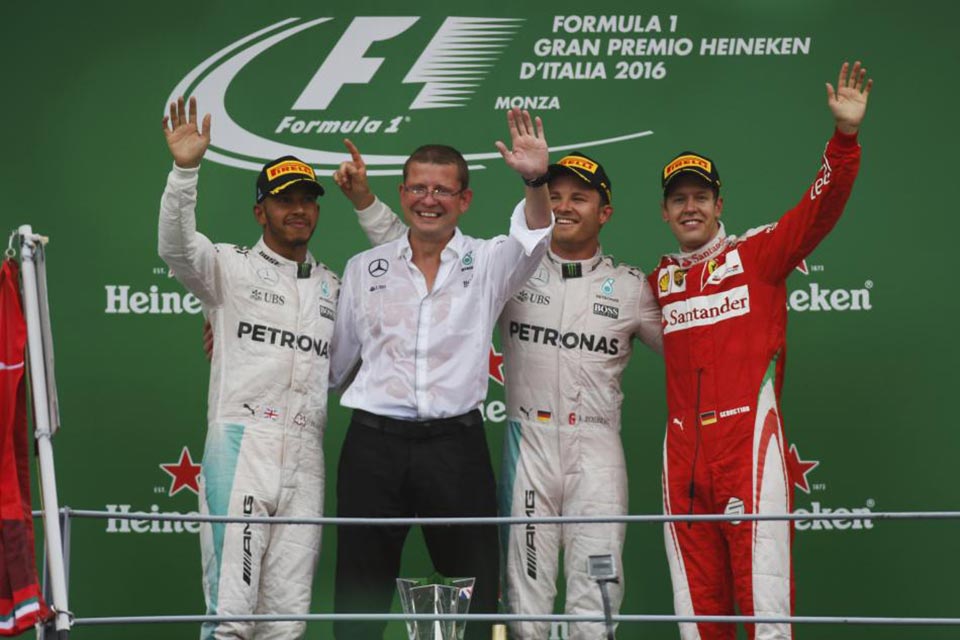 The next Formula 1 Grand Prix will take place in Singapore from September 16 – September 18.

2017 Race of Champions to be held in Miami