Nissan has recently completed the initial testing of their newly evolved GT-R NISMO GT3 race car. The GT3-spec GT-R was built completely in accordance to FIA GT3 regulations, and will be competing throughout various GT3 races around the world.

The latest evolution of the GT-R NISMO GT3 had their initial testing back in April 11 and 12 at the Fuji Speedway. To test out the new GT3-spec GT-Rs were development drivers Masataka Yanagida and Michael Krumm. Furthermore, they were joined by Mitsunori Takaboshi, who currently competes in this season's Super GT GT300 Class in Japan driving the current model Nissan GT-R NISMO GT3. Meanwhile, Motul continues their collaboration and development with Nissan on the upcoming GT-R NISMO GT3. 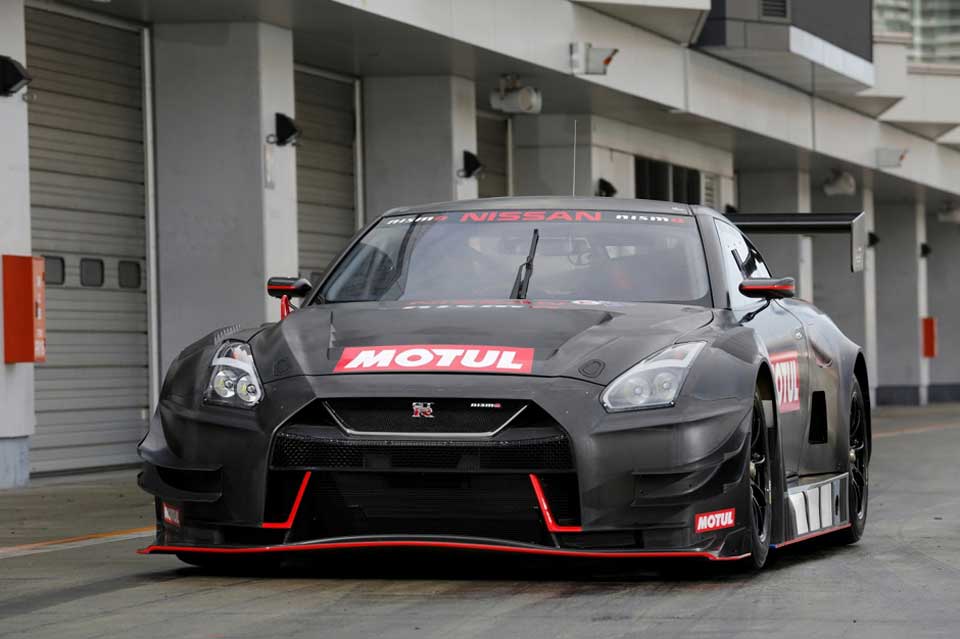 “It was amazing how all the systems worked so well right from the beginning and the potential for making further improvements is very high. As this car will be used worldwide by a variety of drivers with different styles, I want to work hard to ensure that it is possible to drive it safely at high speeds. I'm looking forward to the next tests,” said Michael Krumm.

During the two days of testing, the drivers completed laps and traveled approximately 600 km around the track. There were some 'minor issues' encountered during the runs, but Nissan reports that there were no major issues with the new car.

Yuzo Ishikawa, NISMO corporate vice president in charge of development, says given that the run was only a shakedown, their main goal was to ensure the car functioned properly. Furthermore, they have not yet adjusted the the setting nor have they carried out time attacks. Testing of the GT-R NISMO GT3 is set to continue in Japan and Europe.

Nissan specially modifies a Leaf EV to enter the Mongol Rally, a 16,000 km journey from the U.K to Mongolia