Nissan PH has revealed the first two weekend schedules for its April Nissan GT Academy Philippines qualifying events, after a launch at the Glorietta Activity center in late March to find the next racing star.

GT Academy was made reality by Nissan PH this year as they announced the said program early this year bringing high hopes to virtual racers and Nissan fans. The normally online based qualification made Philippine-based participants ineligible because there is no Playstation Network dedicated to the country. To make it possible NPI will be holding a series live events to send deserving virtual racers to Silverstone, UK for the GT Academy international event in August. 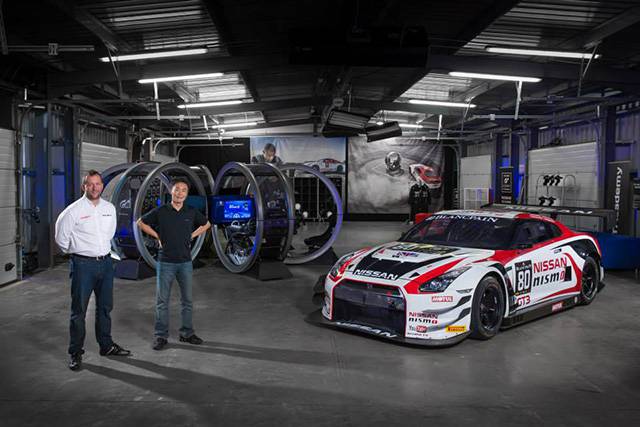 Qualifying events will be virtual time trial runs made on the virtual racing simulator Gran Turismo 6 on Playstation 3 by legendary developer Kazunori Yamauchi.

The top twenty qualifiers from the Philippines will be eligible for the National Finals to select the six representatives for the global finals at the Silverstone Circuit in August.