Capable to deliver more than 1,267 PS

Nissan has revealed the 2015 GT-R LM Nismo which would compete in the LMP1 class of the FIA World Endurance Championship.

At first glance, the 2015 Nissan GT-R LM Nismo looks different from the usual LMP1 cars. The driver's cockpit has been moved “significantly rearwards” to make room for the GT-R LM Nismo's engine, placed at the front of the vehicle. 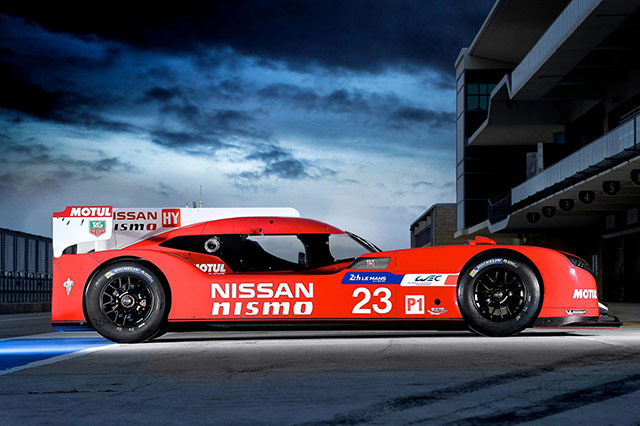 Moreover, the front tires of the vehicle are bigger than the rear (14-inch wide front; 9-inch rear). According to Nissan, this approach is due to the way that mass is distributed in the car. Nissan LMP1 team principal and director Ben Bowlby explains that they have moved the “weight bias forwards” to enable the front-engined, front wheel drive vehicle to have traction. 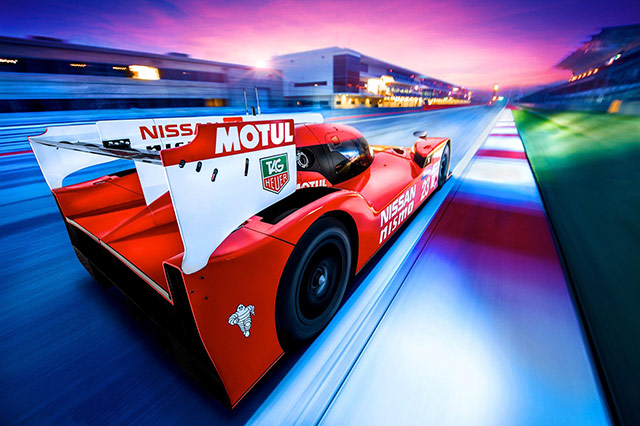 The 2015 GT-R LM Nismo is equipped with a V6 3-liter twin turbo petrol engine and a kinetic energy recovery system that delivers more than 1,267 PS. 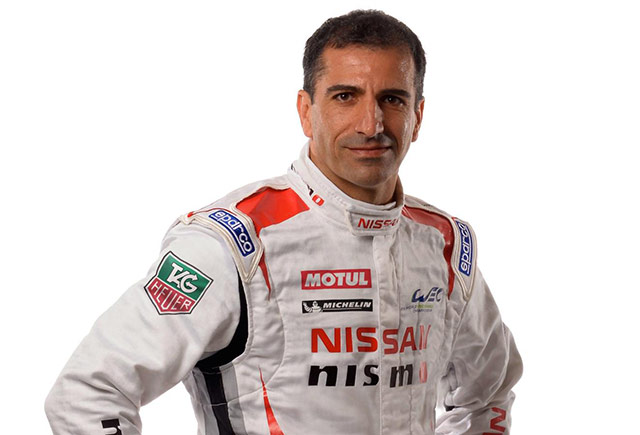 Subsequently, Nissan has also announced that Marc Gene would be first driver of the 2015 GT-R LM Nismo car. Gene has an exemplary record in LMP1 racing with eight Le Mans 24 Hours races under his name. In addition, Gene has been the test driver at Scuderia Ferrari since 2005.

Nismo to build more cars, branch into other segments