There was only one place for a NISMO fan to be last Saturday, November 25, and that’s at the Fuji Speedway for the 20th NISMO Festival. 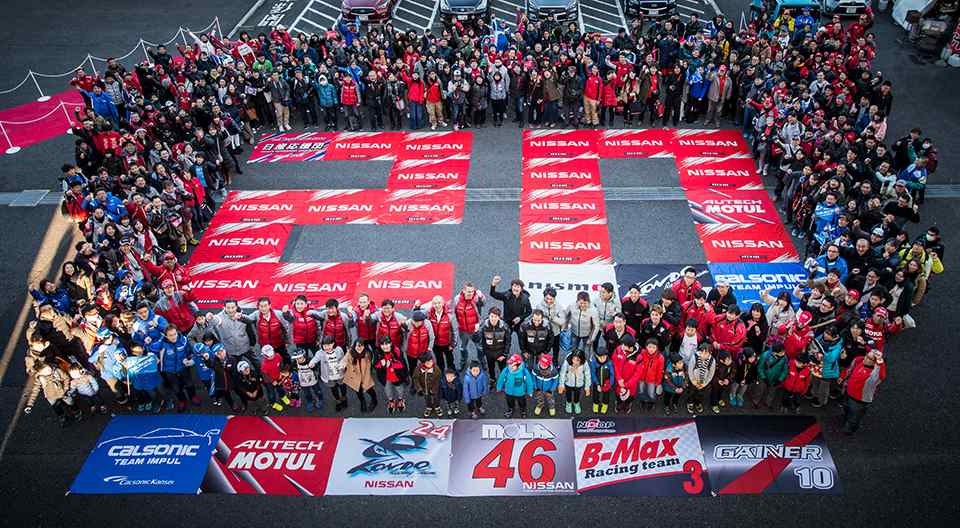 With the majestic Mount Fuji as the backdrop, the event was attended by 28,000 fans on-site and seen by thousands around the world watching the live streaming broadcast on NISMO.tv via YouTube. 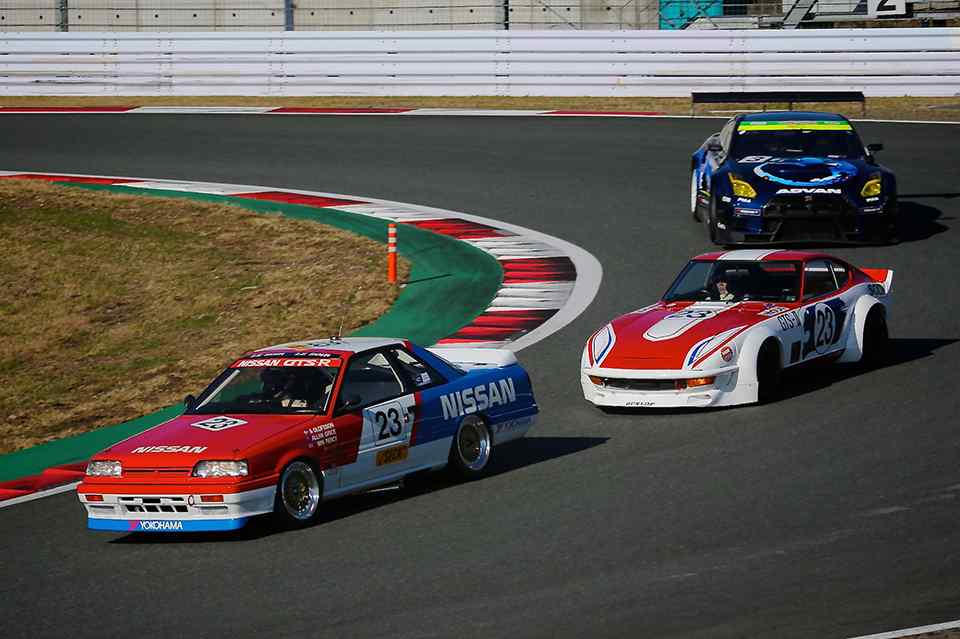 Joining the NISMO Grand Prix were entries from the Super GT, Super Taikyu and Europe's Blancpain GT Series championships, which included at GT-R Heritage Run featuring 16 famous GT-Rs going as far back as the Skyline HT 200 GT-R from the late 60s and a Group A-spec Skyline GT-R R32, plus a Calsonic version driven by NISMO legend Kazuyoshi Hoshino. 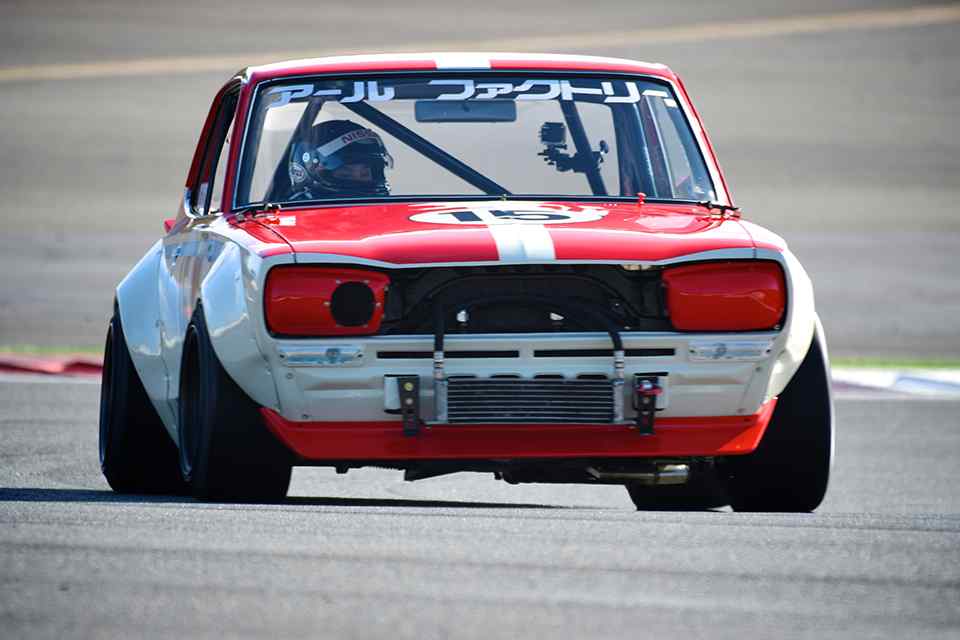 Aside from the on-track Z-Challenge exhibition, 150 NISMO-treated road cars also hit the Fuji Speedway circuit as part of the celebration. 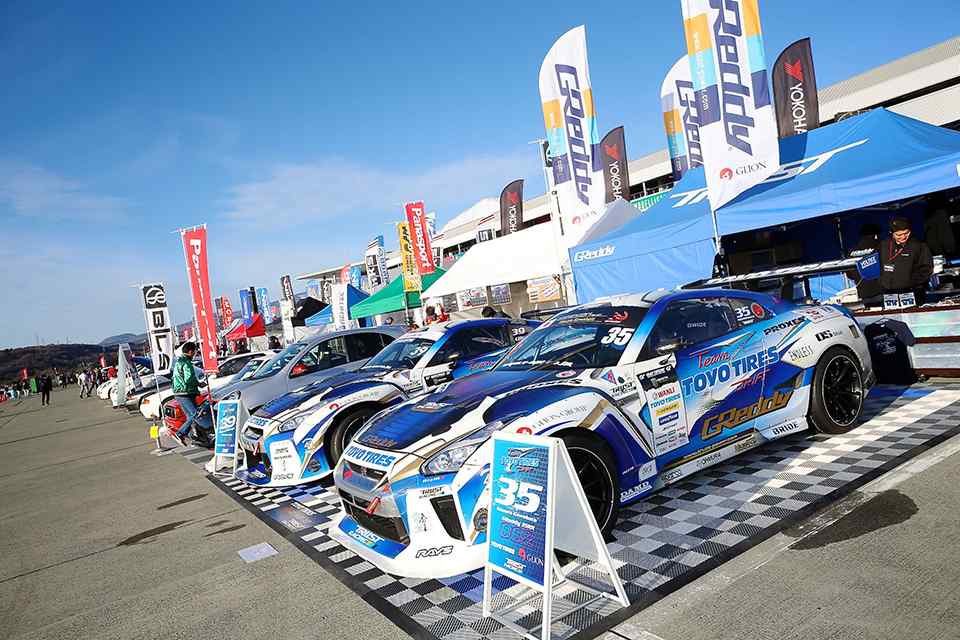 Attendees got a chance to interview and get autographs from their favorite drivers, and also grab NISMO merchandise and Nissan aftermarket parts. 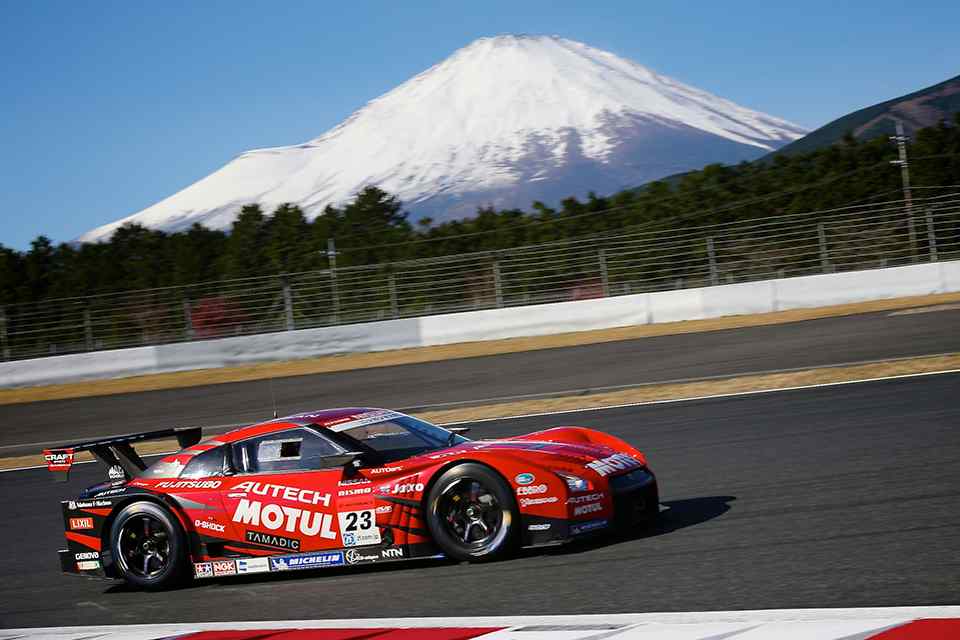 The NISMO Grand Prix winner was the Motul Autech GT-R (Super GT GT500) of Tsugio Matsuda and Ronnie Quintarelli, which also scored the prize for the fastest pit stop of the race. 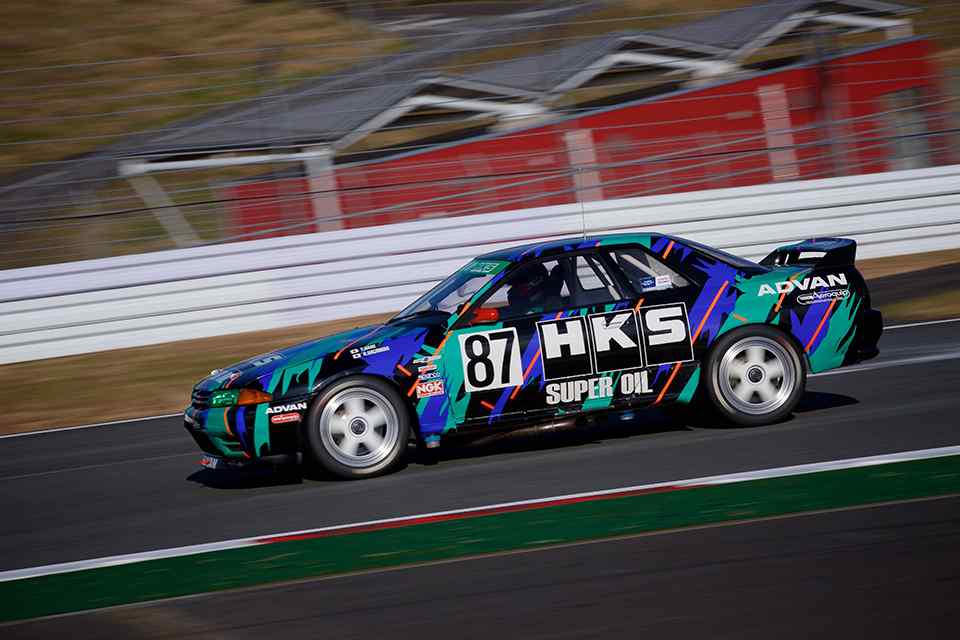 "We're very thankful for the support of the fans throughout the season. Although we missed Super GT championship by mere two points, the victory at the final round gave us a clear direction of what should be done over the winter for the next season. As a new challenge, Nissan and NISMO will compete in the all-electric FIA Formula E championship which starts in December next year, and we will look forward to seeing you all again to celebrate our victories," said NISMO president Takao Katagiri.