It may be yet another win for Sebastien Ogier but his fourth Rally GB win did not come easy after Ott Tanak came close to snatching victory from the four-time champ. The Welsh fog and slippery conditions hampered many but the two kept close to each other until the final stages.

The fog was at its worst on the first day with many taking on the Welsh countryside at a cautious pace. That damp conditions added another challenge for the drivers but it was Ogier with a slim lead by the end of SS2. With Ogier driving cautiously, it would be Ott Tanak who would be the Volkswagen driver's biggest threat throughout Rally GB as Tanak would eat up half of Ogier's lead. While the fog had lifted later in the day, the roads were still slippery which led to Jari-Matti Latvala and Andreas Mikkelsen spinning out and Mads Otsberg running wide into bushes. 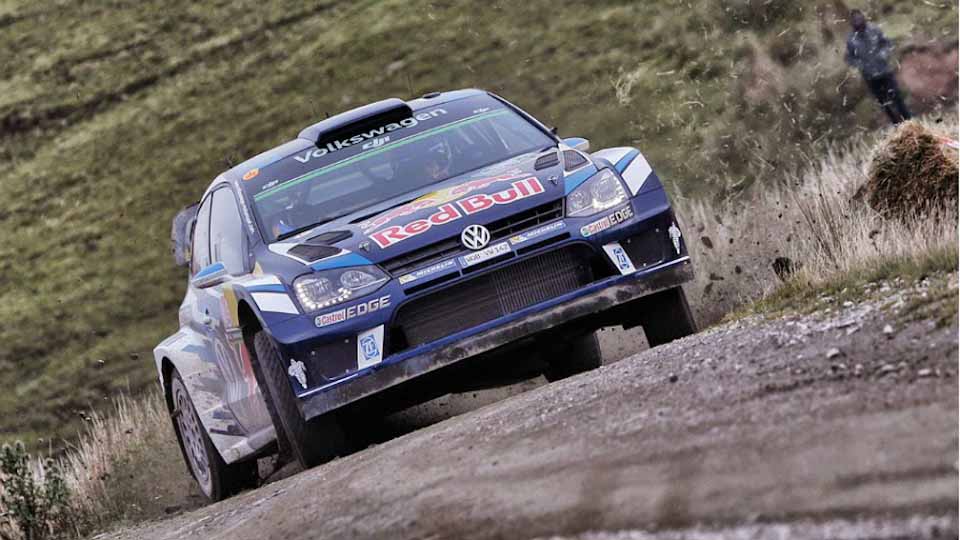 Ogier bounced back by clocking in the fastest times in SS5, extending his lead from Tanak. Tanak had reported suspension problems as he wrestled with his car in the morning stages. Trouble would hit  Craig Breen rolling his Citroën just a little over two kilometers from the start. Fortunately, both he and co-driver Scott Martin walked away from the crash. In the afternoon, Ogier would extend his lead even further to almost 40 seconds from Tanak, who was still struggling with his suspension.

Tanak later suffered a puncture, slowing down the Estonian even more but it was the Ford driver who would be the only one who could match Ogier's pace had it not been for the flat tire. Thierry Neuville surprised himself by posting the fastest time in SS6. Towards the end of the day, Ogier ran into mechanical problems, citing transmission issues with his VW Polo but was able to limp his car back for service. 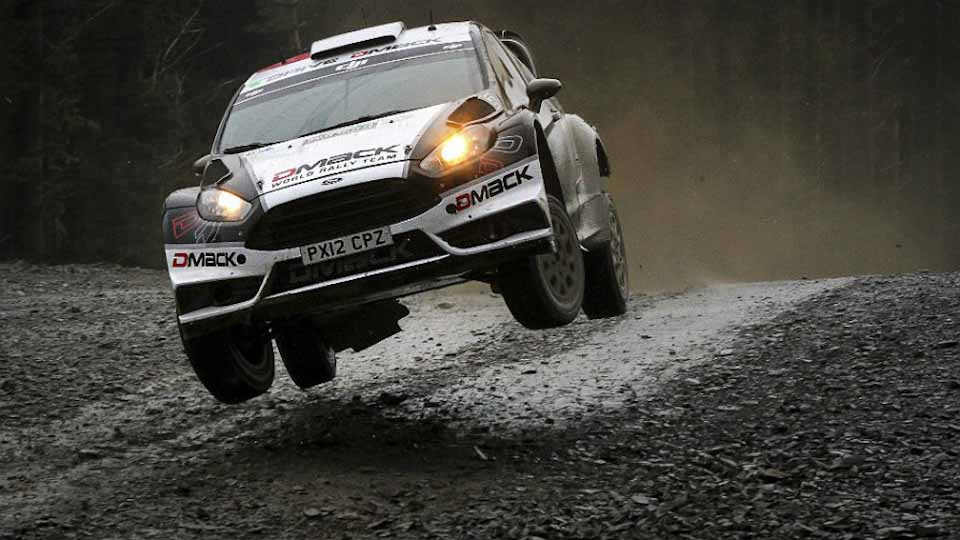 Day 2 would greet the drivers with the same conditions as day 1 meaning fog and slippery mud. Now with a repaired transmission, Ogier continued his momentum from the first day but Tanak was determined to get his first career win. The harsh conditions hampered the Ford driver but was able to gain a second on Ogier. Neuville meanwhile ran at a conservative pace but was able to retain third by the end of SS11.

Conditions marginally improved later that day, allowing Tanak to mount a challenge to Ogier. Ogier meanwhile kept up the pace but Tanak was faster, posting the fastest times throughout the day. A bizzare incident would happen later in the day when Ostberg’s co-driver, Ola Floene , suffered from what he suspects is a snake bite. As for Neuville, he continued to slip and skid on the tricky Welsh countryside to retain third. 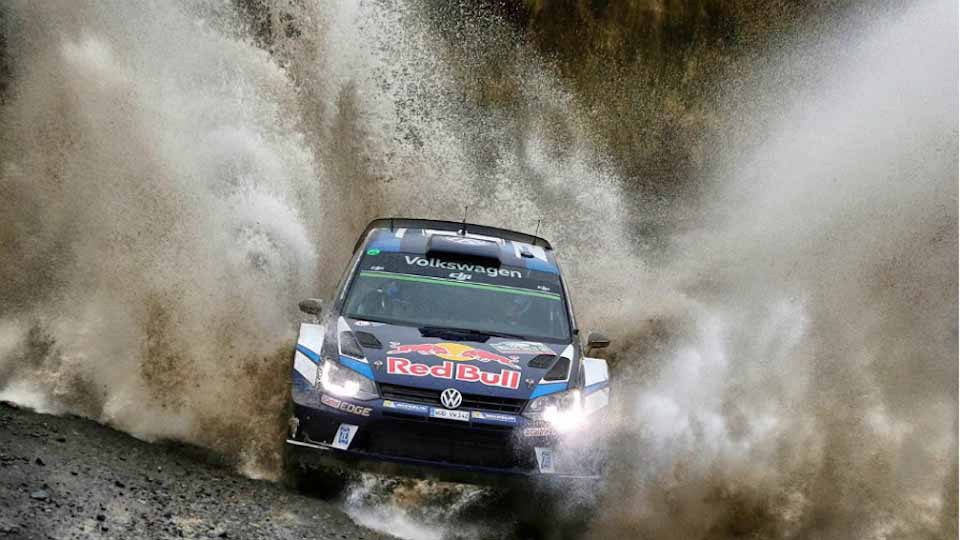 The final day would be a challenge for Ogier as he ran on older tires. Tanak, with fresher tires, continued his charge to the front as Ogier began to struggle for traction. Tanak gained over 10 seconds in the morning stages, cutting the gap between him and Ogier down to 25.9 seconds. It would be a close call for Neuville as he slid wide in a hairpin. Despite that, the Belgian said he was happy with the new set up on his Hyundai i20, securely maintaining his third position.

With his car sliding all over the mud and gravel, Ogier barely held on to his lead as Tanak continued his streak of fastest stage times. Ogier was able to breathe a sigh of relief by the rally's end with a 10.2 second lead over Tanak. Ogier's win meant that he also seals the constructor's title for Volkswagen. Tanak meanwhile scored his fourth career podium while Neuville finished comfortably in third. Hayden Paddon and Kris Meeke round up the top five.

Nissan (digitally) turned the Juke into a badass rally car