The 2017 World Rally Championship season has just finished but Toyota is busy preparing for next year's campaign. While tweaks to the Yaris will be a given, team boss Tommi Makkinen has confirmed a new driver for the upcoming season.

Joining Toyota Gazoo Racing next year is Ott Tanak, along with co-driver Martin Jarveoja. Tanak drove the M-Sport fielded Ford Fiesta along with Sebastien Ogier. Tanak had a strong 2016 season, racking up seven podiums and two wins. His performance with the M-Sport team netted him third in the overall in the standings this year. He replaces Juho Hanninen as the third driver for the team and will represent the Japanese brand with Jari-Matti Latvala and Esapekka Lappi. 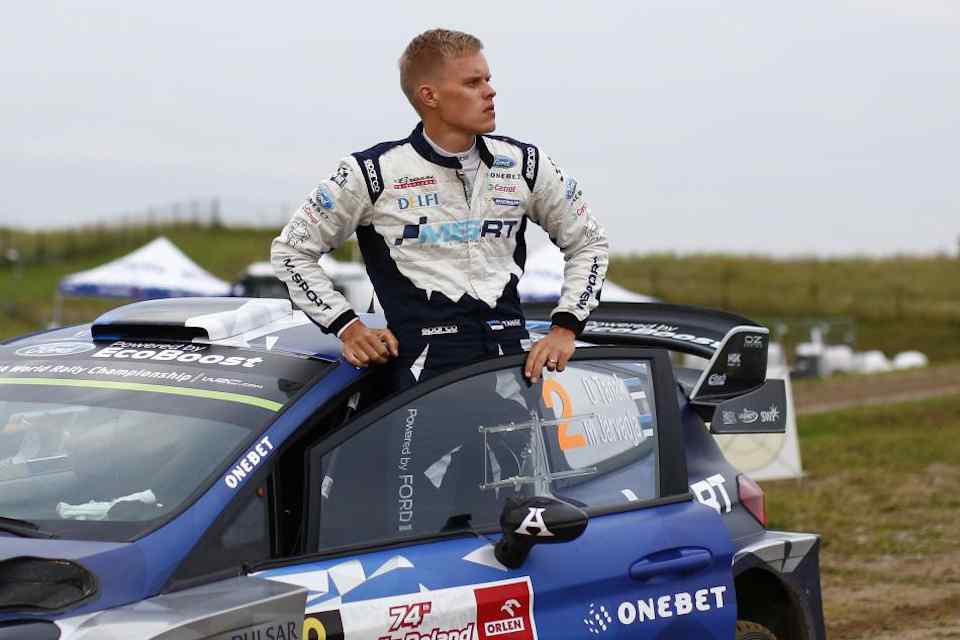 This isn't the first time Tanak and Toyoa have been linked together. Late last year, Tanak had been testing out the Yaris WRC but eventually signed up with M-Sport. Makkinen admits that Tanak has been on the team's radar for quite some time now, and believes that his performance from this year will carry over for the next season.

Besides the driver change, there are also key personnel changes within the team. Hanninen's co-driver, Kaj Lindstrom, now has a higher role in the organization. Lindstom is now the sporting director for Toyota's rally campaign, replacing Jarmo Lehtinen who left the team in August.

'Superhard' and 'Hypersoft' compounds introduced by Pirelli for 2018 F1 season