Pamela Anderson a long time motorsports racing fan recently launched her own racing team named Downforce1. David Prewitt, together with his team that already has 10 years of experience in GT racing, was chosen by the former Baywatch beauty to manage the race team and hired Austrian driver Markus Fux both as the team's marketing director and driver. 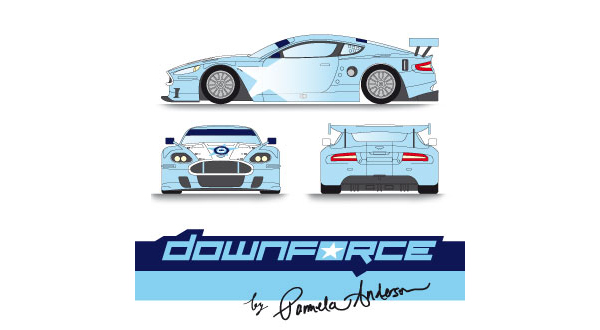 The team will be joining their first race at the European Le Mans Series with a 4.5 liter, 450 horsepower Aston Martin GT2 with a livery of her singature colors white and blue. Other race that's lined up for the team is the International GT Open Series.

"I’m so proud of the Downforce 1 team. These gentleman have achieved the impossible and built up a team in just 4 months so I cannot wait to see my Cars on the Racetrack it's hard to believe until I see it." said Pamela Anderson

According to news sources, F1 might soon go on the IPO, as Bernie Ecclestone is making plans to make F1 go public. The price? $10 billion.

Get to know the trucks and drivers of Monster Jam Manila

Leadership and our EDSA mentality

2016 Monster Jam Manila all set for this weekend