Toyota returns to WRC after 17 years

After a 17 year hiatus, Toyota is back in the World Rally Championship with the Yaris WRC. Making its debut in Paris, Toyota's WRC contender is seen wearing full race livery it will be wearing for next season. 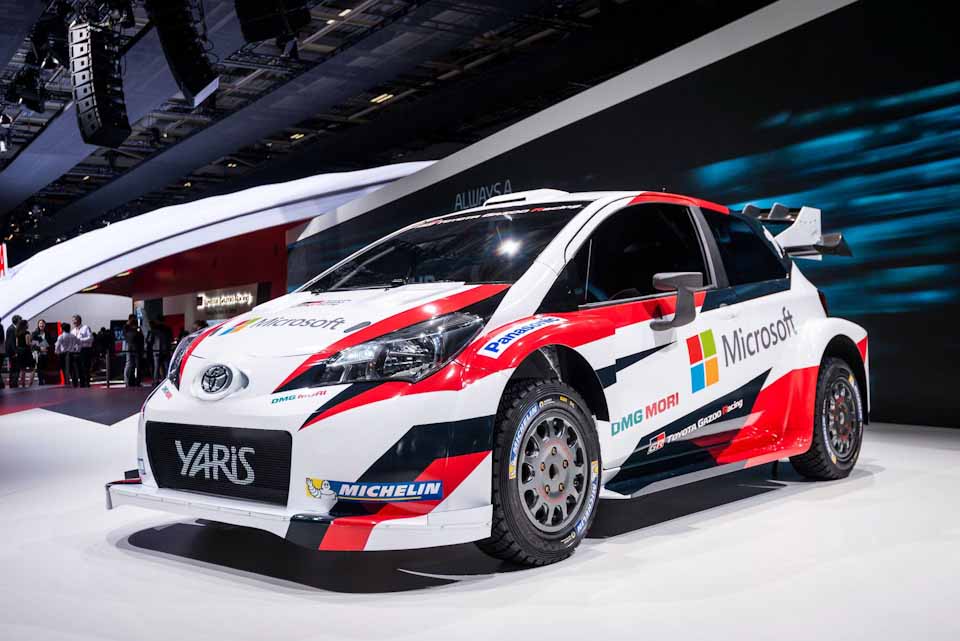 For Toyota's return to the sport, the team will be using the Yaris to take on the likes of the Citroen DS3 WRC, Ford Fiesta, Hyundai i20 WRC and the Volkswagen Polo WRC. The Yaris WRC has been in development since 2014 and the marque's comeback to the sport is currently being led by 4-time WRC champion, Tommi Makkinen who has been working for Toyota Gazoo Racing since earlier this decade.

Akio Toyoda, president and CEO of Toyota Motor Corporation, personally hired Makkinen and is also Toyoda's racing instructor. “Tommi has abundant experience and fresh ideas for vehicle development, both of which will be valuable assets to us. After talking to Tommi, I felt: 'I want to work with him; I want him to help us make better cars,' and that's how I came to ask for his support with this project. With Tommi behind us, Toyota will forge ahead with our return to WRC and also our efforts to make ever-better cars," said Toyoda. 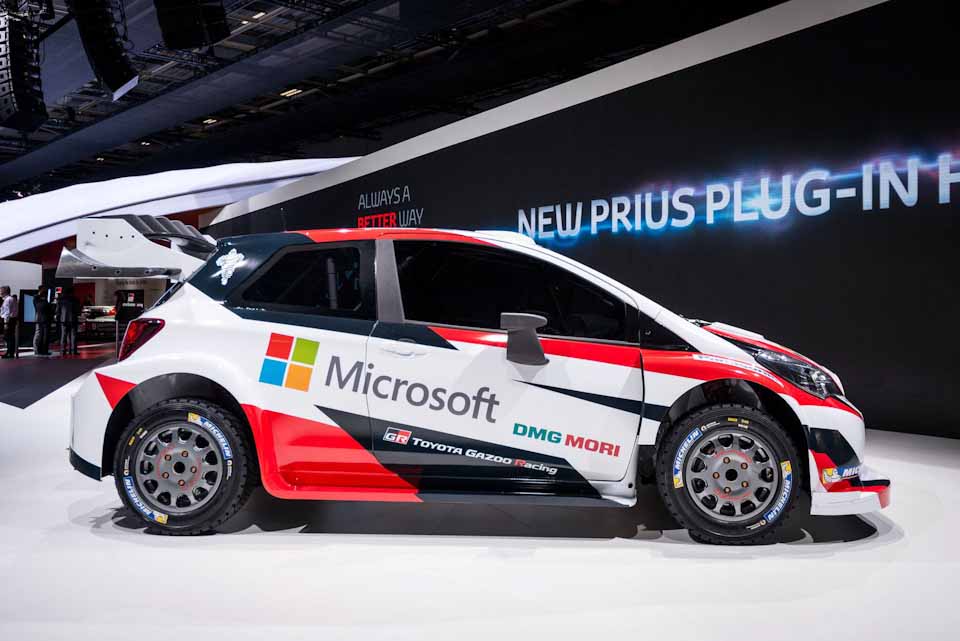 The Toyota Yaris WRC conforms to the current Super 2000 rules being used in the series today. It is powered by a 1.6-liter turbo direct injection engine capable of over 300 PS with a maximum boost pressure of 2.5 bar. It is then mated to a 6-speed sequential gearbox and power is transferred to all four wheels. At the moment, Toyota has yet to confirm their driver for the upcoming season although reports suggest Eric Camili, Stéphane Sarrazin and Sebastian Lindholm may be piloting the Yaris WRC as they have been working on the development program. Toyota hopes to field three cars for the 2017 WRC season.

Tesla takes to the track with a new race series