They may be a new team but Parts Pro Racing showed a strong start to the 2017 Vios Cup season. During qualifying, sporting class driver Paul Perez ended the day 5th out of 16 in his class. Perez was able to set a time of 2:28.699, which was only .459 of a second behind the polesitter. Despite setting a good time that landed them in the top 5, Perez was struggling behind the wheel of the car. Despite the relative lack of practice time, Perez was able to overcome the challenges of the session to secure a strong starting position.

Meanwhile, Perez’s teammates Julia Delos Angeles and JJ Beredo had a difficult time in the promotional class.  Delos Angeles was able set a time of 2:39.465 which managed to get her in the 19th position out of 22 drivers. 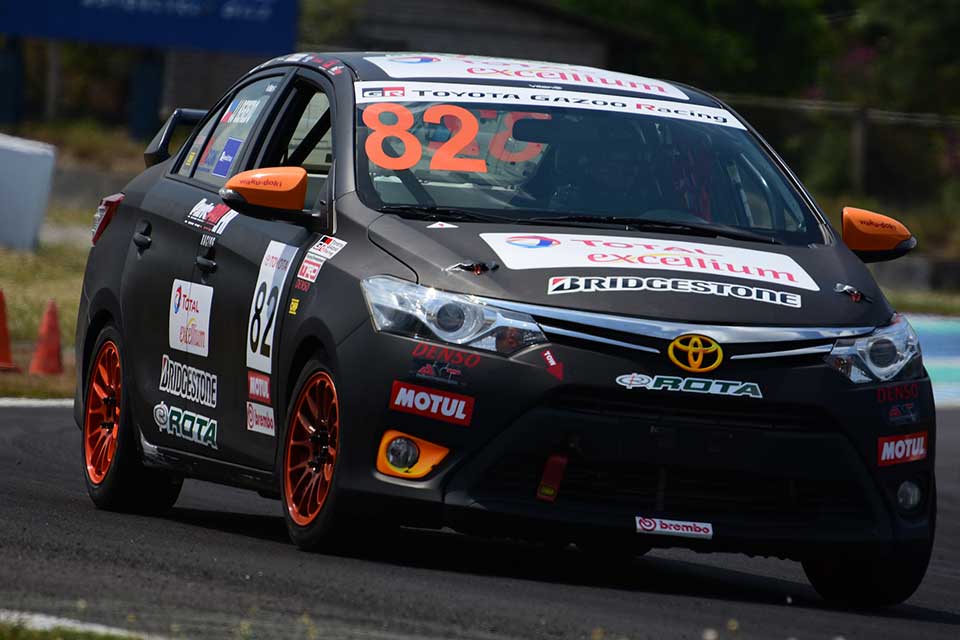 JJ Beredo meanwhile, managed to go faster than Julia, qualifying 15th by setting a 2:33.144 lap. Both Delos Angeles and Beredo were still getting to grips with touring cars, but the team remains optimistic.

Nissan specially modifies a Leaf EV to enter the Mongol Rally, a 16,000 km journey from the U.K to Mongolia