A new team is entering the country's biggest one-make racing series, the Vios Cup. Joining in the fourth season of the championship is Parts Pro Racing and with them are three new drivers primed to take the title for the team.

Leading Parts Pro Racing is Team Principal Raffy David. He has been active in motorsports since 2008, competing in time attack events as well as managing different racing teams. This year however, he decided to take things further by establishing his own race management organization. 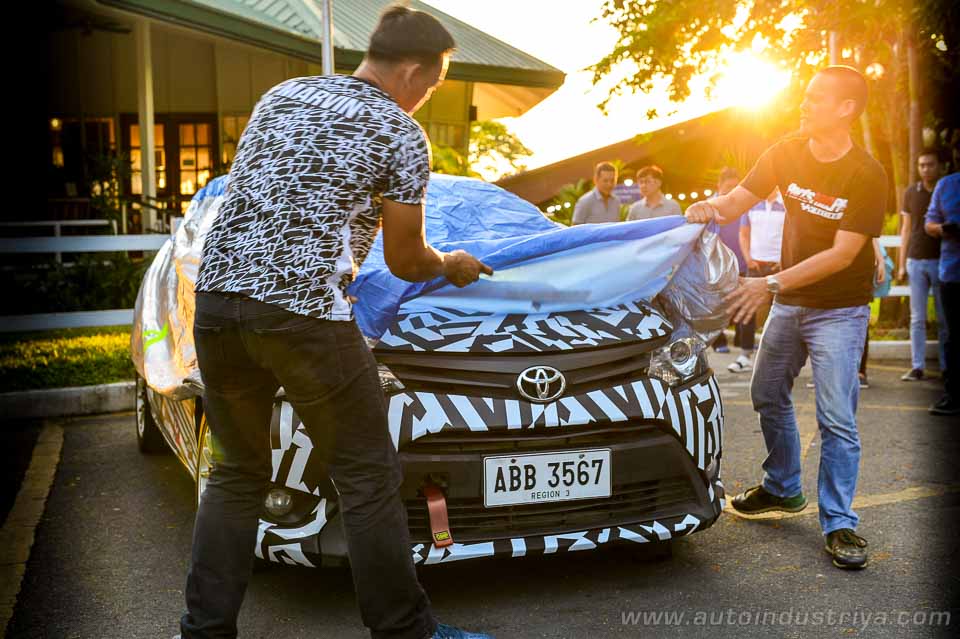 Making up the rest of the management team are Billy Billano, who will focus on team management and driver training as Team Manager, and race mechanic Marvin Mayo, who will be handling the technical aspects as Crew Chief.

As for the third person who will be competing in the sporting class is Paul Henderson Perez, the most experienced racer in the group. Paul began racing in 2004, winning awards in drag racing, as well as a driver of the year award in the Yokohama GT Championships in 2008.

Apart from the 2017 Vios Cup, Parts Pro Racing will be competing in both rounds of this year's Philippine Endurance Cup.

PartsPro.ph gets a reboot for its 5th anniversary