PartsPro Racing, the premier motorsport team competing in the Philippines has just entered into a new partnership with Toyota New Vios Philippines for their 2018 Vios Cup campaign.

PartsPro Racing is the motorsport division of PartsPro.PH, an OEM and aftermarket auto parts retailer specializing in giving customers solutions from the best brands for their cars at affordable prices.

The team will be campaigning with six drivers in different classes this year. All six of PartsPro Racing's Toyota Vios Cup contenders will be featuring TNVP stickers on their cars beginning this weekend's opening rounds of the 5th season. TNVP logos will likewise be seen in Parts Pro Racing apparel and team merchandise. 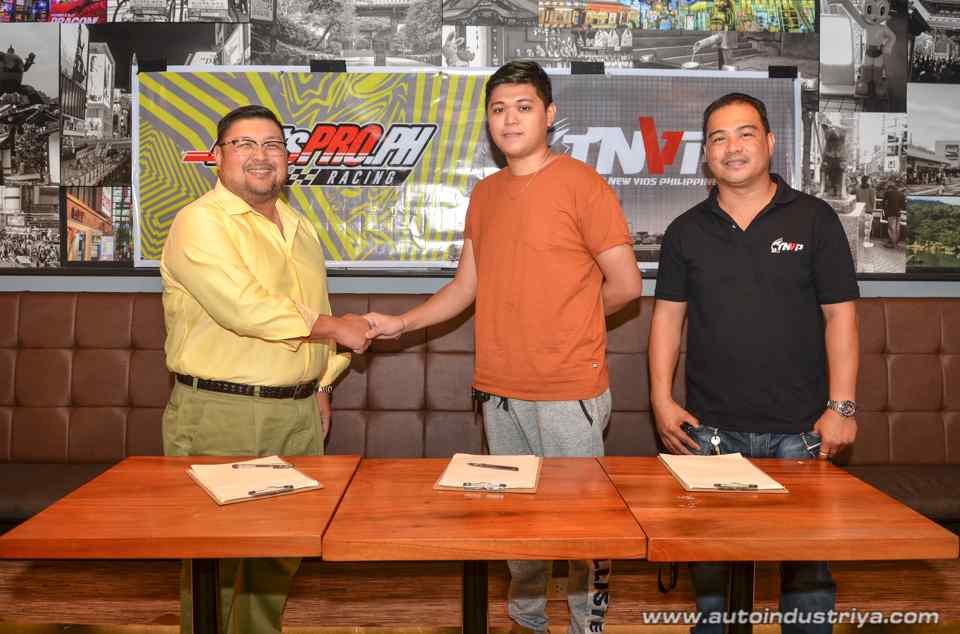 “We decided to partner with TNVP because we strongly believe in the Vios model which we are competing with for the second season. It will be great opportunity to create synergies between our drivers and their members who are avid owners of the cars themselves,” said Raffy David, Team Principal of PartsPro Racing.

Toyota New Vios Philippines (TNVP) is an organization of dedicated and passionate owners of the Toyota Vios model in the Philippines. They are composed of over 3,000 active members from all over the country. Their Facebook Group page has over 63,000 members. 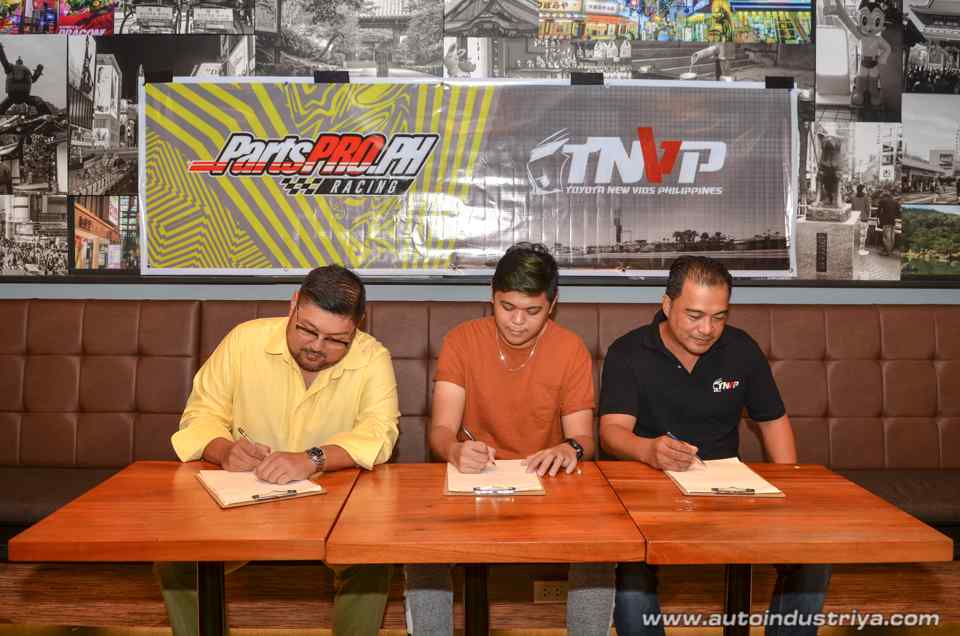 The new partnership will also give TNVP access to special deals with PartsPro.PH giving members a chance to avail of high quality brand-name parts at affordable prices.

Watch out for the TNVP logo in PartsPro Racing's cars at this weekend's Toyota Vios Cup or their official team merchandise soon!

Report: Does Porsche want a Formula One comeback?