A breakthrough win happened in WTCC when rookie driver Pechito Lopez took the victory in Round 16 at Termas de Rio Hondo, Argentina. Nobody expected an upset for Yvan Muller who could have got back-to-back wins in WTCC’s Round 15 and 16.

Muller started on pole during Round 15 and held on to the lead to claim victory for that race. A predominantly Chevy line-up took the top positions where the first three spots were all Chevrolets. The racers finished in this order: Yvan Muller (1st), Pepe Oriola (2nd), Tom Chilton (3rd), Gabriele Tarquini (4th; Honda Civic), and Pechito Lopez (5th; BMW 320 TC). 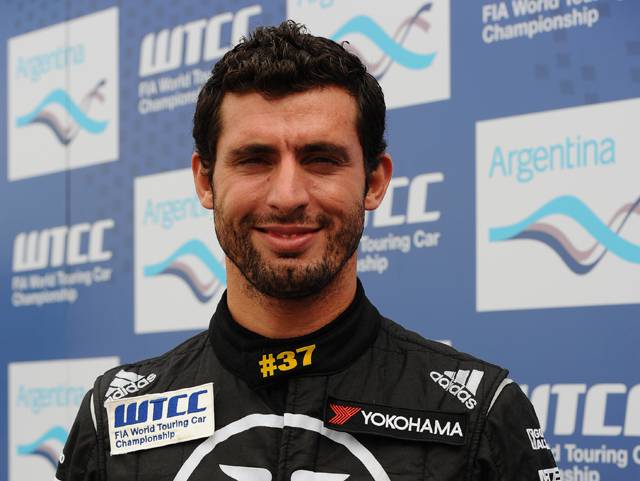 Despite finishing fifth in the previous race, Pechito Lopez (featured in the photo above) pushed his chances with his BMW. The Argentine hero was able to qualify for the pole position, setting himself up in a lot better spot to claim victory. Tailing behind him was Yvan Muller and Tiago Monteiro fighting for second place. Muller blew away his chance to take the lead from Lopez when he made contact with Tiago Monteiro’s Honda Civic. Because of the incident, Muller was penalized. He fell to 13th place and suffered loss points. Lopez, who was representing the Wiechers-Sport team, sealed his lead making him the first rookie to win a WTCC race.

While Pechito claimed Round 16, Muller still enjoys the 132-point lead ahead of second-placer Michel Nykjaer in the Driver’s table in the Championship standings. The next phase of the championship will take place at Sonoma, USA on September 8.

5 skills every rookie driver SHOULD know