Stephane Peterhansel, who has already has 11 Dakar victories in different categories have won his fifth victory in the car category with his MINI. Peterhansel has manage to win two stages into the rally and was able to fight off Nasser-Al-Attiyah's buggy to secure his lead. He won the event with an amazing 42 minutes and 22 seconds margin over Giniel de Villiers and an hour and 28 minutes ahead of teammate Leonid Novitskiy. 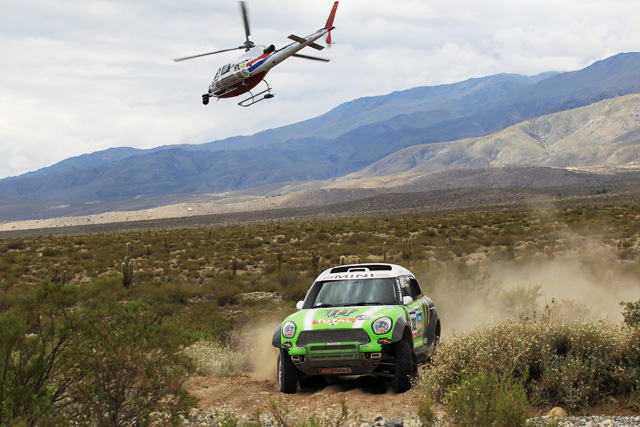 For the car category, Russian Vladimir Vasilyev was awarded as the best rookie for finishing 16th overall with his G-Force prototype, 11 places higher than the Toyota Land Cruiser driven by Spaniard Xavier Foj, who won his 2nd straight title in the Production category by 13 minutes and 09 seconds on Frenchman Nicolas Gibon. Finally, Dutchman Tim Coronel won the 'solo' race again by finishing 55th overall, while Colombia's Martha Mariño was the only woman in the final classification, where she placed 86th. 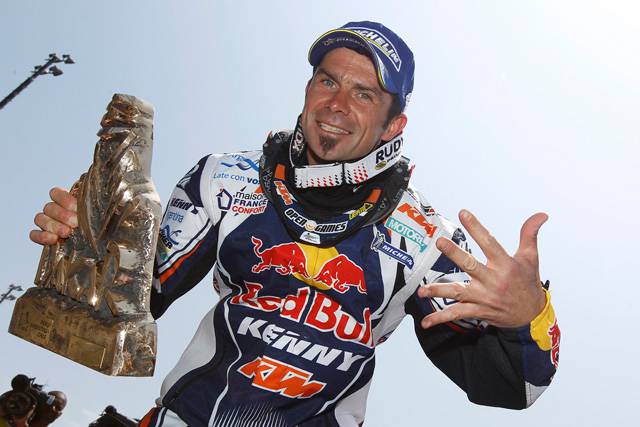 On the motorcycles division, crowd favorite Cyril Despres lived up to the expectations of the audience and eventually took his fifth Dakar win despite starting in the 12th position and finally catched up with Cyril Neveu. The Frenchman is now one step away from equalling the record for the most victories on a motorcycle, held by none other than Stéphane Peterhansel.

The 12C GT3 is now available to all GT teams globally and for the first time, also to collectors and non-race customers.

GP3 Series organizers have released the provisional 2013 calendar which consists of eight rounds in total. Seven rounds have been confirmed for the season which will run alongside the Formula 1 World Championship

Toyota Land Cruiser 300 GR Sport: For the boy racer in you