Petter Solberg is determined to defend his World Rallycross title this season. Solberg began his title defense with a win in the 2016 World Rallycross Championship season opener in Portugal. 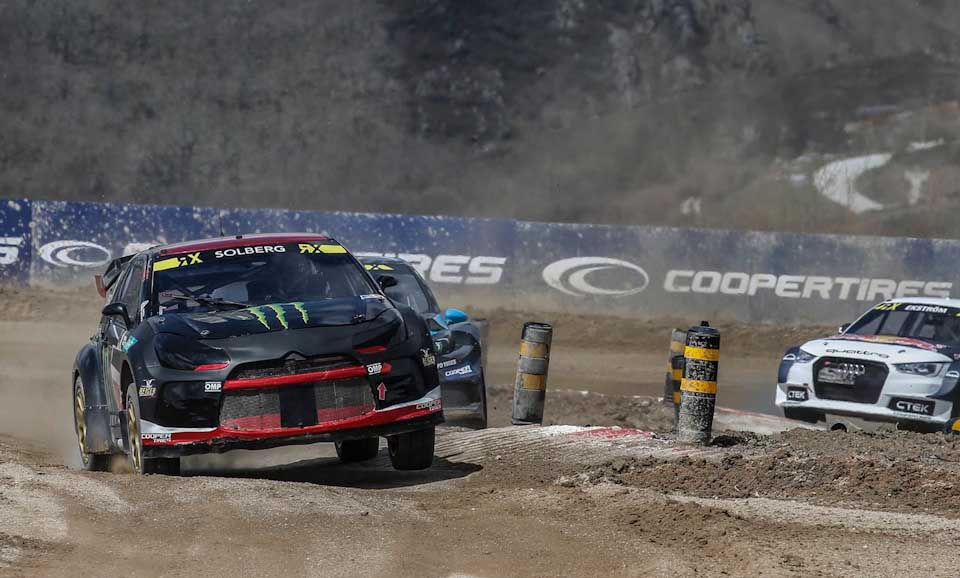 The win did not come easy for the reining champ as he was hampered by an ill-handling car on the first day. His crew scrambled to get the car right and on day two, the efforts of the mechanics paid off with Solberg climbing to second overall.

Solberg however would run into mechanical issues later on, losing launch control in his Citroen. Despite that, he would hang on to the lead with Robin Larsson and Toomas Heikkinen in hot pursuit. Nine time World Rally Champion Sebastien Loeb made his World Rallycross debut and was also part of the final race. He too was in contention for the win. 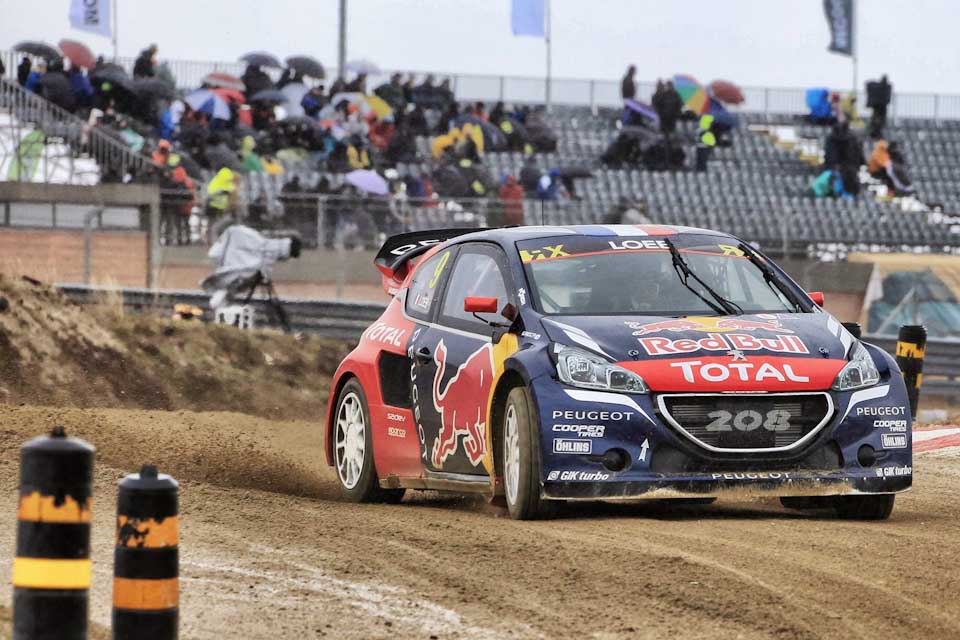 Loeb and Johan Kristoffersson took their Joker Lap on the first lap while Solberg took his on the fourth. Upon finishing the Joker Lap, Solberg collided with Kristofferson, damaging the latter's driveshaft in his Volkswagen Polo. Kristoffersson's string of bad luck would continue when he made contact with Loeb, sending Kristoffersson into a spin. Uncontested with a dialed-in car, Solberg led the race from flag to flag.

Finishing behind Solberg was Larsson, followed by Heikkinen. Andreas Bakkerud would bring home the Ford Focus RS Rallycross in fourth in its debut race. After suffering damage after a collision, Loeb finished fifth in his debut. Kristofferson finished behind Loeb in sixth.

Taking it to the Max