Carlos Sainz and Cyril Despres have been picked as driver and co-driver.

Peugeot is returning to the Dakar after a 25 year absence and will showcase its new car, the 2008 DKR.  Teaming up with Red Bull and Total, Peugeot Sport will take on the 10,000km stretch of what is considered to be the world’s most grueling cross-country rally. 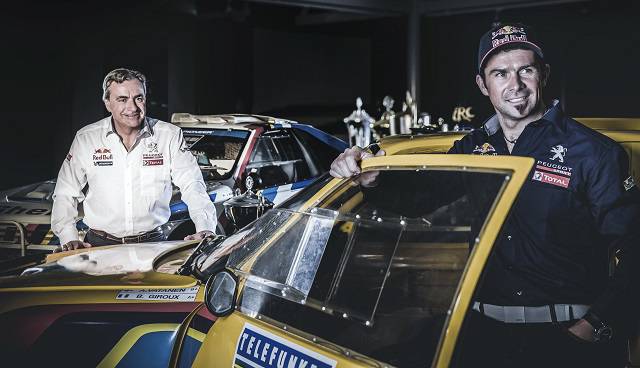 Team Peugeot Total will be using the 2008 DKR when the Dakar kicks off on January 2015.  Very little details about the car have come out; in fact we only have the silhouette you see above for now.

The full reveal of the 2008 Dakar is expected at the Beijing Motor Show on April 20.

Inside Beijing with Foton