After announcing their return to Pikes Peak with WRC Champion Sebastien Loeb, Peugeot revealed photos of the 208 T16 Pikes Peak. The newly unveiled machine will be Loeb’s weapon to challenge the ‘Race to the Clouds’ at the 14,110-foot summit of Pikes Peak Mountain in Colorado. The 208 T16 was specifically engineered for the demands of the high-altitude course; it will compete in the ‘Unlimited’ class where the team will go against some of the best teams in the world. Peugeot counts on its success with the 405 T16 which won in 1988 and 1989 with Ari Vatanen and Robby Unser, respectively, to challenge for the coveted victory for this year’s challenge. 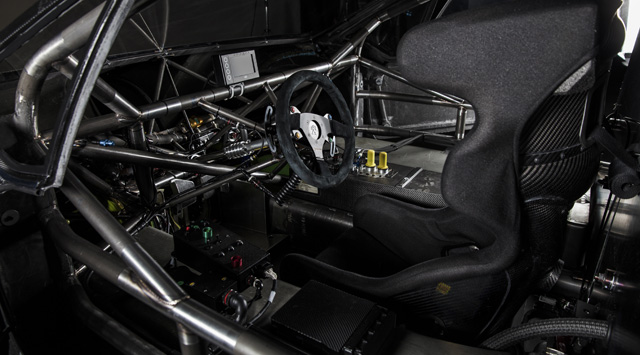 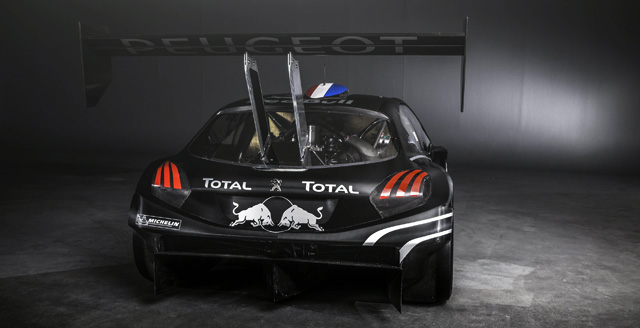 “The cars which represent the brand in motorsport have always tended to feature sculpted forms which combine style and aerodynamic efficiency. The 208 T16 Pikes Peak is no exception, and it incorporates all the distinctive hallmarks of the 208 which itself marks a new generation of Peugeot design,” said Trouve.

No technical details on the car have been revealed as of press time. But the numbers should be as furious as it looks.

GT3 Race Manila gets the temporary axe for its upcoming June 15-16 event.

Circuit Showdown successfully pulled off its 2nd leg at the Clark International Speedway last April 6, 2013 with over 100 individual participants.