Following the rule changes in international touring car racing, Peugeot rolls out a re-tuned, more powerful version of the 308 Cup car, first launched in 2016. The French automaker claims they have tweaked the underchassis, as well as optimized aerodynamics. 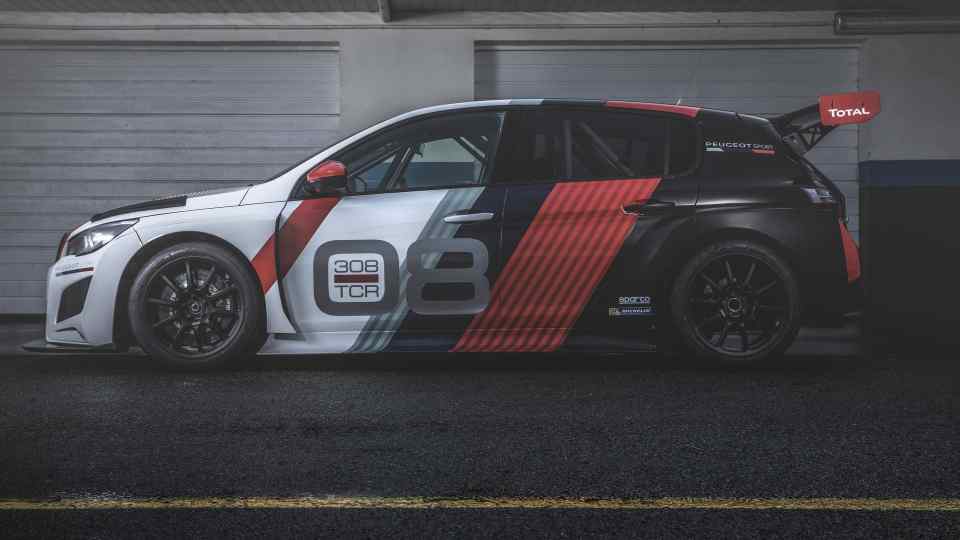 Peugeot widened the track of the 308 TCR, which aims to further improve the car's road holding capabilities. Further enhancing grip are a new set of body panels, not only giving the car more presence but also aids in downforce. Its fenders are now further extended away from the body and comes with a larger front splitter and rear air outlets. It is then complemented by a larger rear wing compared to the 2016 model.

Changes under the hood also netted more power and torque. The current 308 TCR Cup produces 308 PS and 400 Nm of torque. Now, the uprated 1.6-liter turbo engine makes 350 PS and 420 Nm of torque. It then shifts via a redesigned six-speed sequential manual transmission, which drives the front wheels. Peugeot adds that the engine can withstand up to 5,000 kilometers running at full racing speeds. 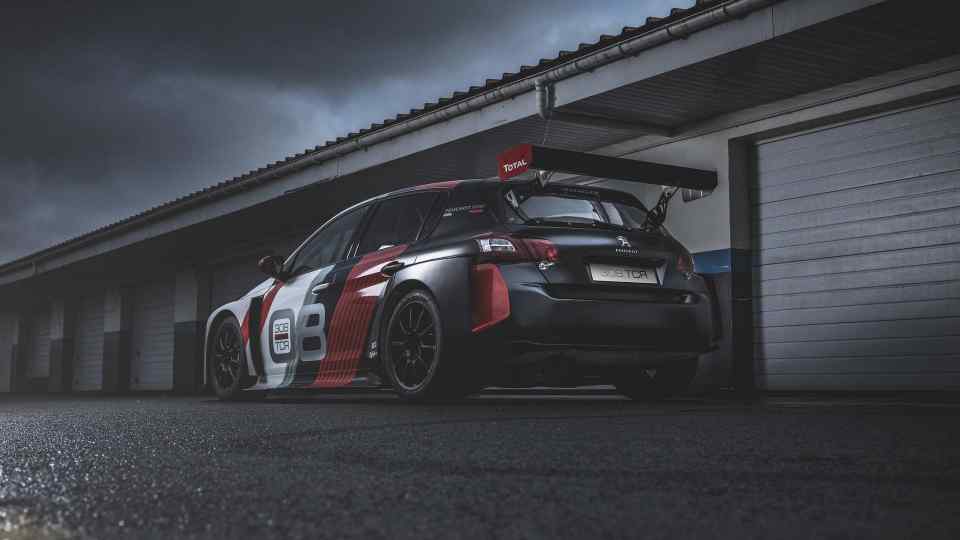 Like the 2016 car, the 2018 308 TCR comes with fully adjustable and customizable suspension. It allows customer teams to change the car's ride height, camber, stiffness and many more. Stopping power on the other hand is provided by large vented discs on all four corners with six-piston calipers and front and a two-piston set up at the rear.

The Peugeot 308 TCR will be on display during the 2018 Geneva Motor Show in Switzerland. Customer teams meanwhile may now order the car. Besides touring car racing, Peugeot's new racer is also eligible to compete in select endurance races such as the VLN Nurburgring 24 hours.

Sebastien Loeb to make WRC comeback in 2018 season with Citroen