Also sets a new record for distance travelled in 24 hours.

The #66 Dörr Motorsport GmbH McLaren MP4-12C GT3 driven by Kevin Estre clocked the fastest lap of 8:10.921 to start in front of the pack. Estre's blistering lap is also the new lap record for the event. Maxime Martin drove the #25 BMW Sports Trophy Team Marc VDS Z4 GT3 to share the front row as he clocked in at 8:13.497. Christian Mamerow steered the #4 Phoenix Racing Audi R8 LMS ultra to third on the grid, sharing the second row with the #14 Black Falcon Mercedes-Benz SLS AMG GT3 driven by Adam Christodoulou.

Driven by Christopher Haase, Christian Mamerow, Rene Rast and Markus Winkelhock, which is the same team that won it for Audi in 2012, the #4 Audi R8 LMS ultra kept swapping positions with Lance David Arnold, Jeroen Bleekemolen, Christian Menzel and Andreas Simonsen in the #1 Mercedes SLS all throughout the night before finally staying in front in the final 6 hours of the race. The Rowe Racing Mercedes-Benz SLS AMG GT3 completed the podium 2 laps behind. Completing the top 5 were the #44 Falken Motorsports Porsche 911 GT3 R and the #007 Aston Martin Racing Vantage GT3. 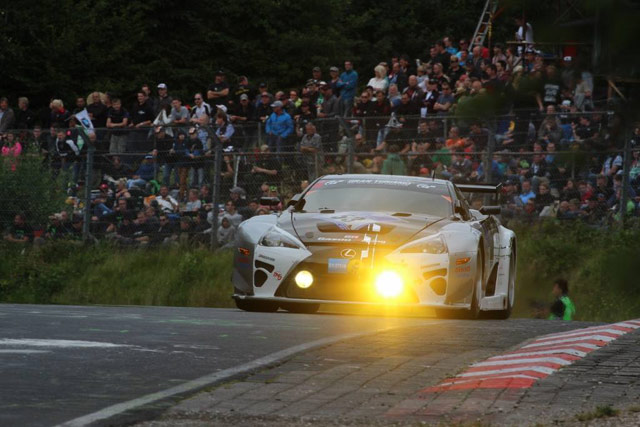 For the SP-PRO Class, the #53 Gazoo Racing LF-A Code-X finished on top ahead of the Wochenspiegel Team Manthey Porsche 911 GT3 RSR. 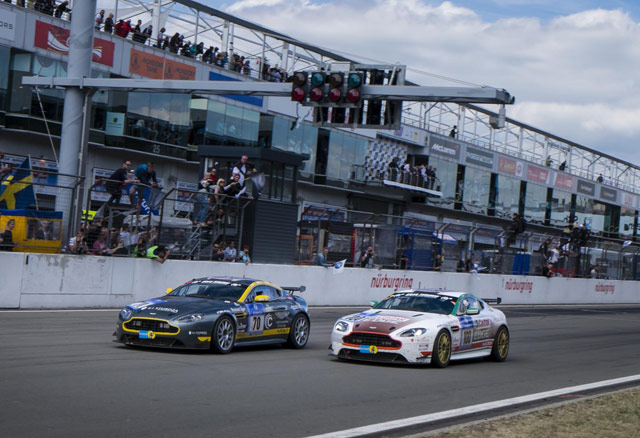 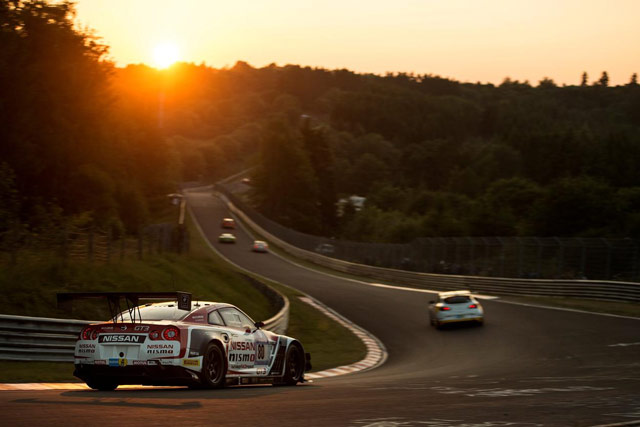 Like most action-packed races, the Nürburgring 24 Hours had no shortage of accidents. The fast-paced polesitter #66 Dorr Motorsport McLaren MP4 along with two BMW Z4 GT3s for Marc VDS Racing and the #30 Nissan GT Academy GT-R GT3 were just some of the cars that crashed out of competition.

With constant development and improvement, records are set and broken. A new qualifying lap record was set at 8:10.921 by the #66 Dorr Motorsport McLaren, and a new distance record of 4,305.102 kilometers driven in 159 laps by the #4 Phoenix Motorsport Audi R8 LMS ultra.

PhP 1.79M can get you a new 2019 Chevrolet Trailblazer Phoenix