Following the season opener of Vios Cup Season 4, Parts Pro Racing established themselves as a serious contender in the highly competitive racing series. With a field of three rookies, the drivers were eager to prove their worth and rewarded the team with good results. 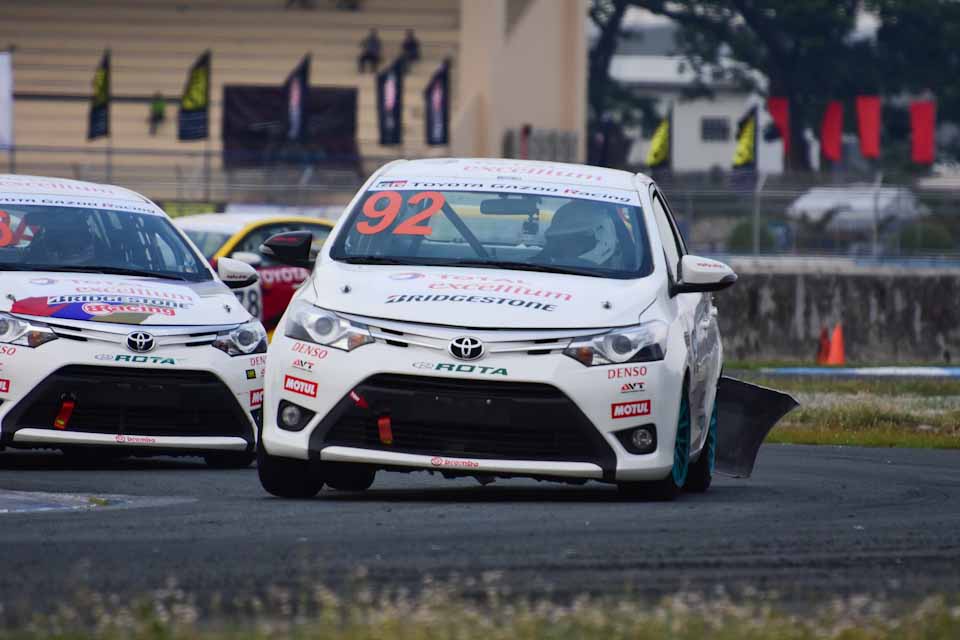 Starting with the Sporting class, Paul Perez was able to overcome the challenges during qualifying. For race one, he started fifth and had a great start which catapulted him to second place. However, he was caught off guard with all the contact during the race. He was shuffled back to sixth but fought back to finish fifth. That finish would be his first top five finish of the day.

Thanks to the new format that sees a reverse grid for race two, Perez started second on the grid and was in a position to win the race. Another strong start meant he grabbed the lead and held a significant gap until the safety car period. Once racing resumed, Perez was unable to pull away which saw Mark Sy constantly hounding the rear bumper of the Parts Pro Racing driver. On the final lap, Mark Sy lunged for the lead, resulting in more contact. This left the door open for Lord Seno and Sean Velasco to a 1-2 finish for Toyota Cebu. Perez on the other hand regained his composure to finish third despite a battered and bruised Vios, capping the weekend with two podium finishes. 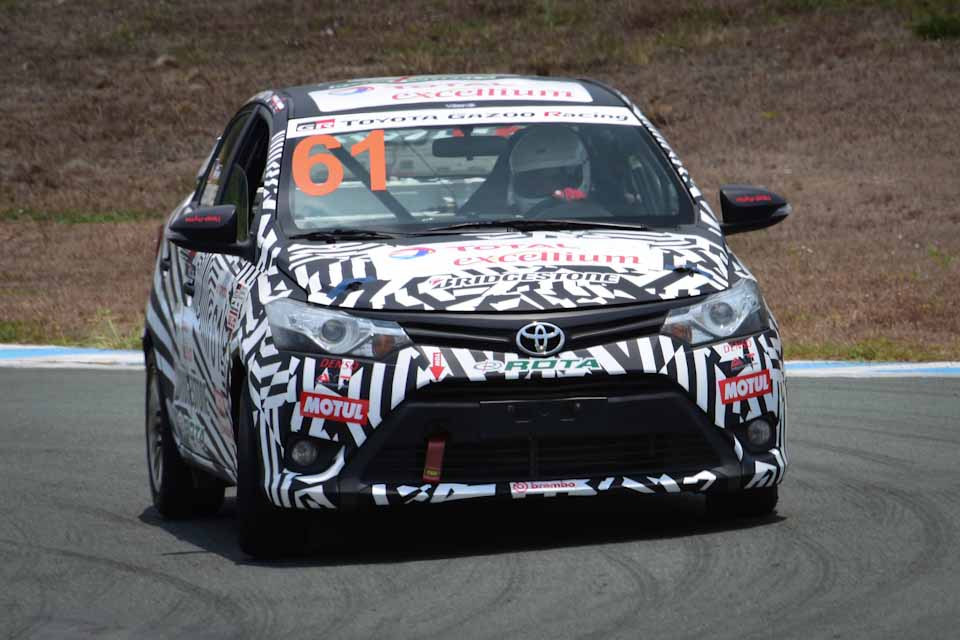 In the promotional class, rookies JJ Beredo and Julia Delos Angeles overcame their first race jitters to survive relatively unscathed in their races. JJ Beredo showed improved from his qualifying spot to finish eleventh in race one. Beredo finished well again in race two but was given a 15 second penalty for exceeding track limits bringing him down to fifteenth place. Julia Delos Angeles meanwhile finished in sixteenth both in race one and race two. 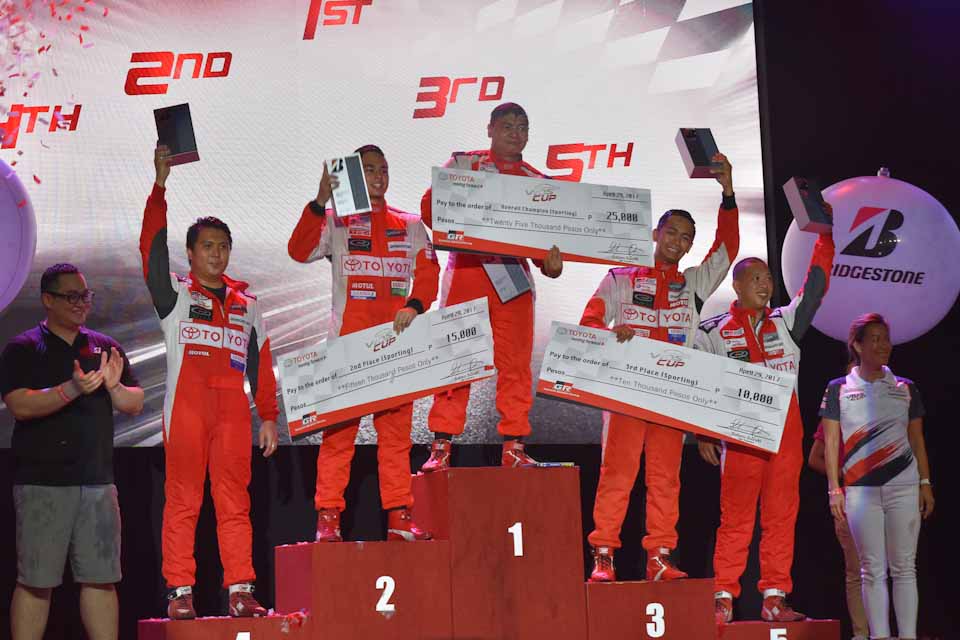 With the promising results from their drivers led by team principal Raffy David, the team is optimistic for even better results for round two. In preparation for the next race, the team will be fine tuning the cars, as well as give the drivers even more seat time to reach their ultimate goal of winning races.

After 81 races, Valtteri Bottas bags his first ever Formula 1 victory