Porsche is out to prove why the 911 is still one of the most sought after track weapons in motorsport. Making its world debut is the 2019 911 GT3 R, a track-only version of the 911 GT3 RS that was revealed earlier in February. It serves as the company's latest customer race car for the GT3 series worldwide and comes with better aerodynamics, an uprated flat-six and sharper handling.

Starting with the GT3 R's body shell, Porsche made use of a lightweight aluminum-steel composite design to keep the weight down while making it more durable. It also has a welded-in roll cage that meets FIA regulations, as well as a removable hatch on the roof to allow the driver escape case of an accident or crash. Also worth noting on the 911 GT3 R is the extensive use of carbon fiber-reinforced plastic (CFRP) components. Parts of the car like the doors, side mirrors, rear engine cover, front fenders, wheel arches, front fairing and cooling air ducts are all made from CFRP. To further keep the weight down, polycarbonate glass was used for every window of the 911 GT3 R. 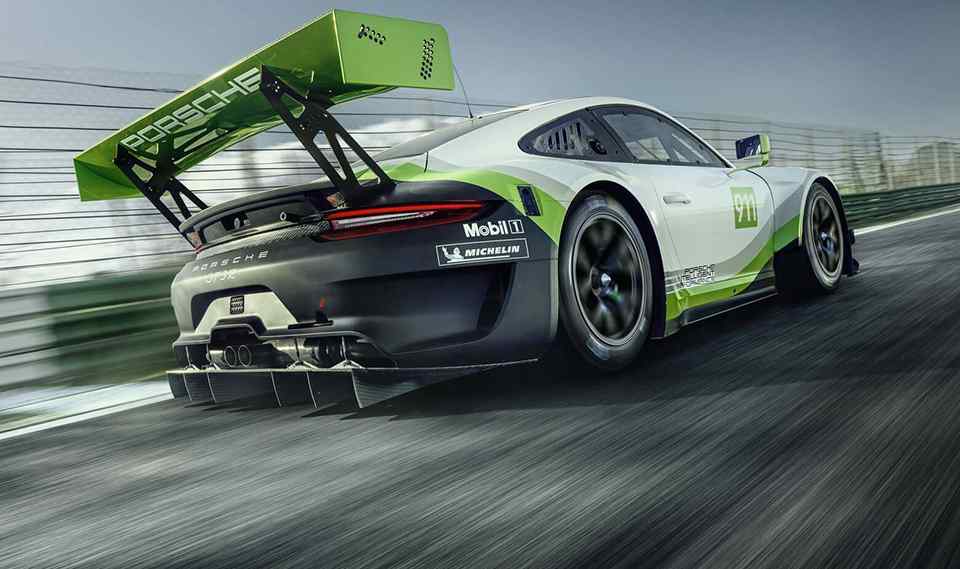 In true racing fashion, the interior is devoid of any dead weight and luxury. But the 911 GT3 R does come with air-conditioning to keep the driver cool in any situation. A carbon fiber racing seat from Racetech comes as standard, along with several goodies from Cosworth: LCD instrument display, data logger and power management system. Also fitted are the following: quick-release multi-function steering wheel, digital multi-touch control panel and a six-point safety harness. 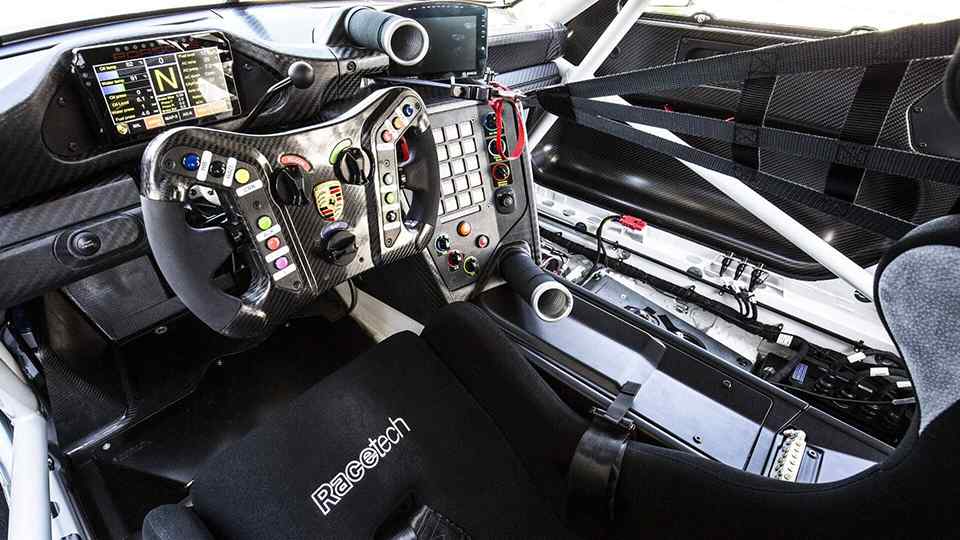 Driving the 911 GT3 R is a highly-tuned 4.0-liter, naturally-aspirated flat-six. It's based off the same engine that powers the road legal 911 GT3 RS but has been tweaked to produce more power. Unlike the its road-going brethren which already produces an impressive 520 PS, the 911 GT3 R belts out 30 PS more. The result is a whopping 550 PS from the water-coolored and direct-injected six-cylinder motor. It is then fed with 98 octane fuel and benefits from dry sump lubrication, a racing exhaust system and six electronically-operated throttle valves.

Power is then sent to a six-speed sequential transmission that drives the rear wheels. It also comes with a racing clutch, a mechanical slip differential and paddle shifters for faster gear-changing. Improved stopping power was also made for the 911 GT3 R. The front axle is fitted with six-piston aluminum racing calipers that are mounted on 390mm ventilated steel rotors. Meanwhile, the rear axle comes with four-piston aluminum calipers that clamp on to smaller 370mm ventilated steel rotors. Both are equipped with racing brake pads and benefit from twin-flow brake cooling ducts. 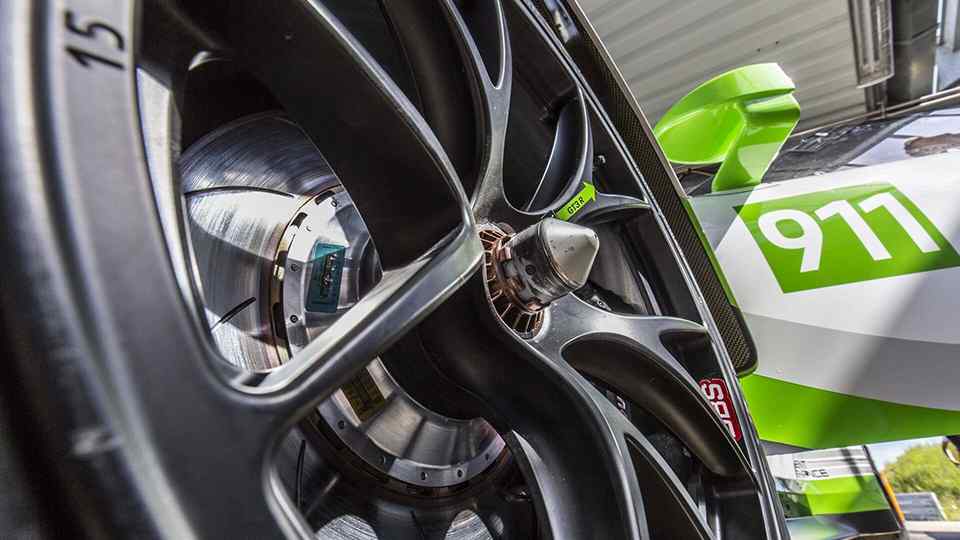 As far as handling is concerned, Porsche stiffened the suspension and made it lightweight by extensively using aluminum components. It get adjustable anti-roll bars, forged aluminum control arms for the front double wishbone, machined-aluminum control arms for the multi-link rear and four-way adjustable dampers. Wide Michelin racing tires provide grip for the 911 GT3 R which are encased in a 18-inch one-piece BBS alloy wheels. 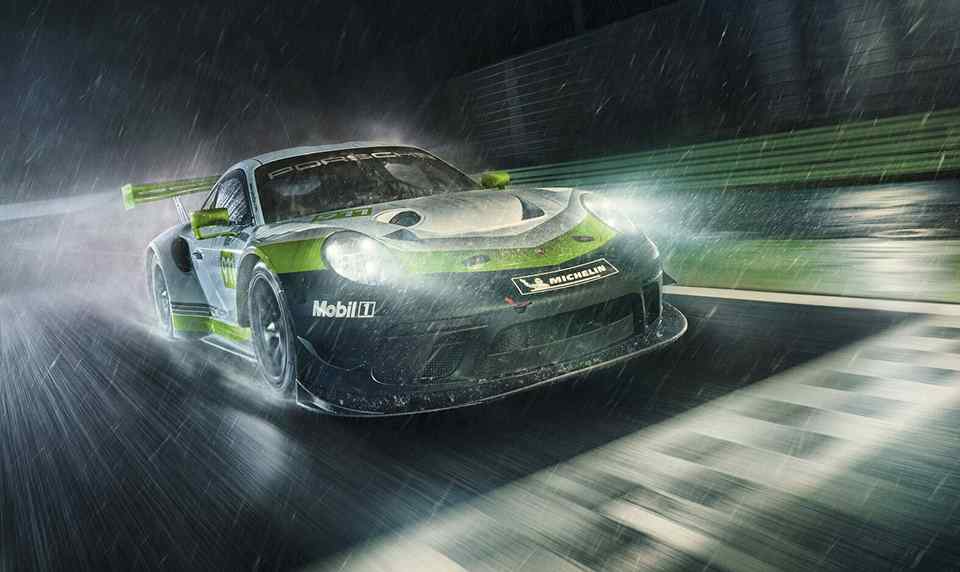 Porsche is now taking orders for the 911 GT3 R while deliveries will begin some time in December 2018.